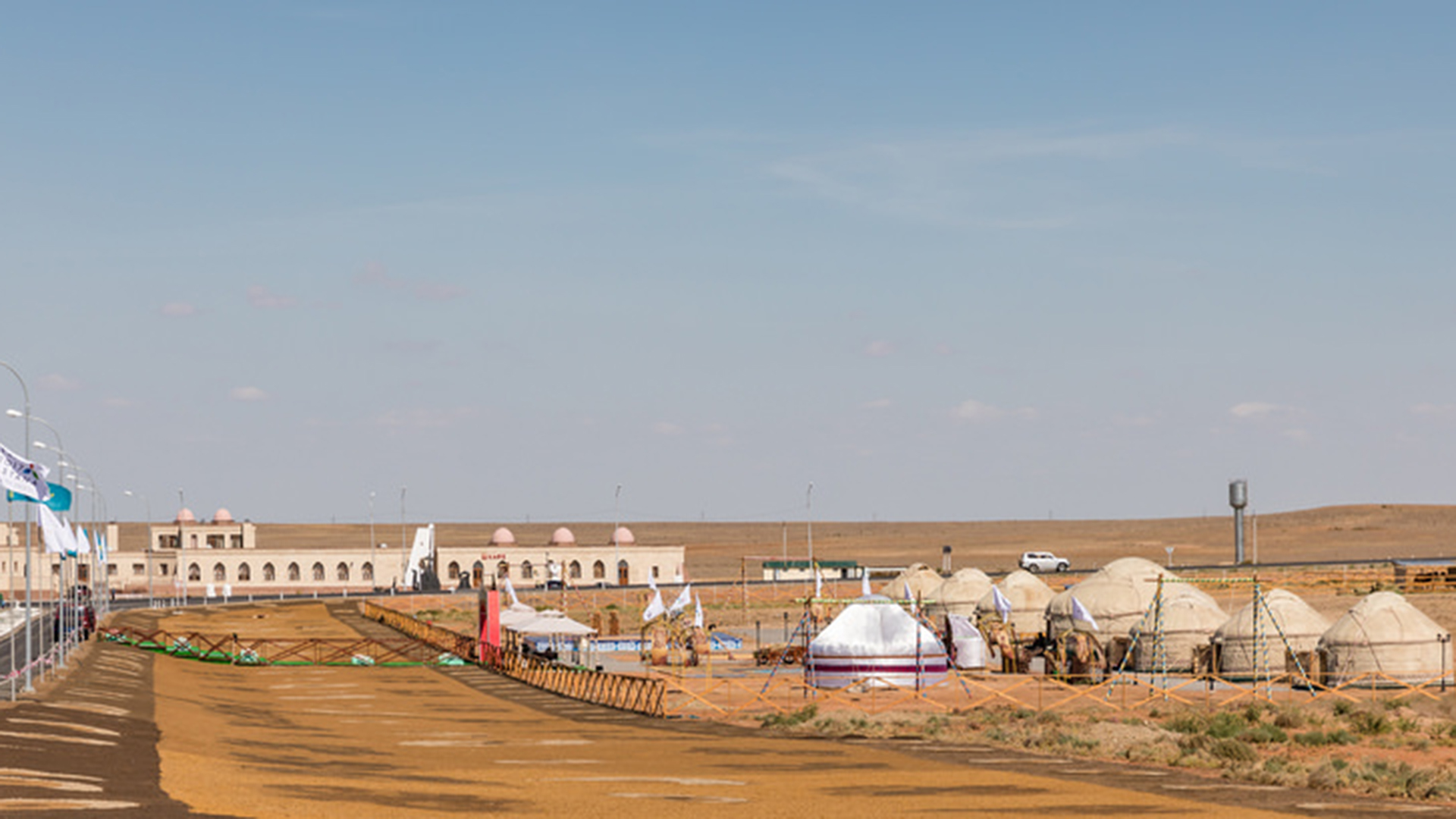 Kazakhstan, in Central Asia, has been the focus of Joanna Lillis' reporting for almost 20 years.
Flickr

Some University of Arizona journalism students heard about the challenges of reporting the news from an international perspective Monday.

They attended a talk by reporter Joanna Lillis, a veteran of news coverage in the Central Asian country of Kazakhstan. UA student Hasan Almaghaslah is from the Middle East, and was one of the students in the audience for Lillis. Almaghaslah said he sometimes considers the danger of working as a reporter in the region, in light of the silencing of Arab journalist Jamal Khashoggi. 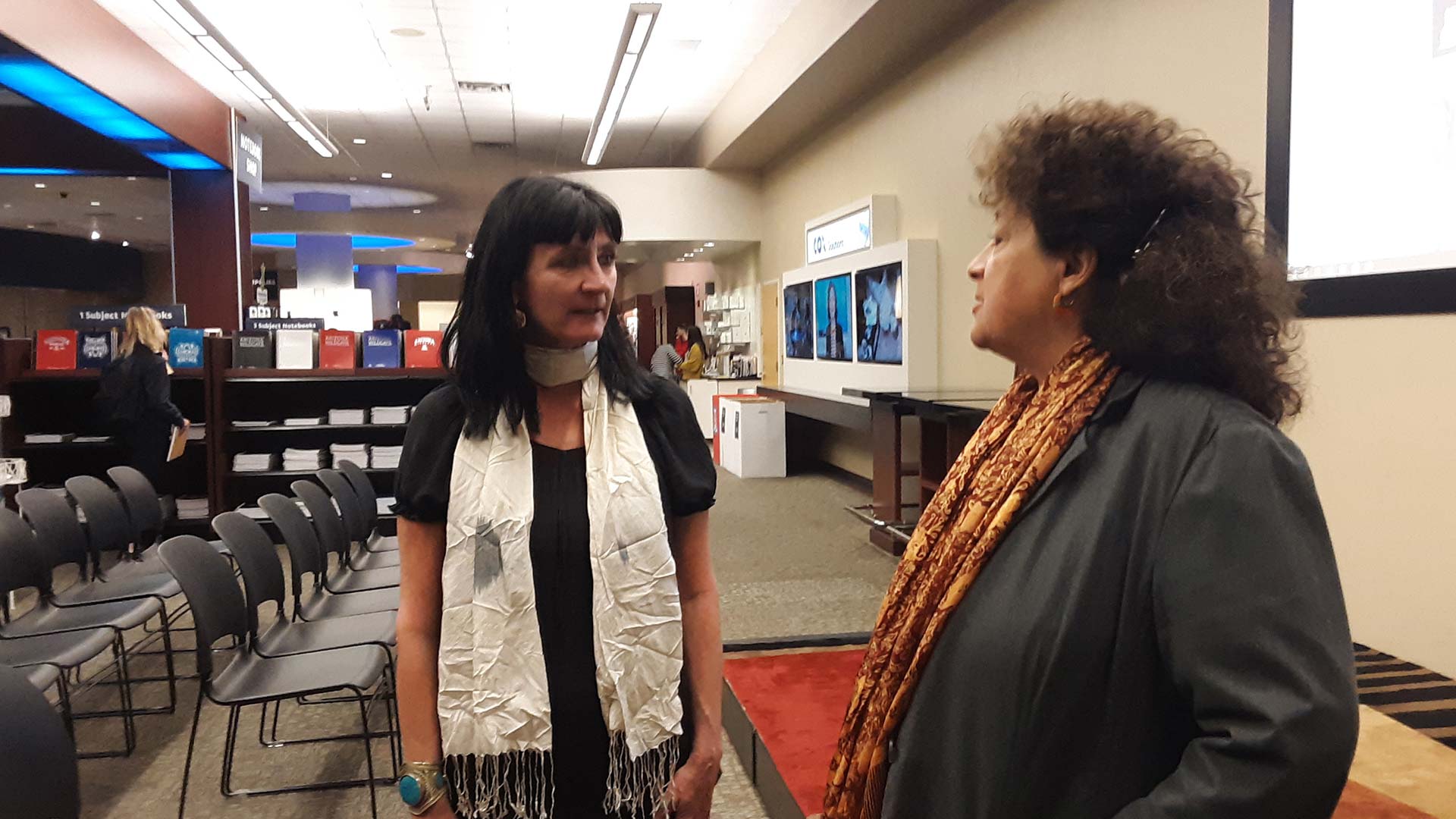 Lillis, invited to UA by the School of Journalism, said it's important for students to understand the importance of standing up for truth, at home and overseas, "and how important it is to be a fair and objective journalist and not sell your soul and report for an outlet that peddles fake news," she said.

Lillis has worked for the BBC World Service, and has contributed to coverage of the former Soviet Union by British newspapers The Independent, The Guardian, and The Economist.

Universities Get $6M for Investigative Journalism Centers UA Journalism School Signs Letter Critical of Broadcast Group UA Expands Global Footprint With Micro-Campuses
By posting comments, you agree to our
AZPM encourages comments, but comments that contain profanity, unrelated information, threats, libel, defamatory statements, obscenities, pornography or that violate the law are not allowed. Comments that promote commercial products or services are not allowed. Comments in violation of this policy will be removed. Continued posting of comments that violate this policy will result in the commenter being banned from the site.