Guillermo Padrés had been held in Mexico City since 2016 over charges of money laundering and organized crime. by Murphy Woodhouse, Fronteras Desk TWEET SHARE 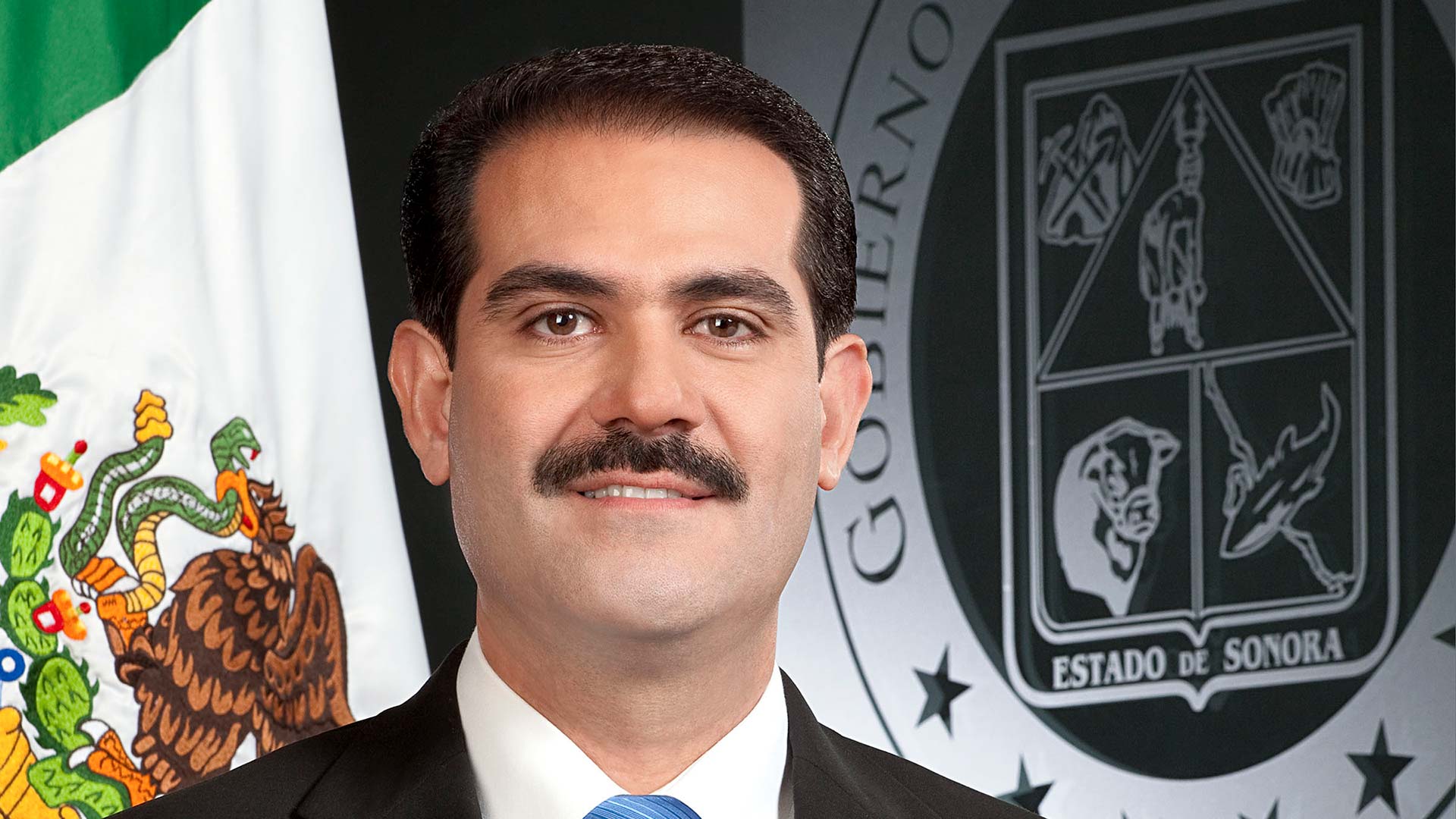 The ex-member of the conservative PAN party was released over the weekend after family members mortgaged properties to cover his bail. Facing money laundering and organized crime charges, Padres turned himself in in November 2016 and had been held in Mexico City until his release Saturday.

“Finally, the law has been followed,” said Sonoran PAN head Ernesto Munro. He and other Padrés supporters have long argued that pretrial detention was inappropriate in the case, and applauded his release.

The news was not welcomed by current Sonoran Gov. Claudia Pavlovich, a member of the PRI party who succeeded Padres in 2015.

On Twitter she wrote that she is against those who “betray the trust of the Sonoran people.”

Hermosillo Mayor Célida López, on the other hand, tweeted her support for Padrés’ family and said that his mistakes “are not mine, but he won’t stop being my friend because of them.”

Lopez is a member of the left-leaning Morena party, but was previously a member of Padres’ PAN party. Other Morena members criticized her conciliatory message.

Ingram-Lopez family seeks grand jury, criminal charges for TPD in-custody death More businesses to open in Sonoran capital as COVID-19 measures further relax Sonora among hardest hit by excess deaths during COVID-19 outbreak in Mexico
By posting comments, you agree to our
AZPM encourages comments, but comments that contain profanity, unrelated information, threats, libel, defamatory statements, obscenities, pornography or that violate the law are not allowed. Comments that promote commercial products or services are not allowed. Comments in violation of this policy will be removed. Continued posting of comments that violate this policy will result in the commenter being banned from the site.