Nogales pedestrian tunnel at the border now open around the clock 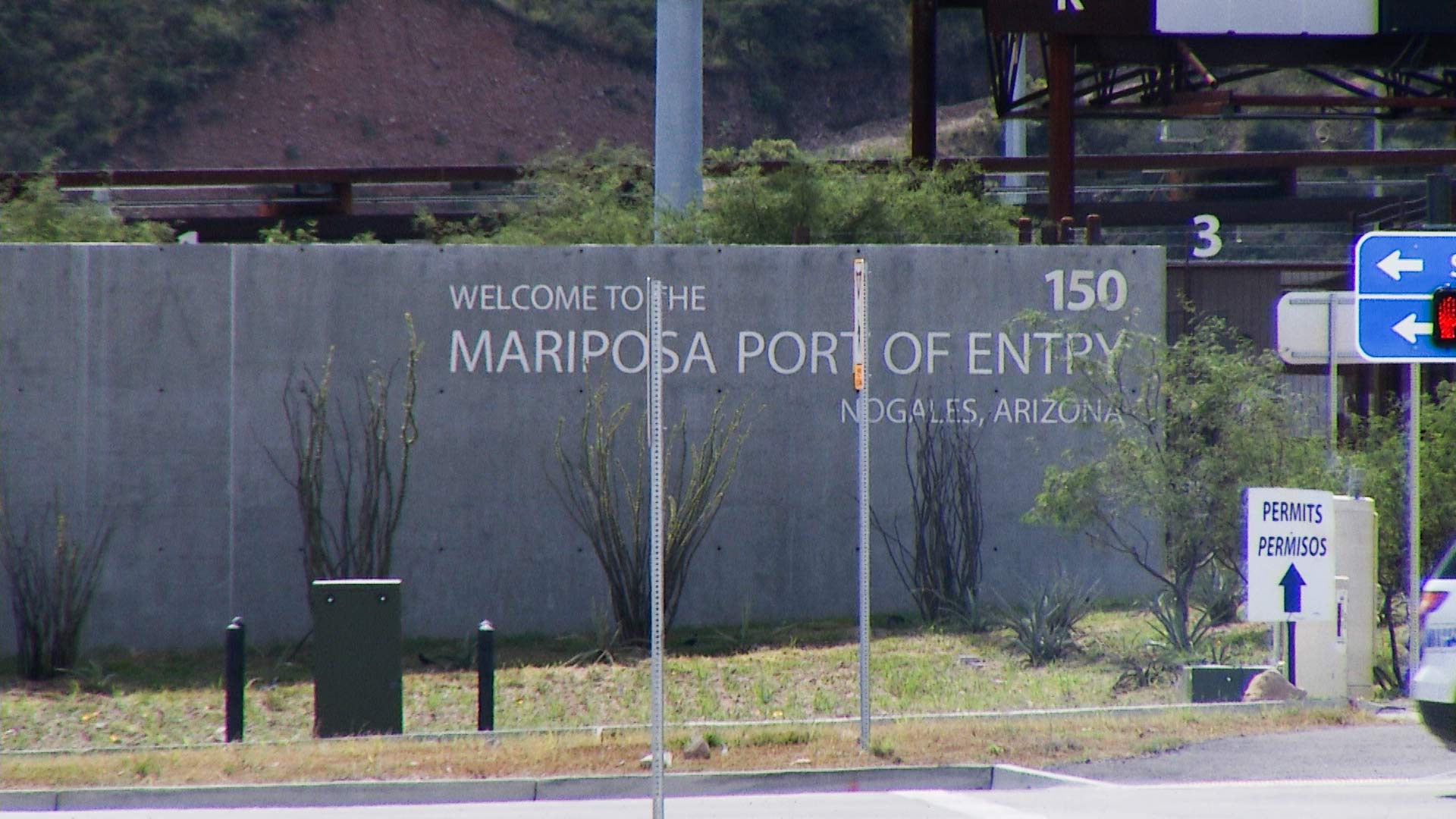 A sign at the Mariposa Port of Entry.
AZPM Staff
LISTEN

A tunnel meant to keep pedestrians out of traffic next to a border crossing in Nogales is now open 24/7.

A 150-yard underground tunnel was built near the Arizona Department of Transportation’s Nogales commercial port, after pedestrians kept trying to cross where commercial trucks that had passed ADOT inspections were trying to accelerate onto State Route 189.

“These big trucks [have to] get up to speed to get onto the highway to go into town, and they had to contend with pedestrians crossing right in front of them,” said ADOT spokesman Ryan Harding.

ADOT’s port of entry in Nogales is near the Mariposa crossing, where border residents can choose to cross the international line on foot, creating pedestrian traffic.

To encourage more pedestrians to use the tunnel, the passage is now open 24 hours a day instead of the port’s usual hours of operation.

According to Harding, about 80% of the pedestrians who come through the area now use the tunnel.

ADOT wants pedestrians use the tunnel for their own safety and for the safety of the drivers.

As a part of the new 24-hour operation, fencing has also been put in place to encourage more pedestrians to pass through the tunnel, said Harding.

The new fencing is reconfigured on both ends of the tunnel and will guide the pedestrians down into the passage and out the other side.

Trial over treatment of migrants in Border Patrol custody begins Binational team of female brewers to debut IPA in Tucson Seizing fentanyl at Arizona’s border
By posting comments, you agree to our
AZPM encourages comments, but comments that contain profanity, unrelated information, threats, libel, defamatory statements, obscenities, pornography or that violate the law are not allowed. Comments that promote commercial products or services are not allowed. Comments in violation of this policy will be removed. Continued posting of comments that violate this policy will result in the commenter being banned from the site.