× RADIO STREAMING: We apologize for any technical difficulties in streaming our radio content. We are working to restore service as quickly as possible. Thank you for your patience.
/ Modified jul 12, 2019 2:23 p.m. 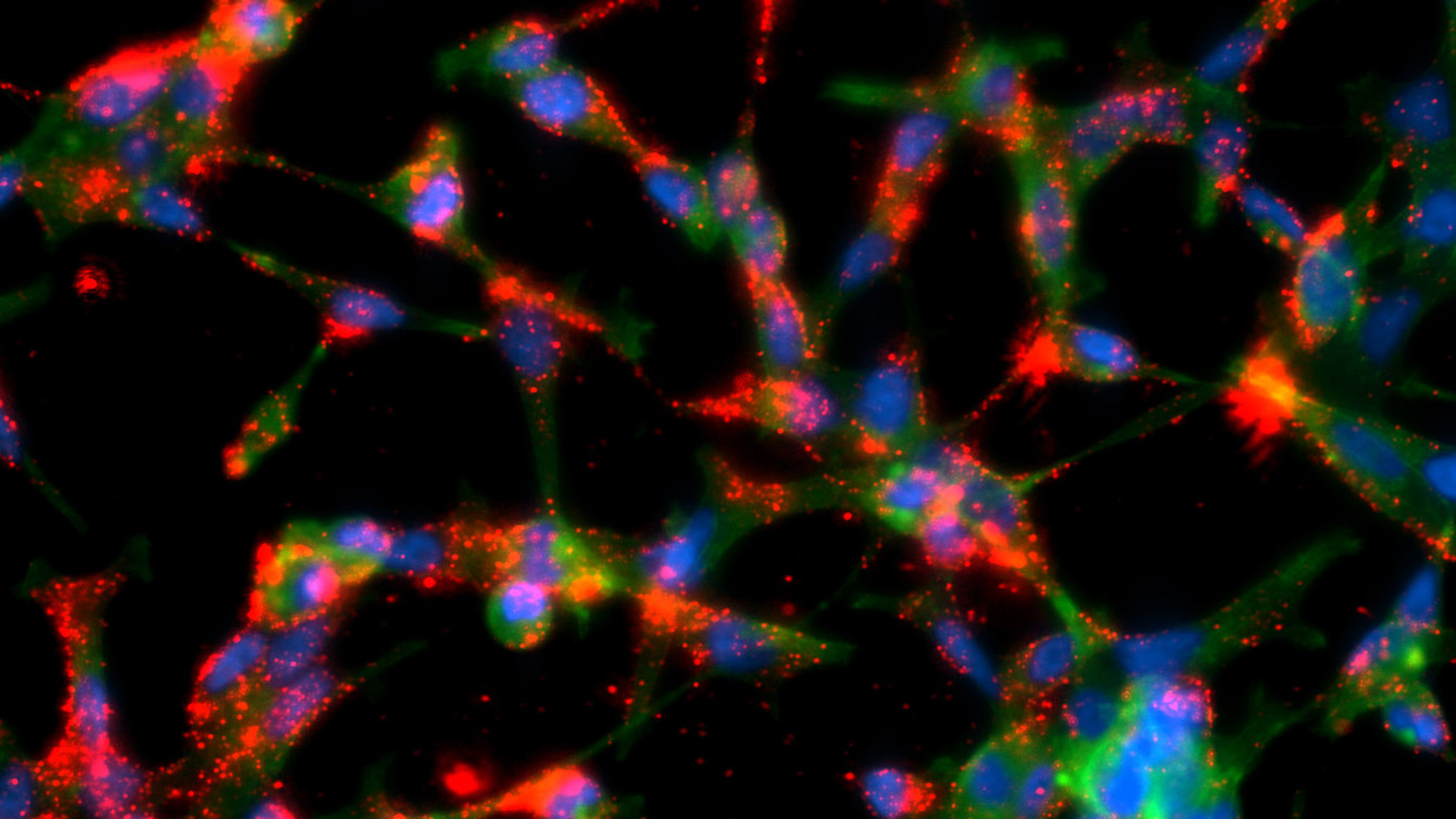 A University of Arizona researcher is examining ways to develop extremely small material for everything from computers to medical devices.

UA Chemical and Environmental professor Anthony Muscat deals with objects measuring in nanometers. A nanometer is one-billionth of a meter small.

Muscat notes 30 years ago, the smallest objects you could manufacture were measured in microns.

"But now the devices are so small that you really need high powered microscopes to see them," he said. "If we had a particle that was two or three nanometers in diameter, about 10,000 of those particles would fit across the diameter of a hair on your head."

Muscat's research could help the semi-conductor industry further reduce the cost of making parts for computers and cell phone chips. The technology has already given medical scientists the ability to directly target cancer-causing cells, and it's also being studied to diagnose and treat the buildup of plaque in the body's arteries.

Tucson company that makes ear-cleaning tech recognized in innovation challenge Growing Tucson's Tech Industry UA Researchers Seek New Applications for MRI Technology
By posting comments, you agree to our
AZPM encourages comments, but comments that contain profanity, unrelated information, threats, libel, defamatory statements, obscenities, pornography or that violate the law are not allowed. Comments that promote commercial products or services are not allowed. Comments in violation of this policy will be removed. Continued posting of comments that violate this policy will result in the commenter being banned from the site.