Still have your ballot? Drop it off in person

It's too late to mail your ballot if you want your vote counted in Tuesday's elections in Tucson and several school districts. TWEET SHARE 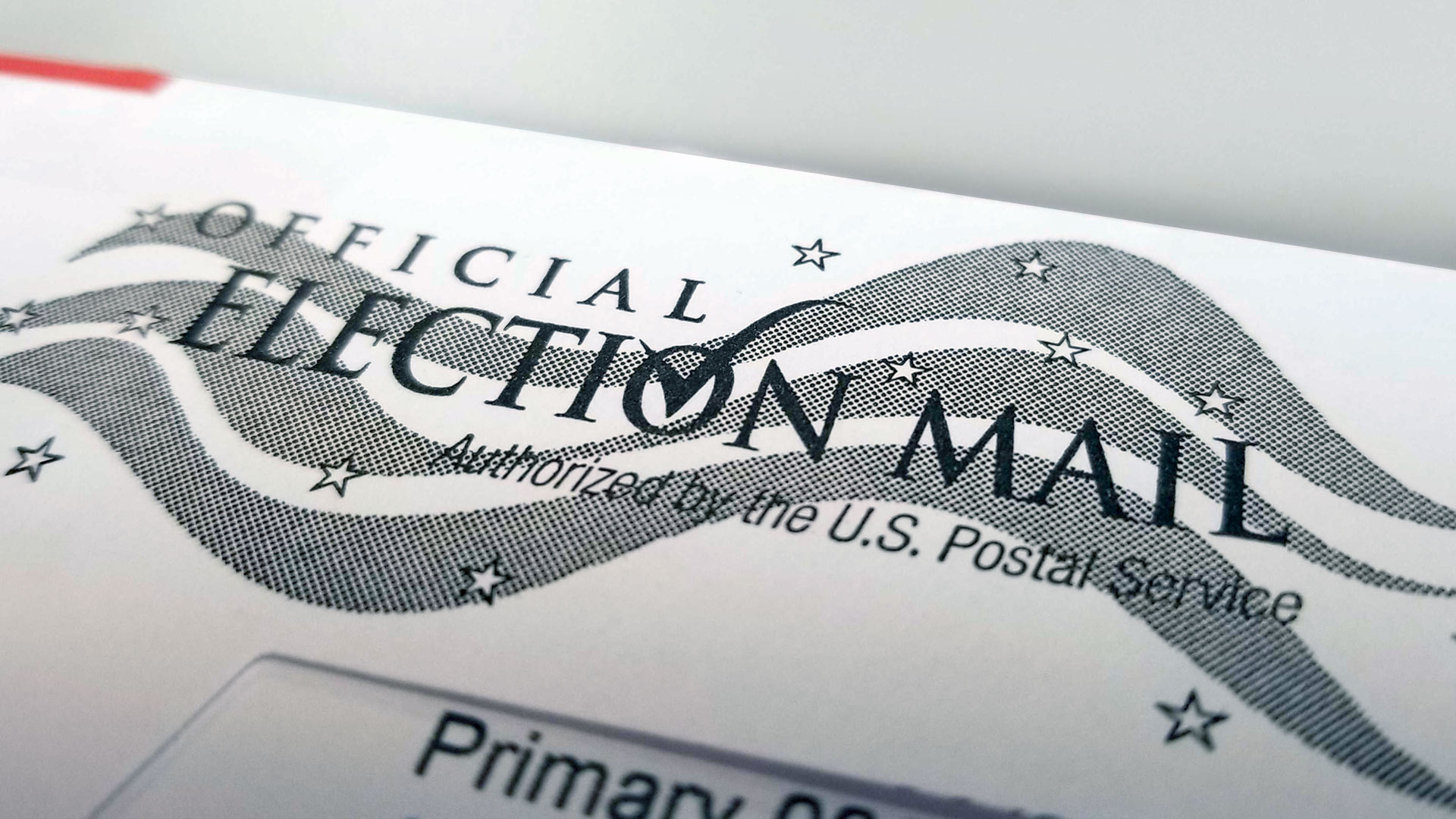 An envelope containing a ballot for an Aug. 27, 2019 primary election in the city of Tucson.
AZPM

Tuesday is the all-mail election in the city of Tucson, and several school districts also have ballots with financial questions for voters to decide.

If you haven't yet mailed your ballot back, it's too late to put it in a mailbox. The city needs to receive it by 7 p.m. Tues. Nov. 5 in order to count it as on time.

But your vote can still count. Drop off your ballot at one of seven locations Tuesday.

In Tucson, voters are electing a new mayor, and three city councilmembers. They will also weigh in on whether to designate Tucson a sanctuary city, and decide whether the mayor and city council should get raises.

Results are expected shortly after 8 p.m. Tuesday, and they'll be updated on the AZPM News website.

Electors, tribal leaders react to seizure of Capitol building Arizona electoral votes accepted after storming of the Capitol Arizona tax agency head fired after defending education tax
By posting comments, you agree to our
AZPM encourages comments, but comments that contain profanity, unrelated information, threats, libel, defamatory statements, obscenities, pornography or that violate the law are not allowed. Comments that promote commercial products or services are not allowed. Comments in violation of this policy will be removed. Continued posting of comments that violate this policy will result in the commenter being banned from the site.