The Respect Act would eliminate laws like one that allows the forced removal of children from their homes to attend boarding school. by Emma Gibson TWEET SHARE 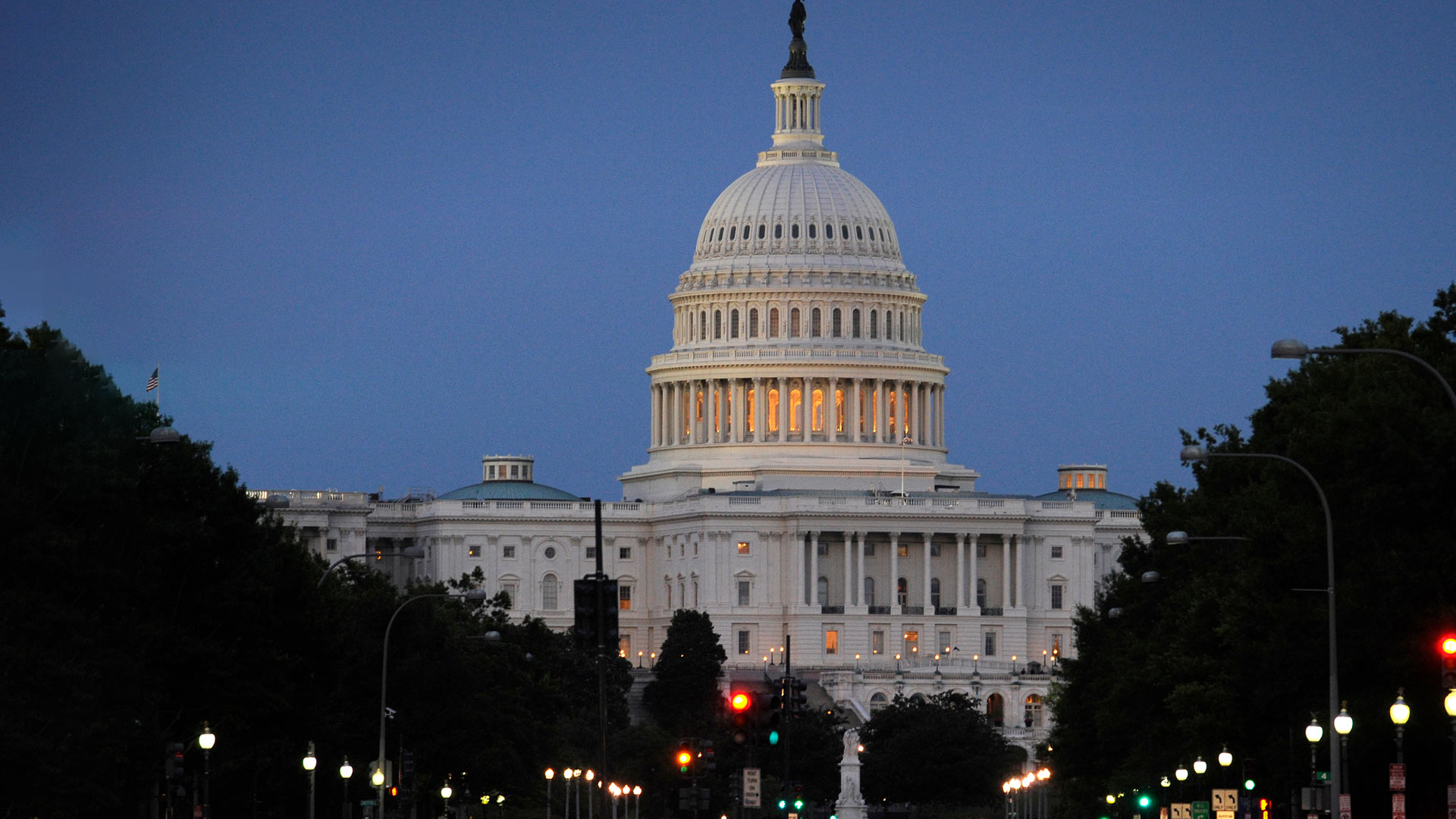 If made into law, the Repealing Existing Substandard Provisions Encouraging Conciliation with Tribes (Respect) Act would repeal 11 current federal laws targeting Native Americans, such as one that allows the forced removal of Native American children from their homes to attend boarding schools.

Among other such laws, one strips a tribe of its treaty rights if it is in "actual hostility" with the United States, and another allows a government representative to refuse to pay for goods if the Native American seller is deemed intoxicated.

The House of Representatives is discussing similar legislation now, but has not yet voted.

Land swap of Oak Flat due to start Friday U.S. Army Corps of Engineers weighs its authority over Rosemont Mine Arizona Legislature kicks off 2021 session amid virus surge
By posting comments, you agree to our
AZPM encourages comments, but comments that contain profanity, unrelated information, threats, libel, defamatory statements, obscenities, pornography or that violate the law are not allowed. Comments that promote commercial products or services are not allowed. Comments in violation of this policy will be removed. Continued posting of comments that violate this policy will result in the commenter being banned from the site.