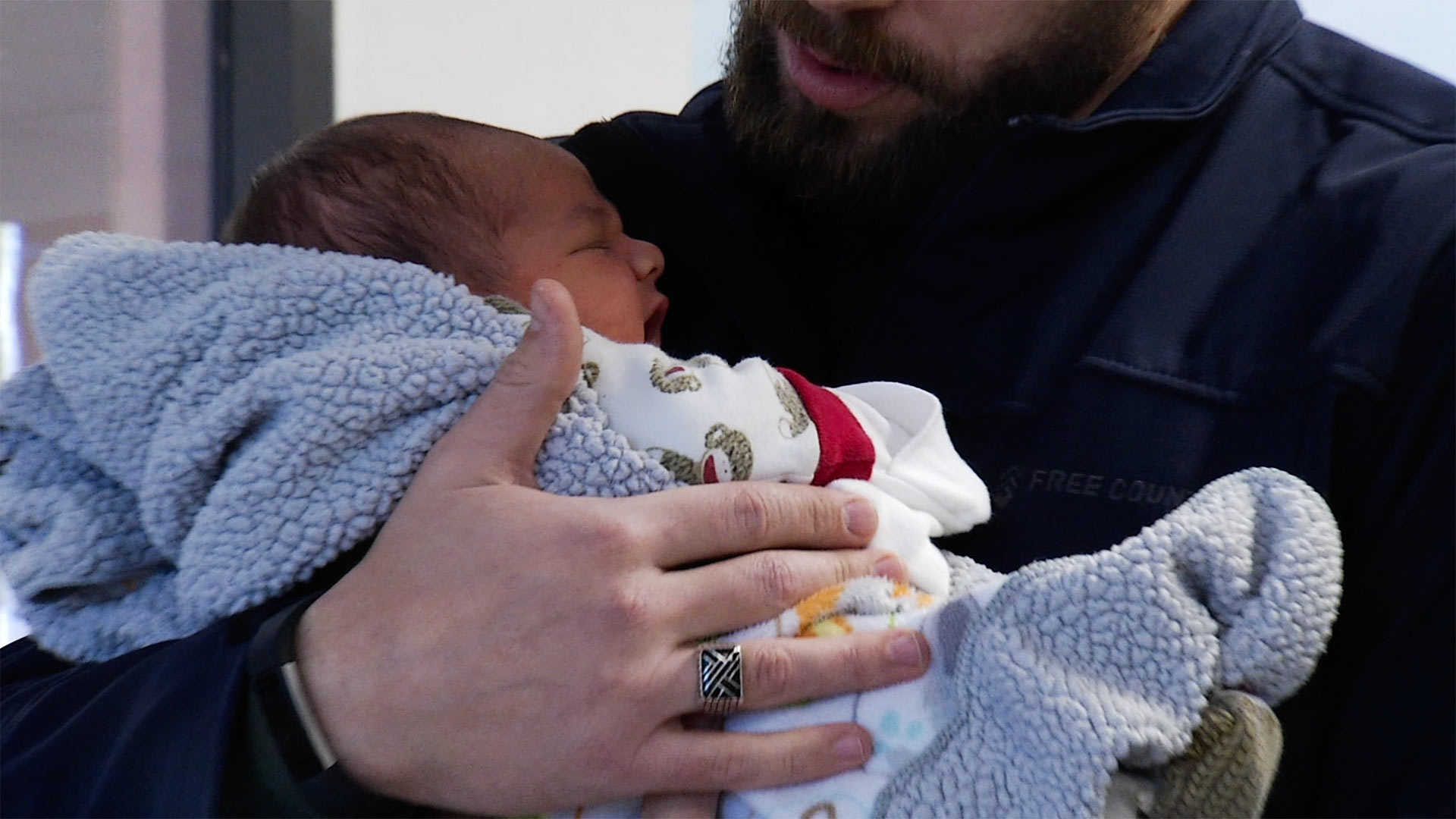 Sen. Kyrsten Sinema and a bipartisan group of House and Senate members are supporting a bill that would let families take a one-time, $5,000 tax credit when a baby is born or adopted.

The money would be an advance on 10 years of the federal child tax credit.

According to Sinema, 62% of Arizona families do not have paid leave when a child is born. The money does not have to be used to cover the cost of leave.

"The idea is that the plan gives flexibility to families to use the money in whatever part of child rearing is most appropriate for them," she said.

That could include everything from child care to car seats, cribs, and diapers.

The bill has bipartisan sponsors in the House and Senate. It also has the backing of the White House. Ivanka Trump issued a statement on behalf of the Trump Administration applauding the proposal.

Tucson offering drop-off recycling for your Christmas tree Tucson City Council could call for end of "remain in Mexico" policy Rep. Grijalva attends UN climate change summit
By posting comments, you agree to our
AZPM encourages comments, but comments that contain profanity, unrelated information, threats, libel, defamatory statements, obscenities, pornography or that violate the law are not allowed. Comments that promote commercial products or services are not allowed. Comments in violation of this policy will be removed. Continued posting of comments that violate this policy will result in the commenter being banned from the site.