"The books on this list have transcended generations and, much like the Library itself, are as relevant today as they were when they first arrived," the library's president said. by Laurel Wamsley/NPR TWEET SHARE 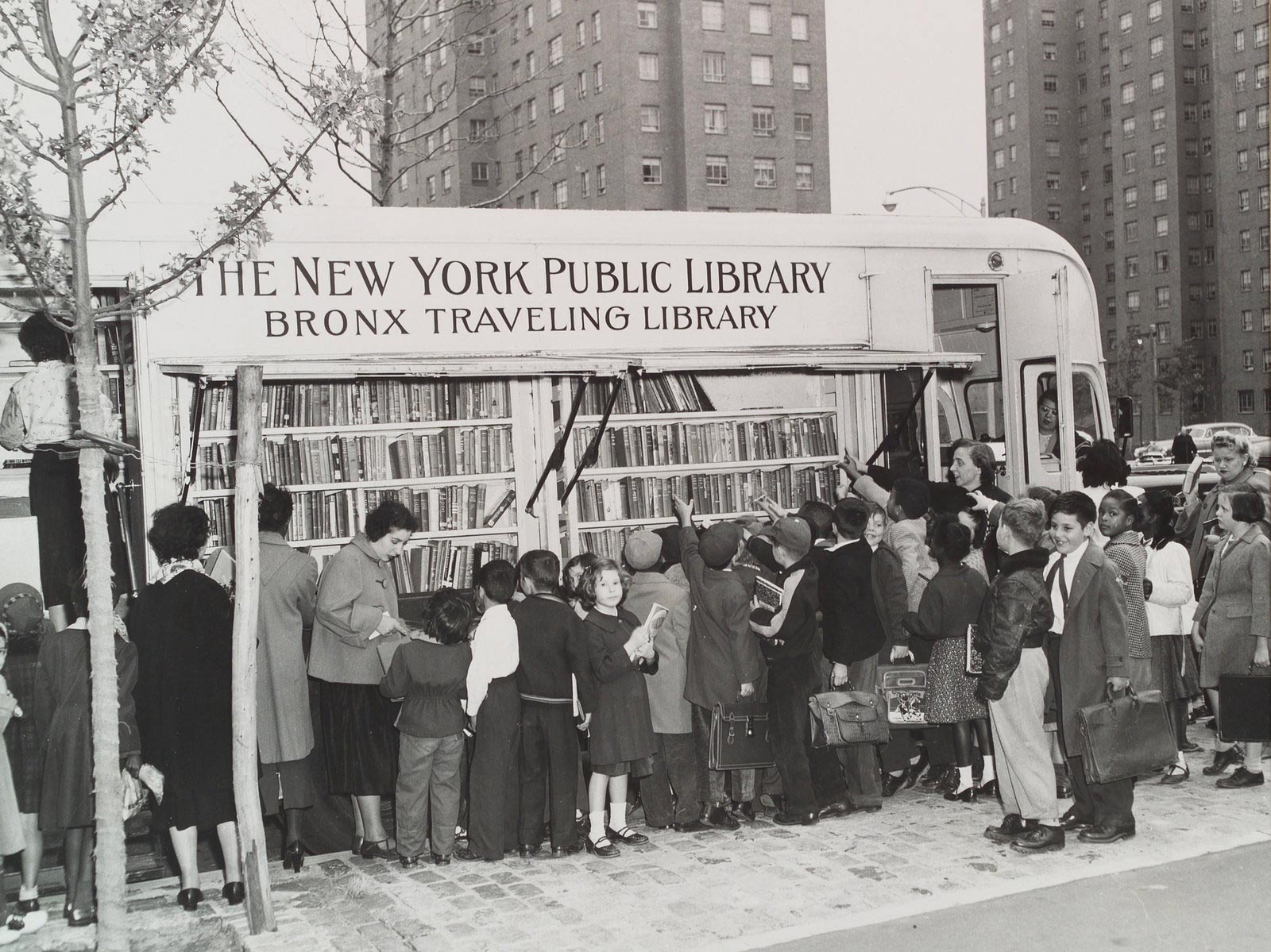 The New York Public Library has been loaning books for a long time — the institution turns 125 this year.

To celebrate, the library dug into its records and calculated a list of the 10 books that have been checked out the most in its history.

The most-wanted book? The Snowy Day by Ezra Jack Keats.

The Caldecott Medal-winning tale of a young boy's encounter with snow has been checked out 485,583 times from the NYPL since it was published in 1962.

It shares qualities with many of the other most-borrowed titles: The beautifully illustrated book has been around a long time, it's well-known and well-loved, and it's available in numerous languages.

"It is such a relatable story, and pure magic for kids and adults alike," Andrew Medlar, director of the library's BookOps selection team, said in a statement. "It's on people's radar screens, they remember when they first heard it, and they want to share that experience with their kids. And the artwork is just gorgeous."

Children's books make up a large part of the list. That's not too surprising — short books can be read faster and are returned more quickly. Even the more adult books on the list, such 1984 and To Kill A Mockingbird, are rather slim.

Only one nonfiction book appears on the list: How To Win Friends and Influence People by Dale Carnegie. The self-help juggernaut was published in 1936.

The library also awarded an "honorable mention" to Goodnight Moon by Margaret Wise Brown. That book might have been a contender for the all-time top spot, but NYPL children's librarian Anne Carroll Moore so disliked the 1947 book that the library didn't carry it until 1972. That late entry kept the book off the top 10 list — for now. 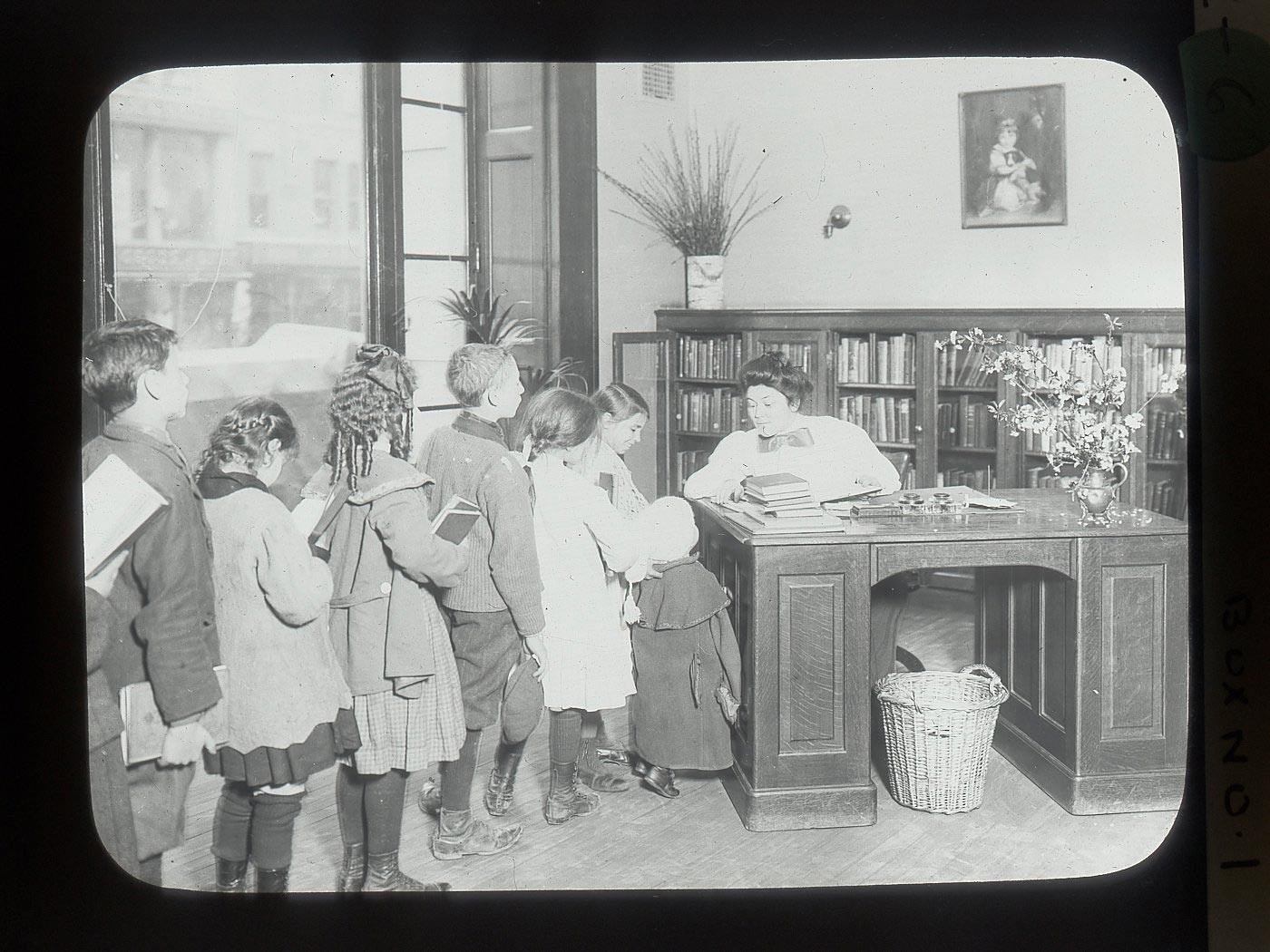 Children line up at the Chatham Square Library on Manhattan's Lower East Side in 1911.
The New York Public Library

Only one book on the list is at all recent: the first Harry Potter novel, which was published in the U.S. in 1998. The library says the Sorcerer's Stone and Rowling's subsequent tales of wizarding are always popular but that they experience regular spikes in circulation when new editions or movies come out.

From year to year, books on current events prove popular. The library's top checkout of 2019 was Becoming, Michelle Obama's autobiography.

The all-time list includes many titles that people read, treasure and want to share with their children.

"The books on this list have transcended generations and, much like the Library itself, are as relevant today as they were when they first arrived," said NYPL President Anthony W. Marx. "This list tells us something about New Yorkers over the last 125 years — what moves them, what excites them, what stands the test of time."

Live Results: Georgia Senate Runoff Elections Watch Live: Congress tallies Electoral College votes plus live coverage from the Capitol Where Is It Safe To Reopen Schools? New Research Offers Answers
By posting comments, you agree to our
AZPM encourages comments, but comments that contain profanity, unrelated information, threats, libel, defamatory statements, obscenities, pornography or that violate the law are not allowed. Comments that promote commercial products or services are not allowed. Comments in violation of this policy will be removed. Continued posting of comments that violate this policy will result in the commenter being banned from the site.