Political tensions with China impacted the operation of the cultural center. by Tony Perkins Tweet 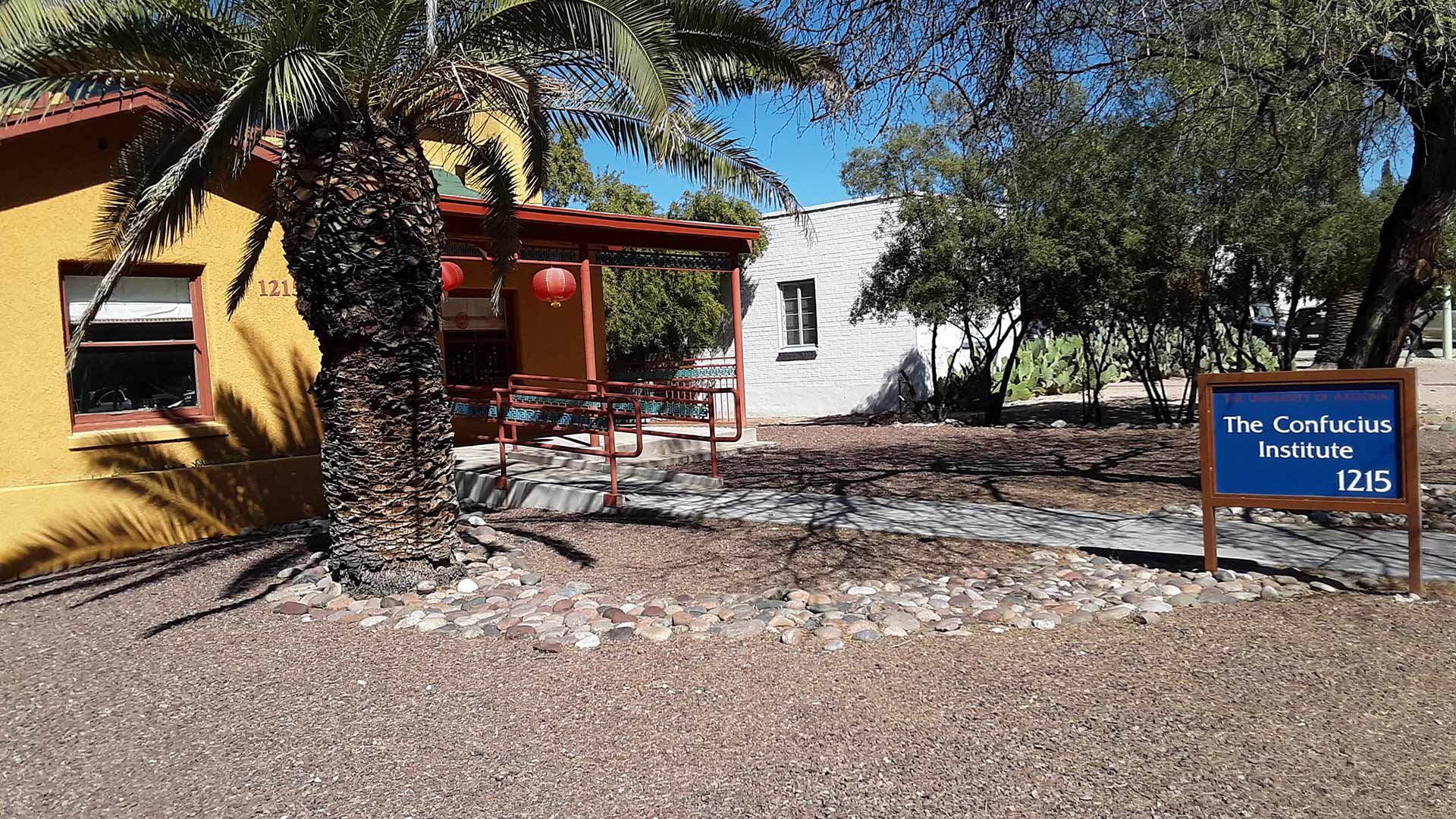 A University of Arizona cultural connection to China is closing later this year.

The Confucius Institute at UA will shut down July 31. A UA statement cited changes in federal law as the reason for the closure.

In 2018, an amendment to a U.S. military spending bill said a university with a Confucius Institute cannot receive funding from Defense Department programs that pay for Chinese language training. In the time since that bill was passed, more than a dozen universities have closed their institutes, including Arizona State University.

Some politicians allege Confucius Institutes expose American colleges and universities to espionage and the threat of theft of intellectual property. No Institute has ever been charged with wrongdoing.

The UA Confucius Institute was dedicated in 2008. It hosted campus events including the annual Chinese New Year performance, health and wellness programs, and summer camps.

UA officials would not comment further on the Institute's closing.

University of Arizona cancels Chinese New Year event UA welcomes largest incoming class yet Banner UMC opens new exam site for survivors of sexual violence
By posting comments, you agree to our
AZPM encourages comments, but comments that contain profanity, unrelated information, threats, libel, defamatory statements, obscenities, pornography or that violate the law are not allowed. Comments that promote commercial products or services are not allowed. Comments in violation of this policy will be removed. Continued posting of comments that violate this policy will result in the commenter being banned from the site.