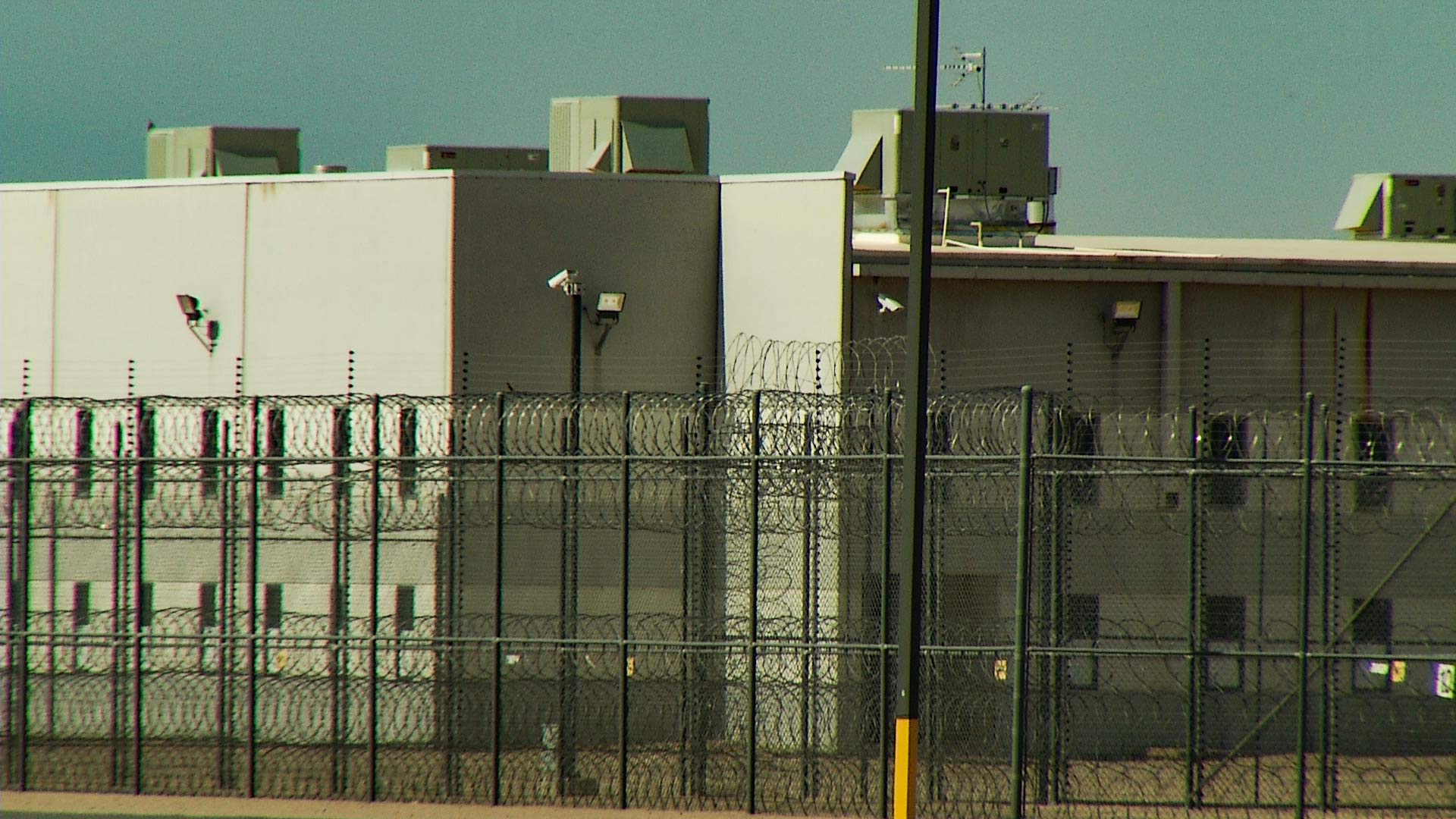 Outside the Eloy Detention Center in Pinal County.
AZPM

An immigration detainee in Hackensack, New Jersey tested positive for COVID-19 this week. That’s the first confirmed case from someone in Immigration and Customs Enforcement custody, according to numbers on the agency’s website. Meanwhile, the agency now requires immigration lawyers around the country to supply their own protective gear to visit clients in detention.

Immigration courts and detention centers are seeing their fair share of coronavirus cases nationally. A second ICE detainee in another New Jersey facility was confirmed to have the virus by March 27. Cases have also appeared among ICE employees, judges, attorneys and court staff. But courts are still open.

The Executive Office of Immigration Review (EOIR), the Department of Justice wing that oversees immigration courts, postponed hearings for non-detained cases last week. But lawyers with clients in detention are still going to work because those cases still go to trial. Margo Cowan is a public defender for immigration cases in Tucson. She said the first problem with ICE’s new mandate is simple: Protective gear isn’t available.

“One can’t purchase it,” she said. “I went to a hardware store to see if they had some sort of painter’s mask, they didn’t. They also didn’t have any kind of glove or any eye protection.”

Cowan says attorneys who’ve shown up without the gear have been turned away from detention centers and unable to see clients inside. Without these visits, attorneys can’t build their cases.

“If our lawyers and paralegals can’t get in to prepare these people for the hearings that are marching forward, these people really need to be released,” she said.

Monika Sud-Devaraj is the ICE liaison for the American Immigration Lawyers Association’s Arizona chapter. She said protective equipment already in short supply should be reserved for the medical professionals who need it most. Plus, although ICE began mandating the gear for lawyers last Friday, the agency stopped short of asking the same of employees going in and out of facilities on a daily basis.

“This equipment is in shortage and it seems a bit unreasonable to expect private attorneys to get this equipment number one,” she said. “Number two, it doesn’t appear ICE is requiring personal protective equipment for the regular EOIR staff that go into the detention centers and the court.”

See AILA's AZ Chapter's Facebook posting from yesterday. Reminder these individuals are not medical professionals, they are immigration attorneys being forced to bring in protective gear to attend immigration court hearings and visit clients in detention centers. @AILANational pic.twitter.com/JMhJUEI208

Sud-Devaraj said some detainees deemed high risk for COVID-19 complications have been released by ICE in Arizona. But as more appear among detainees and ICE employees nationwide, she said the only way to stop the spread is to close facilities for now, postpone all trials and release all detainees to wait out the pandemic at home.

ICE has not reported any COVID-19 cases of the virus among detainees in Arizona so far. An agency spokesperson would not confirm whether any releases have already taken place.

Arizona hospital group says target for adding beds is a tall order, but possible U.S. District Court in Arizona scales back in-person proceedings Arizona court upholds decision to not release COVID records
By posting comments, you agree to our
AZPM encourages comments, but comments that contain profanity, unrelated information, threats, libel, defamatory statements, obscenities, pornography or that violate the law are not allowed. Comments that promote commercial products or services are not allowed. Comments in violation of this policy will be removed. Continued posting of comments that violate this policy will result in the commenter being banned from the site.