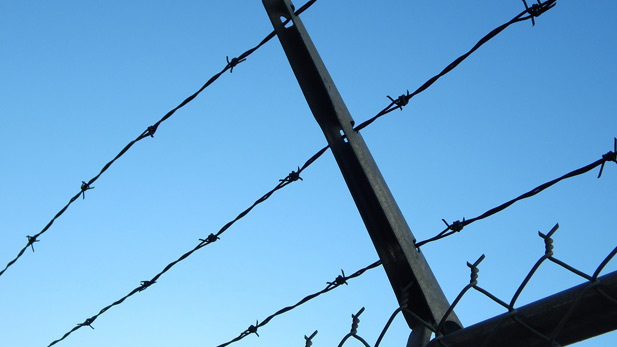 The Arizona Department of Corrections reported last night that 517 inmates at the ASPC-Tucson Whetstone Unit tested positive for COVID-19. That is nearly half of the prisoners housed in the Whetstone unit.

In a news release which was sent to the media at 8:00 Wednesday night, the Department of Corrections said the inmates were separated from the rest of the population and will not be allowed to return to the general population until they are medically cleared.

Before the numbers at the Tucson facility were announced about 900 inmates in the state prison system had tested positive for the virus.

Prisoners worry as COVID-19 spreads behind bars Pima County to open free pop-up testing sites Feds to cover full cost of AZ's National Guard pandemic work
By posting comments, you agree to our
AZPM encourages comments, but comments that contain profanity, unrelated information, threats, libel, defamatory statements, obscenities, pornography or that violate the law are not allowed. Comments that promote commercial products or services are not allowed. Comments in violation of this policy will be removed. Continued posting of comments that violate this policy will result in the commenter being banned from the site.