Arizona 360 interviews the candidates for sheriff of Santa Cruz County

The race is between one Democrat and two independents. by Kassandra Lau Tweet 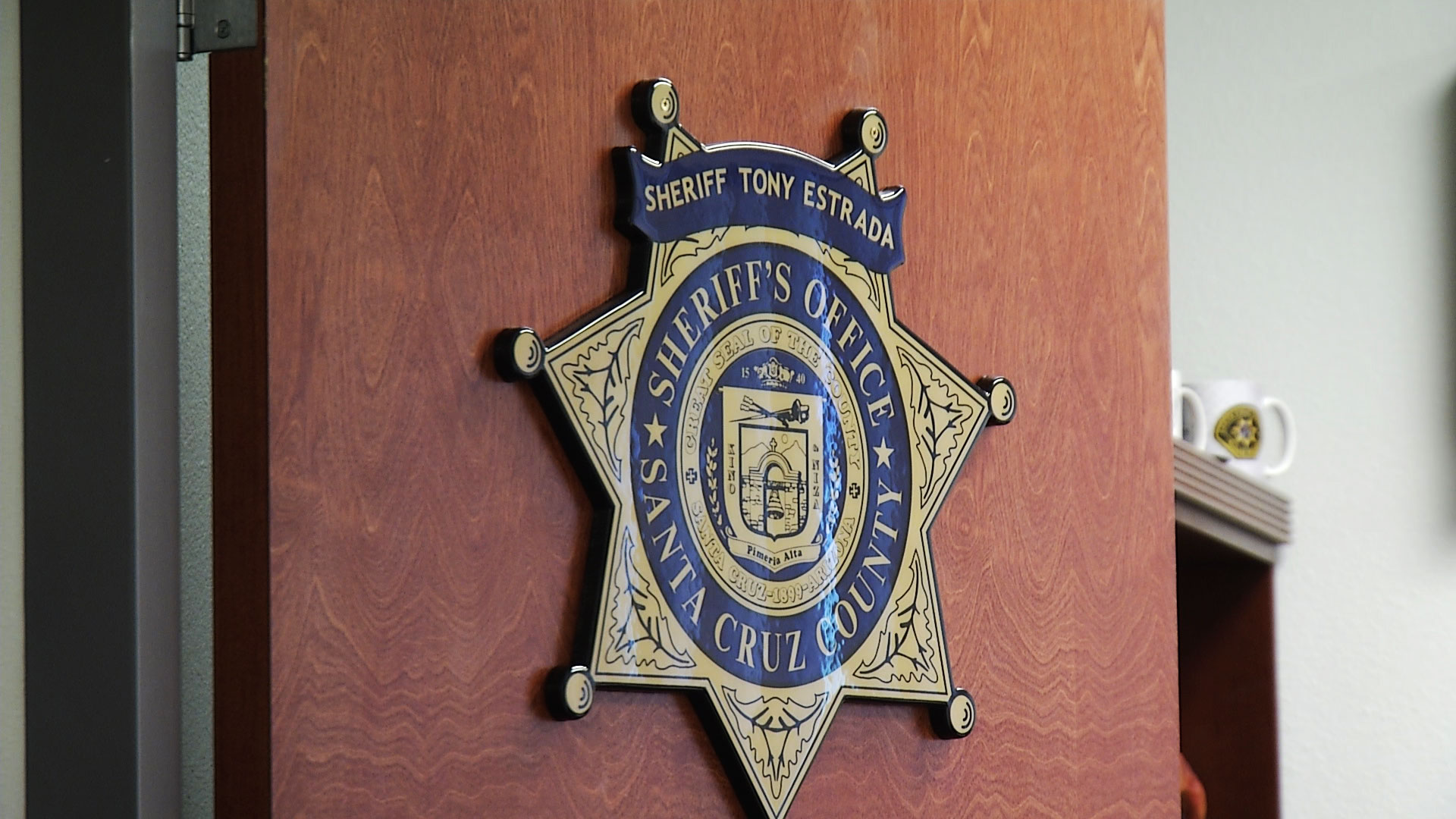 After Election Day, several institutions in Southern Arizona will have new leadership for the first time in several decades. In Santa Cruz County, that applies to the sheriff’s department. This week, Arizona 360 heard from the candidates vying to replace Sheriff Tony Estrada, who is retiring after nearly 30 years in his post.

News roundup: Pima County Sheriff's candidates debate, understanding protections for Arizona’s waterways Longtime Santa Cruz County sheriff reflects on time in office Races for Pima County recorder and Santa Cruz County sheriff
By posting comments, you agree to our
AZPM encourages comments, but comments that contain profanity, unrelated information, threats, libel, defamatory statements, obscenities, pornography or that violate the law are not allowed. Comments that promote commercial products or services are not allowed. Comments in violation of this policy will be removed. Continued posting of comments that violate this policy will result in the commenter being banned from the site.