How to prep your pet for the Fourth of July

Loud fireworks can amp up many pets anxieties, Pima Animal Care Center has some tips to reduce their stress. by Emma Gibson Tweet 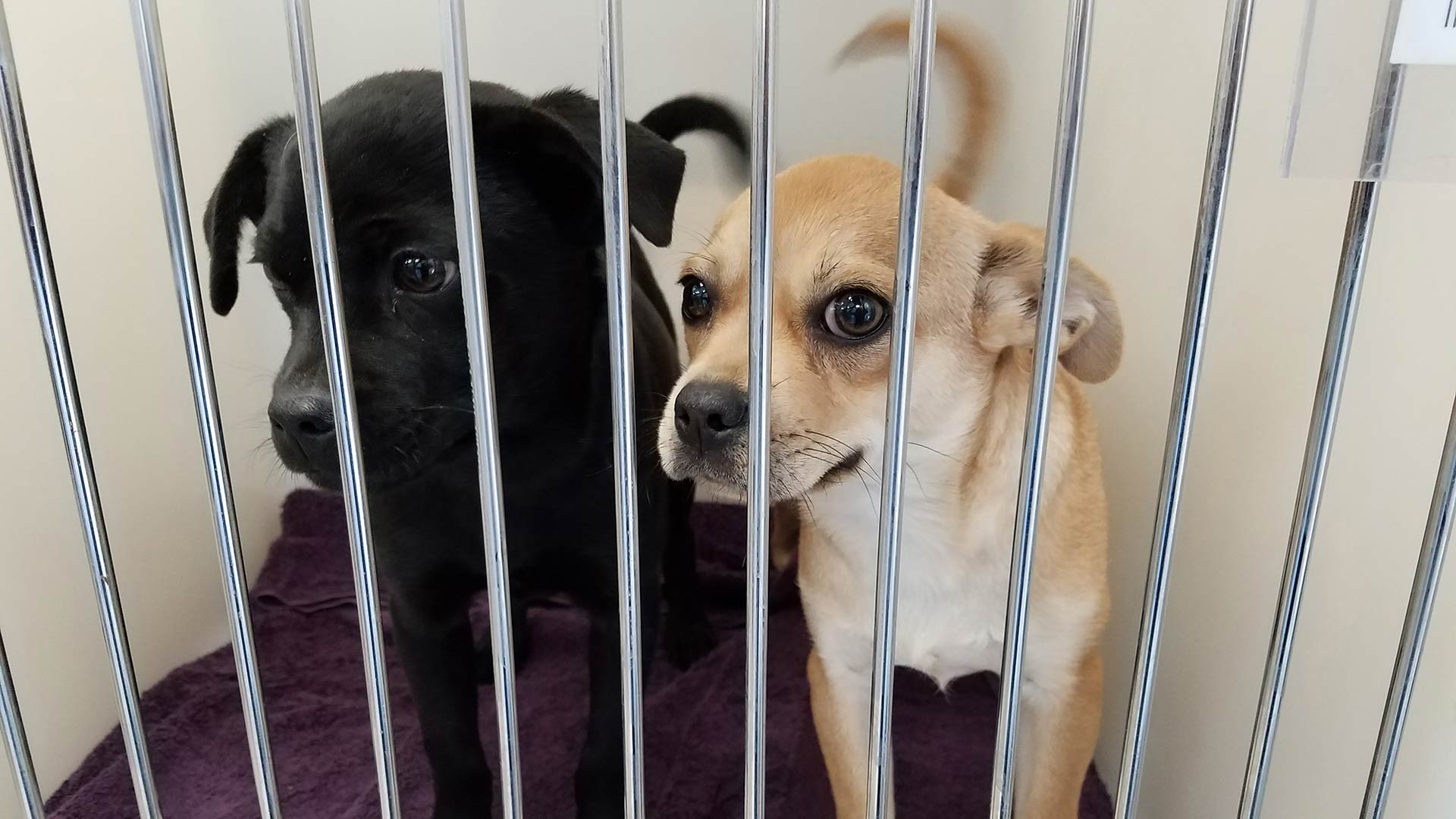 This time of year is busy for the Pima Animal Care Center, as many pets bolt when they hear one of those window-shaking, body-vibrating fireworks around July 4th, but it has some tips for pet owners with jumpy pets.

PACC Spokesperson Nikki Reck said before the festivities begin she recommends getting a pet microchipped or updating its chip. She also checked to make sure her dogs collars were secure, and found two of her dogs had some scratched up tags, so she replaced them.

"We have one that's a little scared and one that's really scared, so we are very worried about the Fourth of July," Reck said.

One of her dogs uses treats with CBD, one of the active ingredients in cannabis, and a Thundershirt, which lightly swaddles the dog, reducing anxiety or fear.

When the big booms start up she suggested turning up the music or TV to drown out the noise. When the celebrations are done, she still suggested being on guard when pets are let outside.

"People just assume, 'Hey, the fireworks are over. It's ok', then like one boom will happen while they're out using the bathroom and the dog's over the wall and you're like, 'I didn't know my dog could do that," Reck said.

For people who won't be with their pets during the festivities, she said leaving it with the owner's sleep clothes from the night before can be comforting, and to only crate them, if they like to be crated.

"Don't force them to do anything that they don't want to do, especially when they're stressed out. They can bolt so fast," Reck said.

She said if you find a pet, it's most likely one of your neighbors' so she suggested knocking on their doors. By keeping it in the area, she said the odds of returning it to its families goes up to 80-85%. PACC also has a pet lost and found text system that can help reunite pets with their owners.

Former Arizona legislator pleads guilty to false tax returns Pima County will raise health insurance costs for unvaccinated employees Pima County to open new free COVID testing site
By posting comments, you agree to our
AZPM encourages comments, but comments that contain profanity, unrelated information, threats, libel, defamatory statements, obscenities, pornography or that violate the law are not allowed. Comments that promote commercial products or services are not allowed. Comments in violation of this policy will be removed. Continued posting of comments that violate this policy will result in the commenter being banned from the site.