Lawmakers demanded the agency reverse course, saying the decision is “particularly dangerous” at a time when “wildfire seasons gets longer each year.” by Ulysse Bex/Cronkite News Tweet 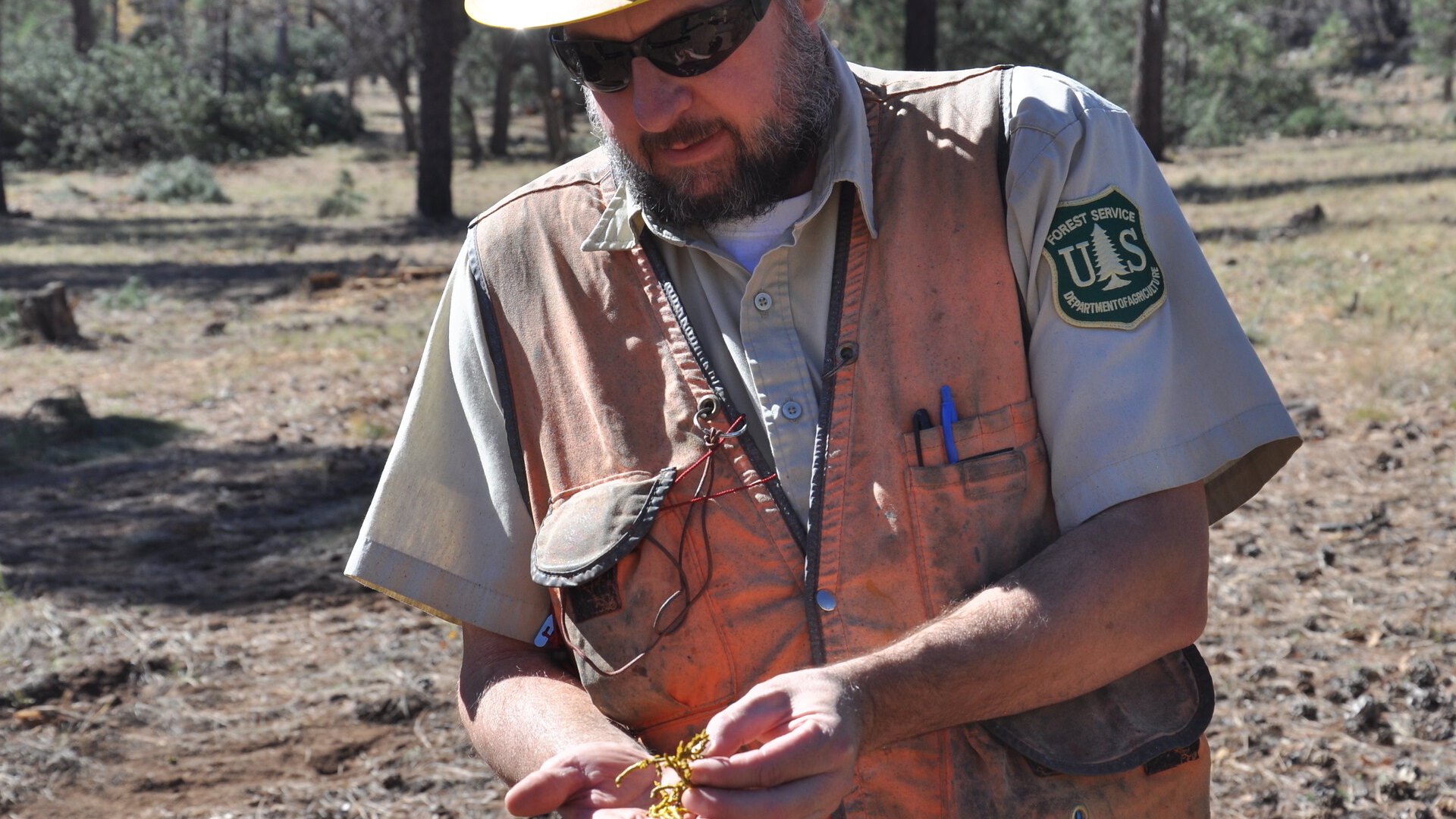 Arizona lawmakers and advocates said they were “blindsided” by the U.S. Forest Service’s abrupt announcement this week that it would halt negotiations on a proposed extension of the Four Forest Restoration Initiative.

Since 2010, the 4FRI has thinned more than 700,000 acres of national forests in eastern and northern Arizona with the goal of improving forest health and reducing the risk of wildfires.

But the Forest Service called off efforts to extend the program for 20 years, after months of negotiations, to reassess goals that it said are “not reasonably aligned to industry needs” and present a risk to the government as well.

Lawmakers demanded the agency reverse course, saying the decision is “particularly dangerous” at a time when “wildfire seasons gets longer each year.”

“The Forest Service blindsided Arizonans with their decision to cancel the long awaited 4FRI contract,” Sen. Mark Kelly said in a joint statement with fellow Arizona Democratic Sen. Kyrsten Sinema. “This is unacceptable and is only going to further erode Arizonans’ trust in the Forest Service.”

Calls seeking comment Wednesday from the Forest Service and the Agriculture Department were not immediately returned. But in a statement Tuesday announcing the decision to pause talks on the new 20-year contract, the Forest Service said it needed time to “re-assess” the requirements that were laid out in the request for proposals from new contractors.

“We are deeply invested and our intention is to work with our partners together on a new proposal as soon as possible,” said the statement, which noted “all the time and effort that went into this RFP from all parties” in the talks.

“We look forward to working on the critical, large-scale restoration vision of 4FR and continuing our work to reduce the threats of destructive wildfire,” it said.

But Rep. Tom O’Halleran, D-Sedona, said the decision to stop talks now “slows the restoration work in the 605,000-818,000 acres that would be addressed under the contract … jeopardizes forested communities, and wrongly passes up on an opportunity to create new, rural jobs.”

The initial phase of 4FRI is an ambitious plan that brings together advocates, officials and private businesses that oversee operations for forest thinning and maintenance across 2.4 million acres in the Kaibab, Coconino, Apache-Sitgreaves and Tonto national forests.

But critics have expressed disappointed in the results of the first contract, which has another three years to run.

“It’s incredibly disappointing, we’ve been working toward this for the past 20 years and the Forest Service has taken missteps multiple times,” said Todd Schulke, co-founder of the Center for Biological Diversity, adding the service seems intent on “logging its way out of the problem.”

He said talks for the new contract were put on hold because “it’s high risk for both the Forest Service to commit to a 20-year contract of such magnitude, and to the industry bidders that the Forest Service will not be able to deliver on their end.”

Schulke said his center “proposed an alternative method using the best available science that would help prioritize the most important acres out in the forest to do mechanical thinning, and that the rest could be done with prescribed burning.”

But the agency said it felt it had to pull the plug “despite the significant number of changes to the solicitation” because too many risks remained that could “compromise the likelihood of successful performance over 20 years.”

The news came as a disappointment to O’Halleran.

“While I understand there are economic challenges here, this process has gone on since 2019 and the Forest Service has had more than enough time to work through those challenges, even issuing 11 amendments,” he said.

O’Halleran said one of the reasons he pushed for a 20-year contract was to give bidders the certainty that would let them finance the work.

Despite the Forest Service’s pledge to resume work in the program at some point, Schulke said the government does not yet have plans to readdress the issue.

“The government treated this announcement like it was a death,” he said. “They didn’t want to talk about the future very much, when the reality is that everybody wants to roll up their shirtsleeves and go back to work trying to figure out a solution to the bigger fire problem that we have in the West.”

Mexico, Sea Shepherd reach agreement to return patrol ships to Sea of Cortez City of Tucson adds five new electric buses to fleet New poll shows strong opposition to the proposed copper mine at Oak Flat
By posting comments, you agree to our
AZPM encourages comments, but comments that contain profanity, unrelated information, threats, libel, defamatory statements, obscenities, pornography or that violate the law are not allowed. Comments that promote commercial products or services are not allowed. Comments in violation of this policy will be removed. Continued posting of comments that violate this policy will result in the commenter being banned from the site.