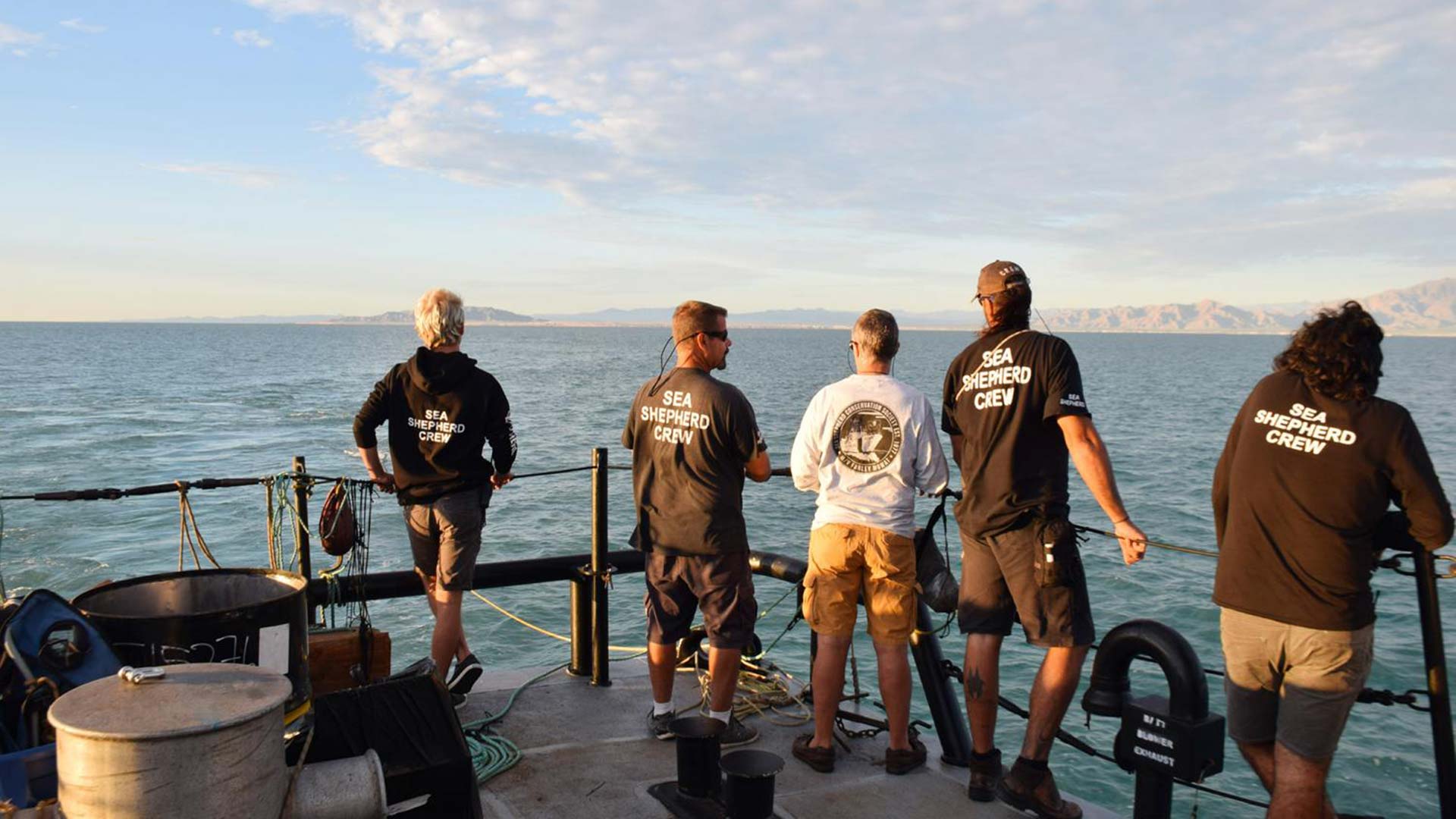 After months away, a conservation group has reached an agreement with Mexican officials to return to the uppermost part of the Sea of Cortez to help protect a critically endangered porpoise.

The group has worked in the region since 2015. But has been absent since early this year, when a confrontation with alleged poachers led to a crash that left a fisherman dead.

The new deal with Mexican officials will allow the conservation ships to return, but the crew must report abandoned nets to officials who will remove them from the water.

Sea Shepherd says it has removed more than 1,000 gillnets from the region to protect not only the few remaining vaquitas, but other marine life often killed in the nets, including dolphins, sea turtles and whales.

There has been increasing pressure on Mexico to take action to save the estimated 10 remaining vaquitas. But some have been frustrated by authorities decisions to change enforcement practices, potentially leave the small mammal at greater risk.

USMCA commission asks Mexico to respond to alleged lack of protection for endangered porpoise For fishermen near vaquita habitat, government assistance falls short Group suspends efforts to protect endangered vaquita during pandemic
By posting comments, you agree to our
AZPM encourages comments, but comments that contain profanity, unrelated information, threats, libel, defamatory statements, obscenities, pornography or that violate the law are not allowed. Comments that promote commercial products or services are not allowed. Comments in violation of this policy will be removed. Continued posting of comments that violate this policy will result in the commenter being banned from the site.