The former Tucson City Councilman is in the Republican primary. by Christopher Conover Tweet 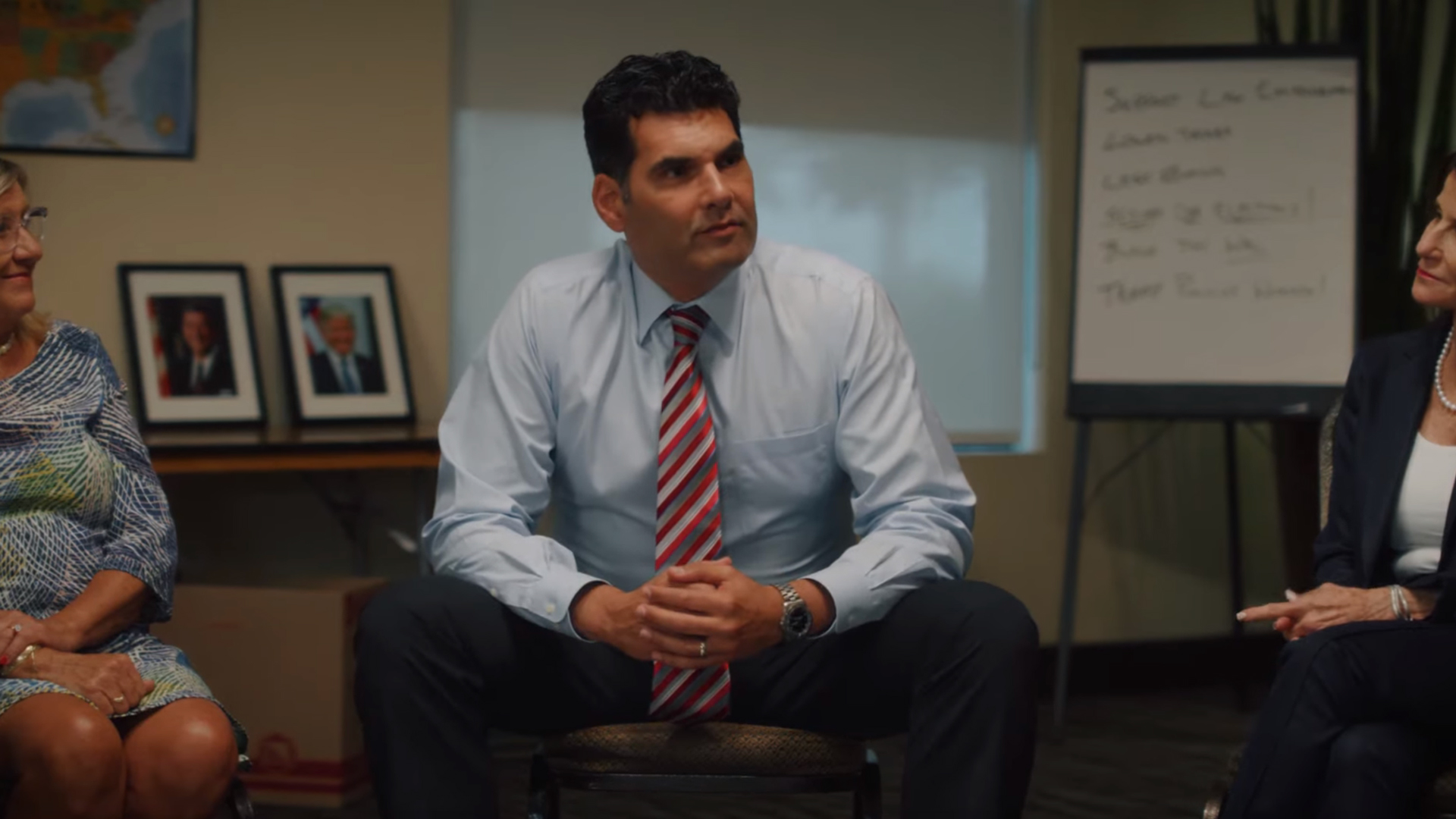 Rodney Glassman in a campaign video announcing his entrance into the Republican primary for Arizona Attorney General. Sept. 30, 2021
Glassman for AG campaign/YouTube

Rodney Glassman announced Thursday that he is running for Arizona attorney general.

Glassman was a Democrat when he served on the Tucson City Council beginning in 2007. He ran for chairman of the state party in 2011.

Glassman has run for U.S. Senate, Maricopa County treasurer, and the Arizona Corporation Commission since leaving the Tucson City Council.

He is an attorney in Maricopa County.

Diego Rodriguez enters race for Attorney General Kris Mayes enters race for Attorney General Former congressional candidate running for Attorney General
By posting comments, you agree to our
AZPM encourages comments, but comments that contain profanity, unrelated information, threats, libel, defamatory statements, obscenities, pornography or that violate the law are not allowed. Comments that promote commercial products or services are not allowed. Comments in violation of this policy will be removed. Continued posting of comments that violate this policy will result in the commenter being banned from the site.