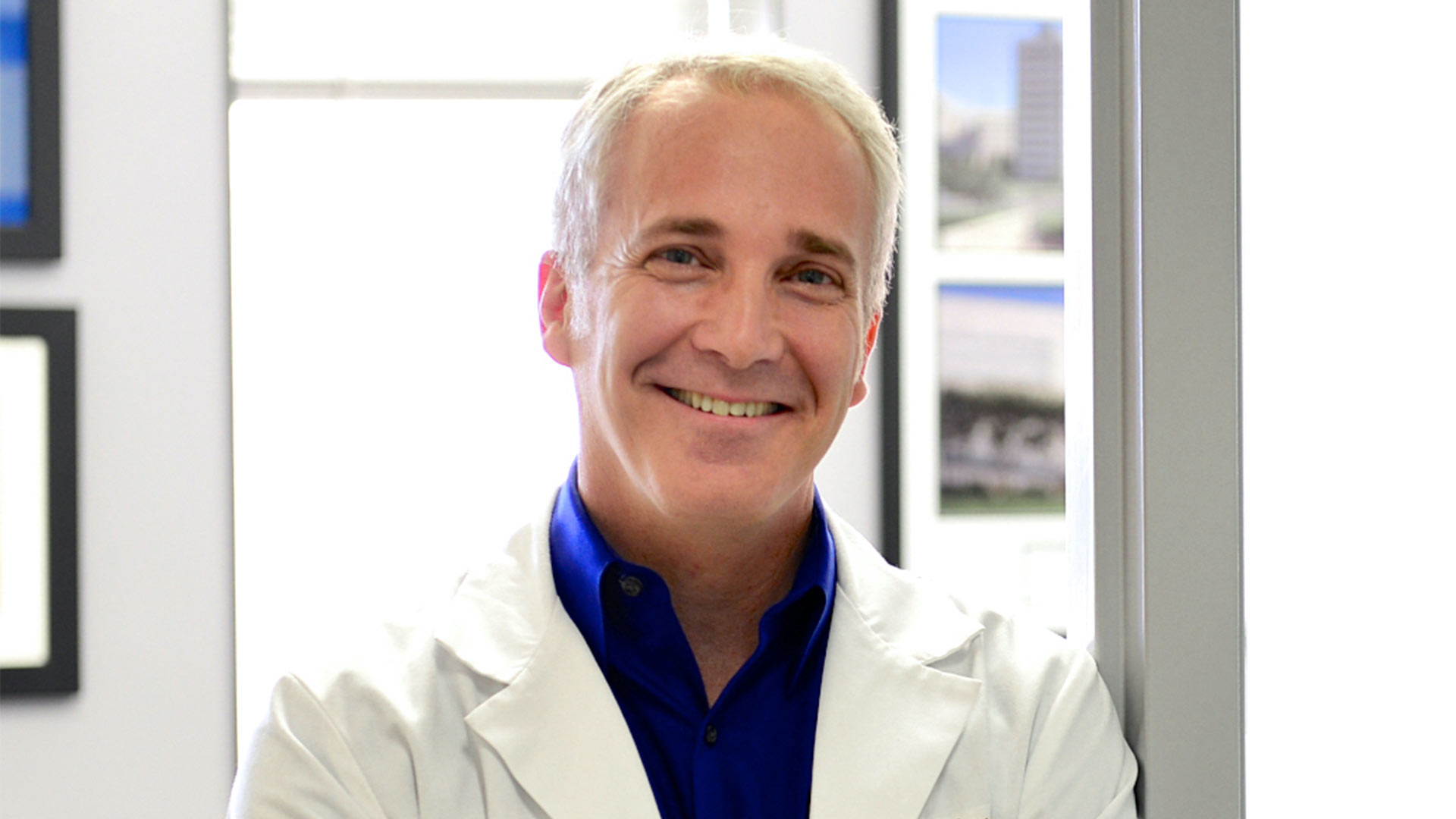 Dr. Randall Friese announced a run for the U.S. House of Representatives.
Friese for Congress

Tucson Democrat Randy Friese said this week he will resign from his seat in the state House of Representatives on Nov. 15.

In a letter to the House speaker, the physician said he wants to focus on his medical career and service.

Friese was first elected in 2014 and launched a campaign for Congress earlier this year but dropped out of the race a few months later.

He currently represents Legislative District 9, which stretches from Speedway north to the foothills and Lambert Lane.

The Pima County Board of Supervisors will choose his successor. 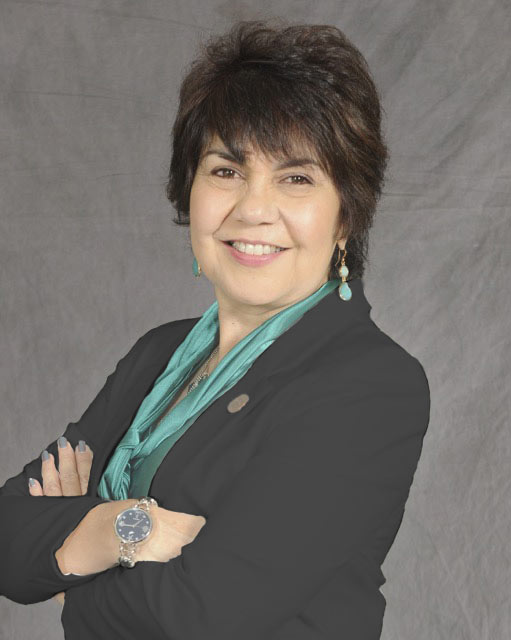 Friese is just the latest lawmaker from Southern Arizona to resign ahead of the next legislative session in January.

State Rep. Charlene Fernandez, a Democrat from Yuma, also announced Thursday she would leave the House.

President Joe Biden has tapped state Fernandez to serve as the USDA's director for rural development in Arizona.

The Yuma County Board of Supervisors will choose her successor.

The resignations will not impact the balance of power at the Republican-controlled state Legislature. Arizona law says their replacements replacement must be from the same party.

Pima County supervisors appoint Mathis, Abraham for legislative seats Yuma supervisors choose Brian Fernandez for Southern Arizona legislative seat Cochise supervisors pick Benson city councilor for legislative seat
By posting comments, you agree to our
AZPM encourages comments, but comments that contain profanity, unrelated information, threats, libel, defamatory statements, obscenities, pornography or that violate the law are not allowed. Comments that promote commercial products or services are not allowed. Comments in violation of this policy will be removed. Continued posting of comments that violate this policy will result in the commenter being banned from the site.