Mexicans living abroad sent a record-setting sum of payments back to Mexico in 2021. by Kendal Blust, Fronteras Desk Tweet 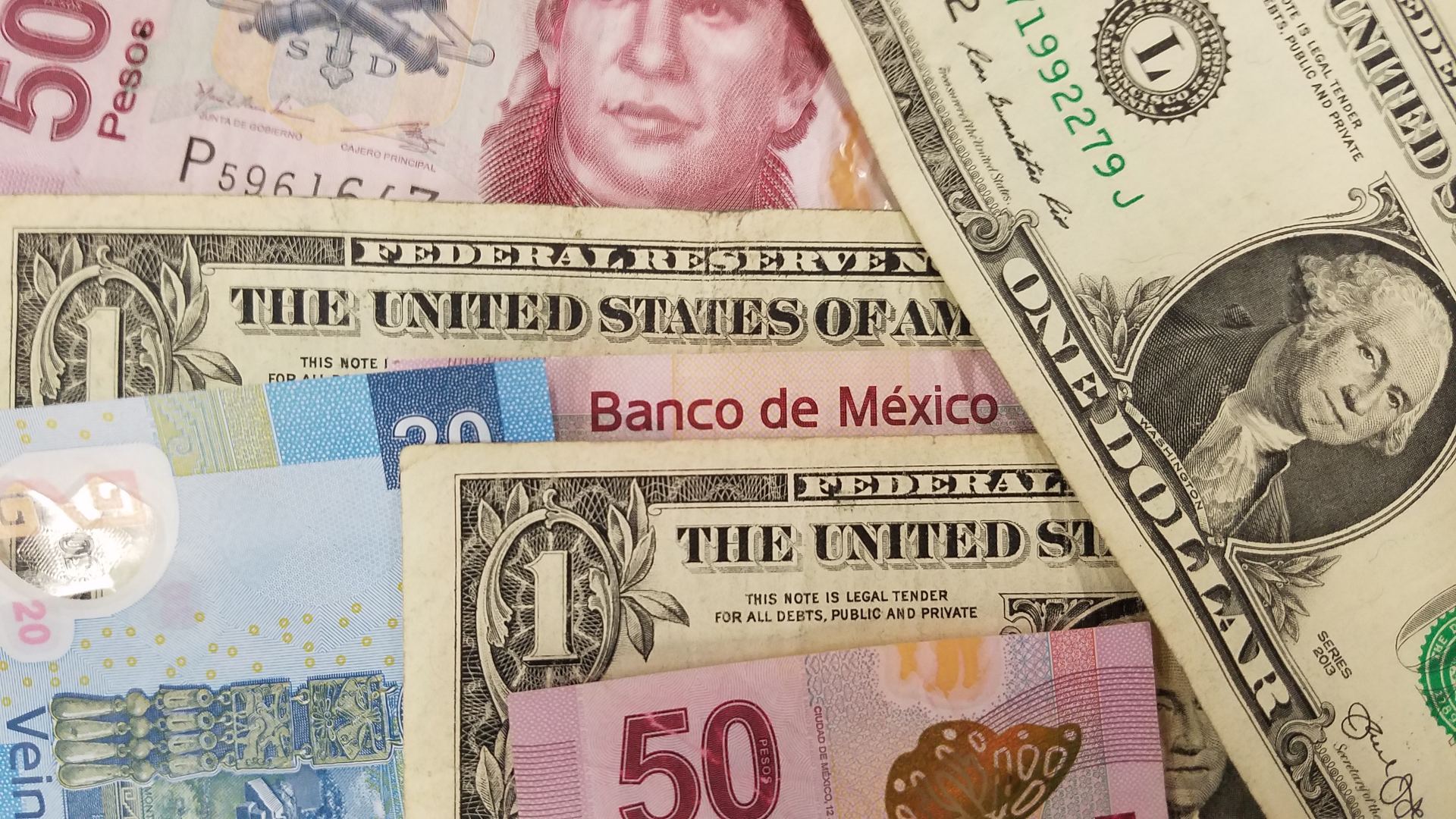 Mexicans living abroad sent a record-setting sum of payments back to Mexico in 2021.

Money sent back to Mexico from workers abroad hit a record $51.6 billion in 2021, according to Mexico’s central bank.

That’s 27% higher than in 2020, when Mexico also received record high payments, despite the pandemic, which many experts had expected to cause remittances to plummet.

President Andres Manuel Lopez Obrador has called compatriots in the U.S and elsewhere who send money back to the country “heroes” — acknowledging that those payments helped many Mexican families weather economic hardship during the pandemic. The Mexican government has provided little financial relief to individuals or businesses.

Remittances make up about 4% of Mexico’s gross domestic product. Globally, the country is only behind India and China in the amount of remittances received, and accounts for about 6.1% of world remittances.

Sonora governor: Desalination will have to be part of state water supply Governor heads to Israel Tucson Electric Power seeking nearly 12% rate increase
By posting comments, you agree to our
AZPM encourages comments, but comments that contain profanity, unrelated information, threats, libel, defamatory statements, obscenities, pornography or that violate the law are not allowed. Comments that promote commercial products or services are not allowed. Comments in violation of this policy will be removed. Continued posting of comments that violate this policy will result in the commenter being banned from the site.