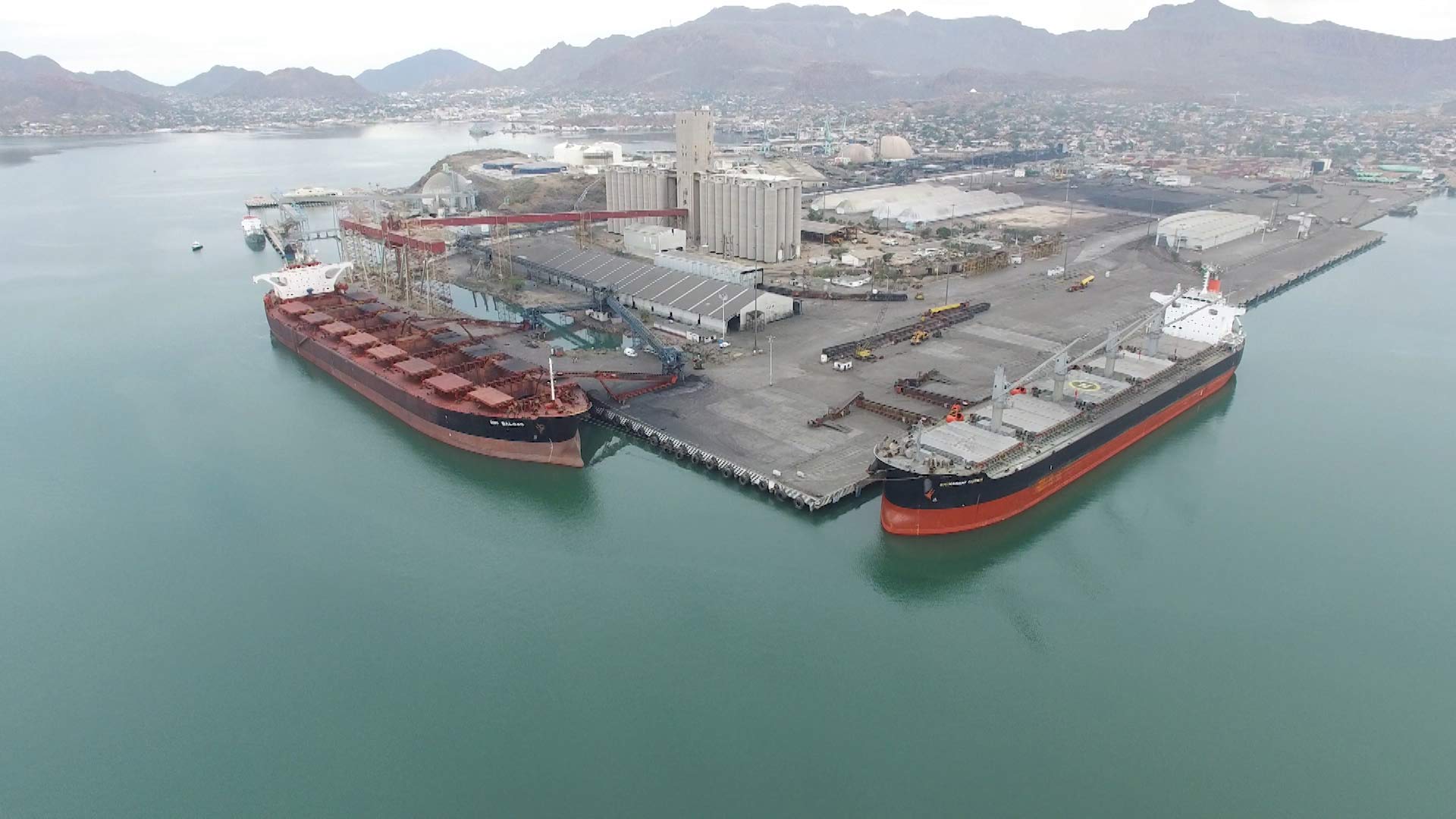 In the initial phase, President Andres Manuel Lopez Obrador said that some 5 billion pesos — or roughly $250 million — will be invested in the city’s port, as well as a new highway to the city.

Half of that will go toward modernizing the port itself: reinforcing docks, expanding the port and adding cranes, according to AMLO, as the president is widely known. That will make it easier to use for shipping grains and cars produced in Sonora, which sometimes have to be moved as far south as Sinaloa to be loaded onto ship.

The other half of the money will go toward the highway, which will substantially reduce travel times from neighboring Chihuahua.

Missing Migrant Program Summit brings awareness to risk of migrant deaths The Buzz: Sunshine Mile project complete after years of work Health insurance open enrollment sees lower premiums
By posting comments, you agree to our
AZPM encourages comments, but comments that contain profanity, unrelated information, threats, libel, defamatory statements, obscenities, pornography or that violate the law are not allowed. Comments that promote commercial products or services are not allowed. Comments in violation of this policy will be removed. Continued posting of comments that violate this policy will result in the commenter being banned from the site.