Officials say some of the sick fish may have been released. by Associated Press Tweet 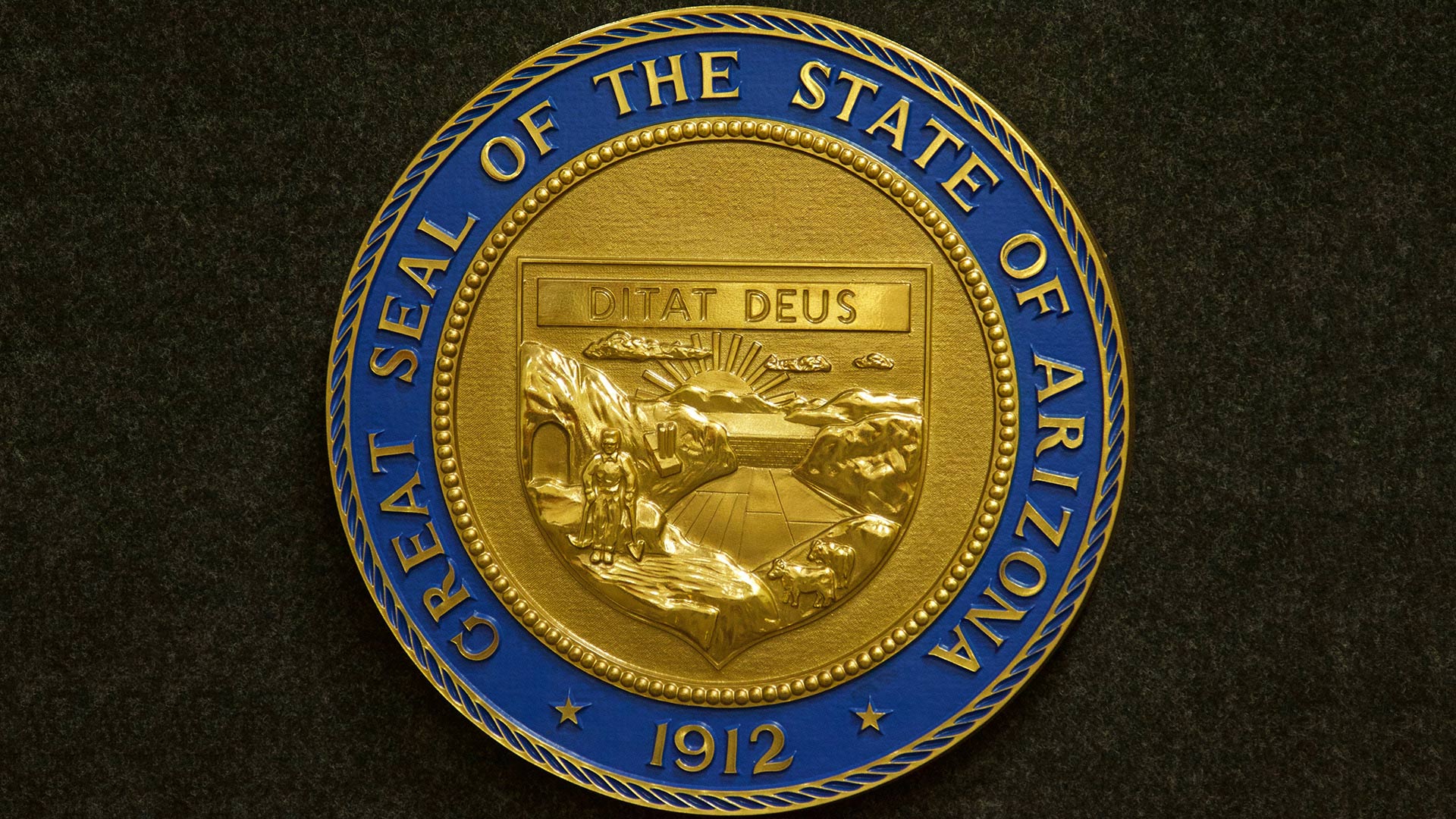 Seal of the state of Arizona.
AZPM

Arizona officials have halted all fish stockings from the largest state-run hatchery because of a bacterial outbreak among its trout.

The Arizona Game and Fish Department announced a temporary ceasing of stockings from Page Springs Hatchery, which is north of Phoenix in Cornville.

The agency said officials noticed fish deaths in early June. A University of Arizona lab last week identified the pathogen as a naturally occurring bacterium that had not been found in the state before.

The department is working to determine the source. Officials are warning that it’s possible more than two bodies of water in Arizona were stocked in May and June with fish carrying the bacteria.

Inbreeding won’t doom the endangered vaquita marina — but fishing nets might U.S. formally removes Colorado River fish's endangered status A Fascination for Fishing Cats
By posting comments, you agree to our
AZPM encourages comments, but comments that contain profanity, unrelated information, threats, libel, defamatory statements, obscenities, pornography or that violate the law are not allowed. Comments that promote commercial products or services are not allowed. Comments in violation of this policy will be removed. Continued posting of comments that violate this policy will result in the commenter being banned from the site.