If approved it could bring $3.1 billion in economic impact to Pima County by Christopher Conover Tweet 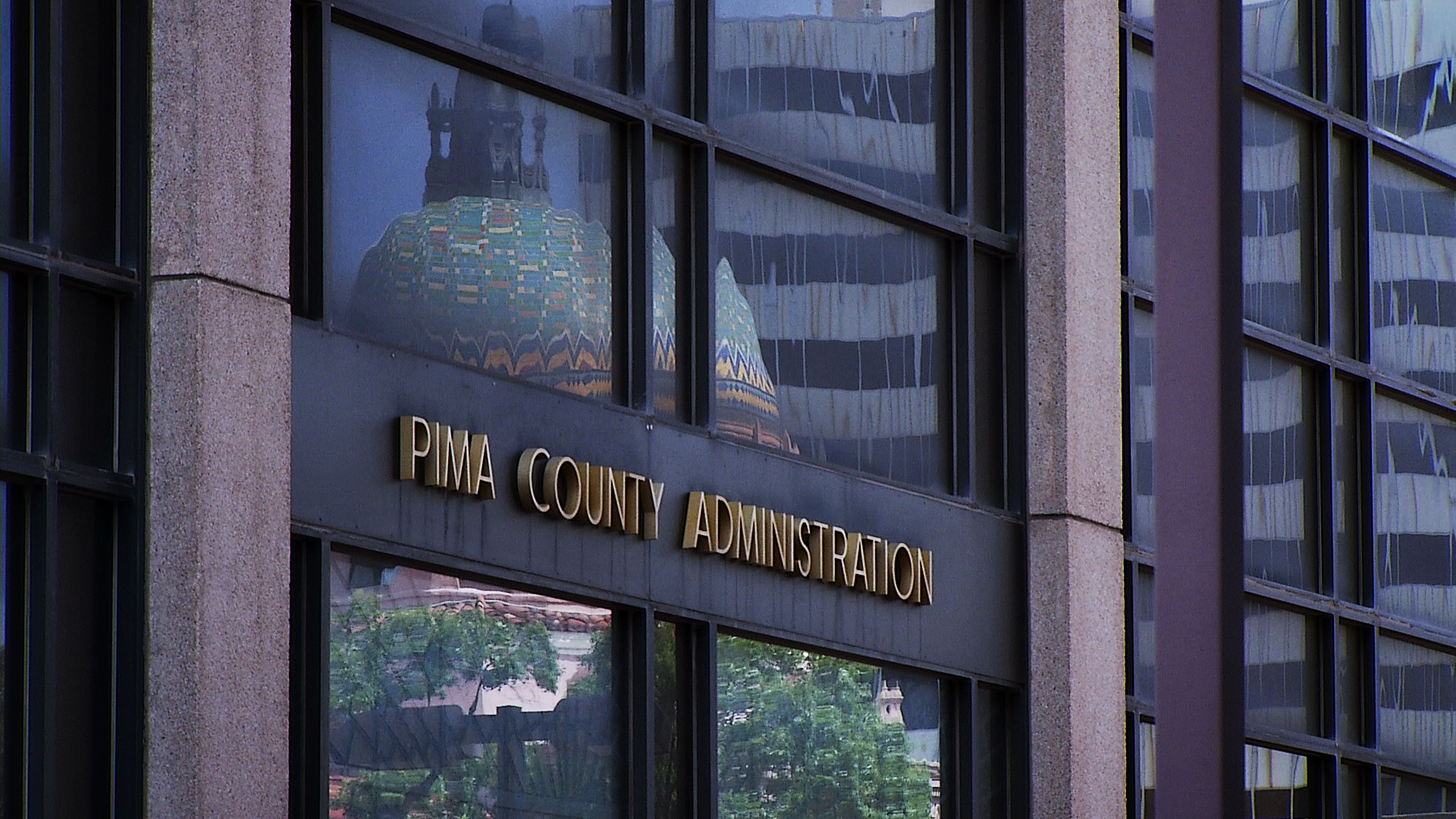 The Pima County Board of Supervisors will take a proposal next week that could bring a new battery manufacturing company to Tucson.

American Battery Factory is hoping to buy more than 200 acres in a lease-purchase deal with the county. The property is near Raytheon, south of Tucson International Airport.

The Utah-based company announced in a news release Wednesday that it plans to build a lithium battery plant on the property.

The proposal is on the board's agenda for December 6.

A memo to members of the board from County Administrator Jan Lesher says the deal could have a $3.1 billion economic impact on Pima County over the coming decade.

County approves "gigafactory" for lithium batteries Report: Home affordability an issue in Pima County, across Arizona Pima County cuts new deal with World View
By posting comments, you agree to our
AZPM encourages comments, but comments that contain profanity, unrelated information, threats, libel, defamatory statements, obscenities, pornography or that violate the law are not allowed. Comments that promote commercial products or services are not allowed. Comments in violation of this policy will be removed. Continued posting of comments that violate this policy will result in the commenter being banned from the site.