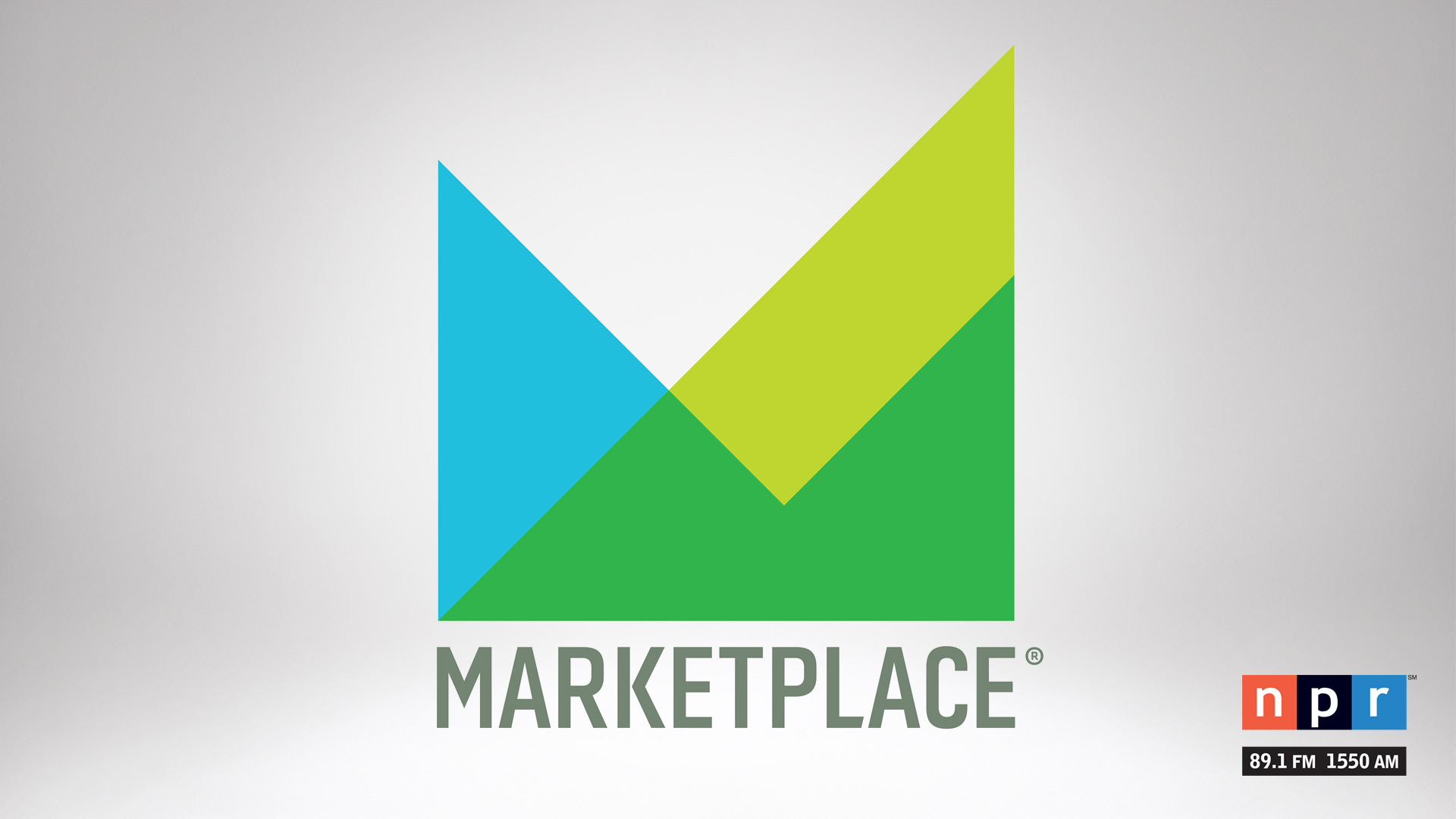 Marketplace is produced and distributed by American Public Media (APM), in association with the University of Southern California. The Marketplace portfolio of programs includes Marketplace with Kai Ryssdal, Marketplace Morning Report with David Brancaccio, Marketplace Weekend with Lizzie O'Leary, and more. Marketplace programs are currently broadcast by nearly 800 public radio stations nationwide across the United States and are heard by more than 13 million weekly listeners. This makes the Marketplace portfolio the most widely heard business or economic programming in the country — on radio or television.

The programs focus on the latest business news both nationally and internationally, the global economy, and wider events linked to the financial markets. The only national daily news program originating from the West Coast, Marketplace is noted for its timely, relevant and accessible coverage of business economics and personal finance.

Marketplace is produced and distributed by American Public Media, in association with the University of Southern California.

Freakonomics Radio Bullseye Here and Now
By posting comments, you agree to our
AZPM encourages comments, but comments that contain profanity, unrelated information, threats, libel, defamatory statements, obscenities, pornography or that violate the law are not allowed. Comments that promote commercial products or services are not allowed. Comments in violation of this policy will be removed. Continued posting of comments that violate this policy will result in the commenter being banned from the site.