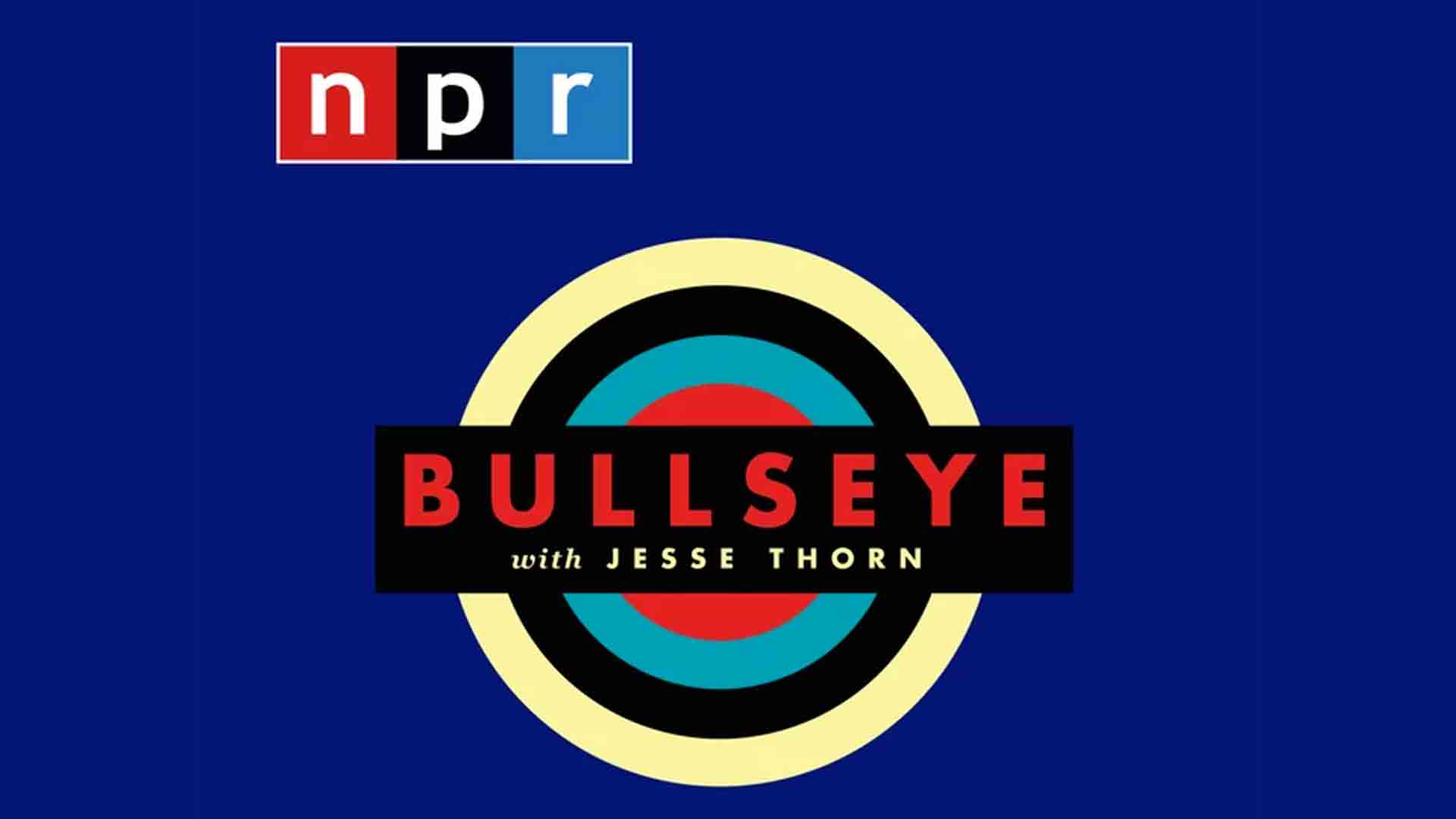 Bullseye has been featured in Time, The New York Times, GQ and McSweeney's, which called it "the kind of show people listen to in a more perfect world." (Formerly known as The Sound of Young America.)

Director Ari Folman's "Where is Anne Frank" comes to Tucson. Yamiche Alcindor receives the 2022 Zenger Award for Press Freedom from the UA School of Journalism.
By posting comments, you agree to our
AZPM encourages comments, but comments that contain profanity, unrelated information, threats, libel, defamatory statements, obscenities, pornography or that violate the law are not allowed. Comments that promote commercial products or services are not allowed. Comments in violation of this policy will be removed. Continued posting of comments that violate this policy will result in the commenter being banned from the site.