Bob Weir was a founding member of The Grateful Dead. As one of the group's two primary songwriters and guitarists, he was an instrumental part of shaping their sound.

Contributor Jake Feinberg talked with Weir about his music, past present and future. 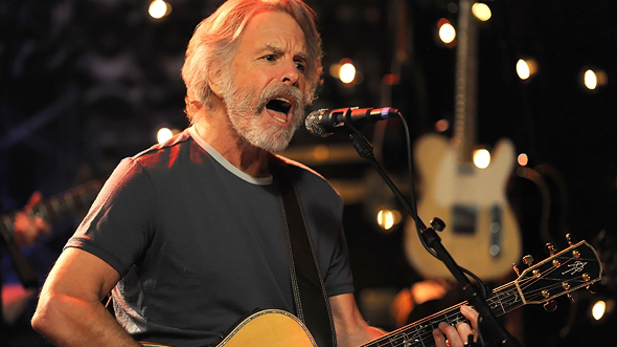 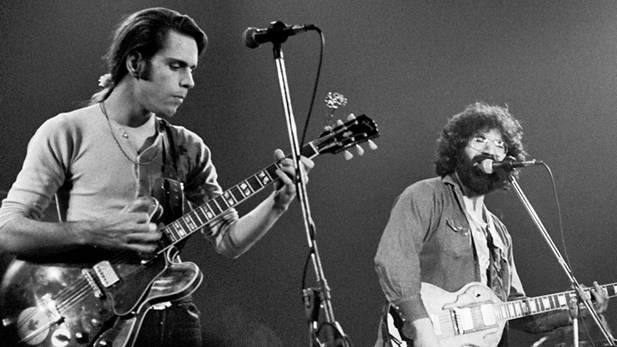 One Tucsonan’s journey to becoming emotionally accountable -- and taking a stand against oppression. A grassroots Tucson baker wins a national award for excellence. Did "Star Trek" change the world? Author Ryan Britt examines a legacy lasting 50 years and beyond.
By posting comments, you agree to our
AZPM encourages comments, but comments that contain profanity, unrelated information, threats, libel, defamatory statements, obscenities, pornography or that violate the law are not allowed. Comments that promote commercial products or services are not allowed. Comments in violation of this policy will be removed. Continued posting of comments that violate this policy will result in the commenter being banned from the site.