Republican took an early lead on Democrat Rotellini; takes seat with 53% of votes, Rotellini gets 46%. by Christopher Conover TWEET SHARE 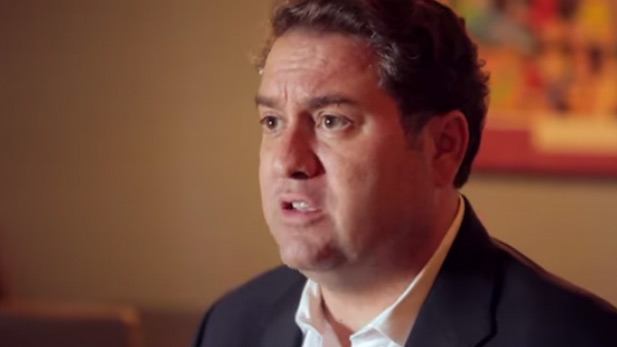 The Republican took an early lead over Democratic candidate Felecia Rotellini, and ended up winning the race with 53 percent of votes. Rotellini got about 47 percent.

A war of words and accusations marked the race for Arizona attorney general, with Republican Mark Brnovich and Democrat Felecia Rotellini bickering throughout the campaign.

During debates, Brnovich often brought up his desire to fight what he called federal overreach and making the federal government “do its job.”

Rotellini criticized Brnovich for that stance on drug cartels. She said it shows he doesn’t understand the job of attorney general, which is to focus on the "civil side of the equation," the money side. She said it is the job of county attorneys to go after violence associated with smuggling.

Brnovich beat incumbent Horne in the August primary election, ending the possibility of a 2012 rematch in which Horne narrowly defeated Rotellini.

Electors, tribal leaders react to seizure of Capitol building Arizona electoral votes accepted after storming of the Capitol Arizona tax agency head fired after defending education tax
By posting comments, you agree to our
AZPM encourages comments, but comments that contain profanity, unrelated information, threats, libel, defamatory statements, obscenities, pornography or that violate the law are not allowed. Comments that promote commercial products or services are not allowed. Comments in violation of this policy will be removed. Continued posting of comments that violate this policy will result in the commenter being banned from the site.