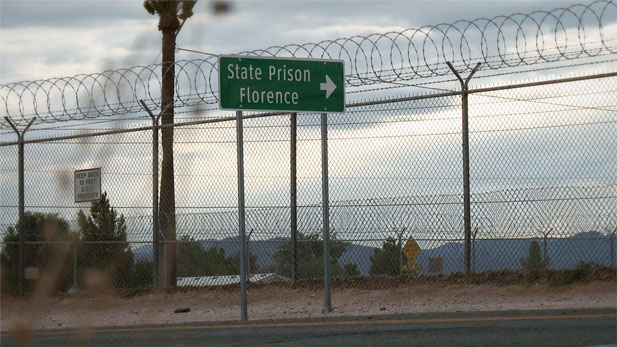 Arizona officials will no longer administer the two-drug combination used in the nearly two-hour execution of Joseph Rudolph Wood this year for the 1989 killings of a Tucson man and his daughter.

The state Department of Corrections will instead try to obtain drugs that were successfully used for many years but have become obsolete and difficult to obtain. If the state cannot get those drugs, it will use a different three-drug combination that will include midazolam, the sedative used in Wood's death.

The change follows the results of an independent investigation into Wood's July 23 execution. Wood was convicted of murdering his ex-girlfriend, Debra Dietz, and her father, Eugene Dietz, at the family's Tucson business.

It took nearly two hours for Wood to die, and his lawyers called the execution "botched." But the report found it was not.

The state has put other executions on hold.

Tucson mayor and City Council approve city budget, leaving police funding nearly flat TPD releases reports for four in-custody deaths Arizona police get millions in military surplus
By posting comments, you agree to our
AZPM encourages comments, but comments that contain profanity, unrelated information, threats, libel, defamatory statements, obscenities, pornography or that violate the law are not allowed. Comments that promote commercial products or services are not allowed. Comments in violation of this policy will be removed. Continued posting of comments that violate this policy will result in the commenter being banned from the site.