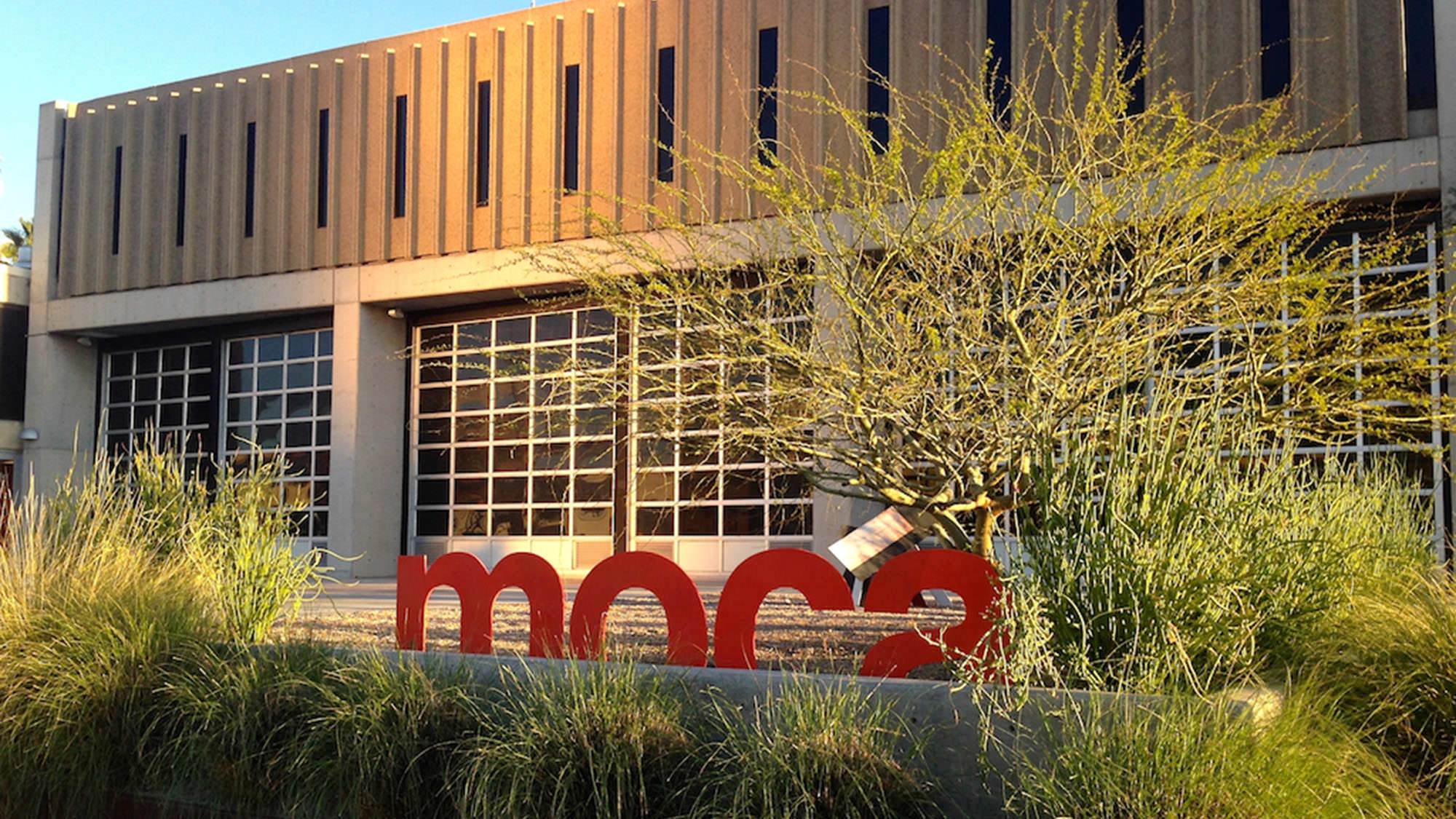 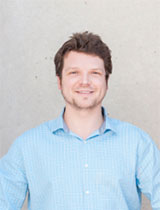 Tucson Museum of Contemporary Art Executive Director Samuel Ireland will step down from his position at the end of this month.

According to a press release, Ireland will be pursuing independent curatorial and art-related business projects.

He became interim director in May 2015 and was named executive director last September.

MOCA Board of Directors President Courtney Johnson says Ireland’s departure comes at a time when the museum is in good health.

"Our memberships are up, attendance is up, we've had some great shows, and a lot of that was due to Sam’s hard work," said Johnson.

She said she’s looking forward to what’s next for MOCA.

Johnson said a national search has already begun and she hopes a new executive director will be announced sometime this autumn.

MOCA Opens Search for Artists-in-Residence Swim at an Art Museum? You Can in Downtown Tucson "My voice pouring from me with all the soul a rainstorm has..." Teen poets are ready to change the world.
By posting comments, you agree to our
AZPM encourages comments, but comments that contain profanity, unrelated information, threats, libel, defamatory statements, obscenities, pornography or that violate the law are not allowed. Comments that promote commercial products or services are not allowed. Comments in violation of this policy will be removed. Continued posting of comments that violate this policy will result in the commenter being banned from the site.