Nearly 3M tourists spent more than $16M at the parks, which lost some funding in 2012. by Christopher Conover TWEET SHARE 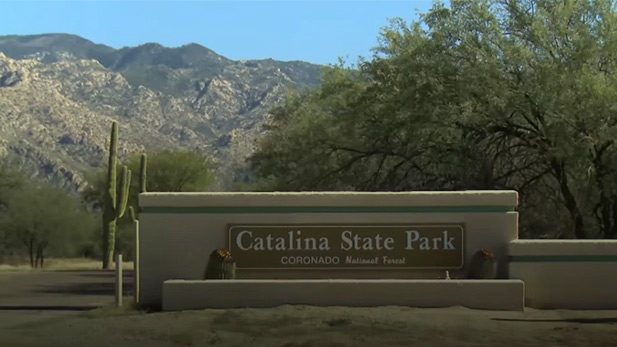 Nearly 3 million people spent time in an Arizona state park during the 2015 fiscal year, according to the state.

Those visitors, which broke the record, spent more than $16 million in the parks.

The numbers are especially good news for the state park system because in 2012 the Legislature cut much of the funding for the park system as a way to save money during the recession.

That project will be largely funded by private donations.

NAU Project Will Study National Park Boundaries from Space Arizona Spotlight: Arizona State Parks Budget Ballot Measure Sought on AZ State Parks Funding
By posting comments, you agree to our
AZPM encourages comments, but comments that contain profanity, unrelated information, threats, libel, defamatory statements, obscenities, pornography or that violate the law are not allowed. Comments that promote commercial products or services are not allowed. Comments in violation of this policy will be removed. Continued posting of comments that violate this policy will result in the commenter being banned from the site.