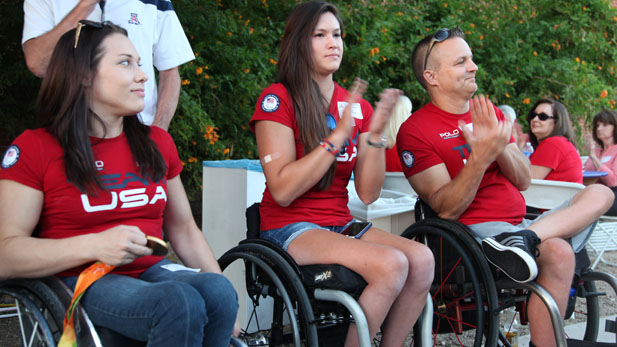 Three of the four Rio 2016 Paralympic athletes who gathered at the University of Arizona applaud during the celebration.
Tony Paniagua

While thousands of people gathered for tailgate parties at the University of Arizona on Saturday September 24, others also took the opportunity to congratulate four athletes who recently returned from the Paralympic Games in Rio de Janeiro, Brazil.

The games for athletes with a range of disabilities were celebrated for the 15th time, following the 31st Summer Olympics. 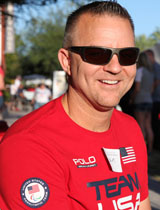 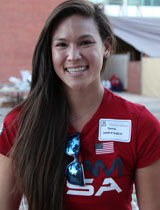 Bryan Barten is the wheelchair tennis coach at UA's Adaptibe Athletics, and has also competed internationally. 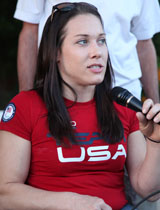 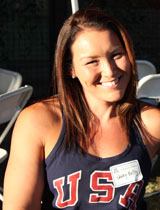 Jen Poist is a pharmacist who graduated in 2015 and earned a gold medal in wheelchair basketball.

Shirley Reilly is a senior who studies government and public policy, and she took a bronze medal in one of three wheelchair track events. 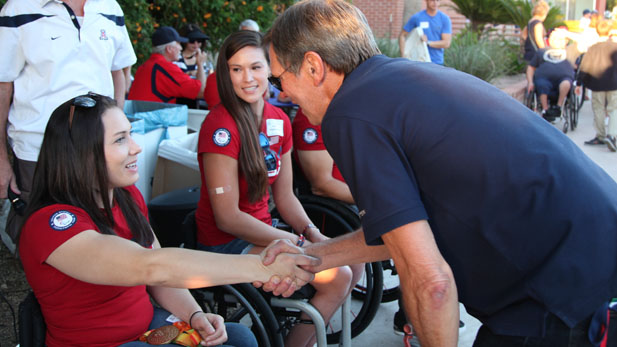 The event will be held on Sunday October 2nd at the UA Mall, registration begins at 6 AM.

Why Don't All Olympians Make ‘Michael Phelps Money’? High Hopes for Tucson, UA Athletes at Rio Olympics Paralympic Quest
By posting comments, you agree to our
AZPM encourages comments, but comments that contain profanity, unrelated information, threats, libel, defamatory statements, obscenities, pornography or that violate the law are not allowed. Comments that promote commercial products or services are not allowed. Comments in violation of this policy will be removed. Continued posting of comments that violate this policy will result in the commenter being banned from the site.