Registered voters 44 and younger against wall idea in greater numbers than others. by Brandon Mejia, AZPM Intern TWEET SHARE 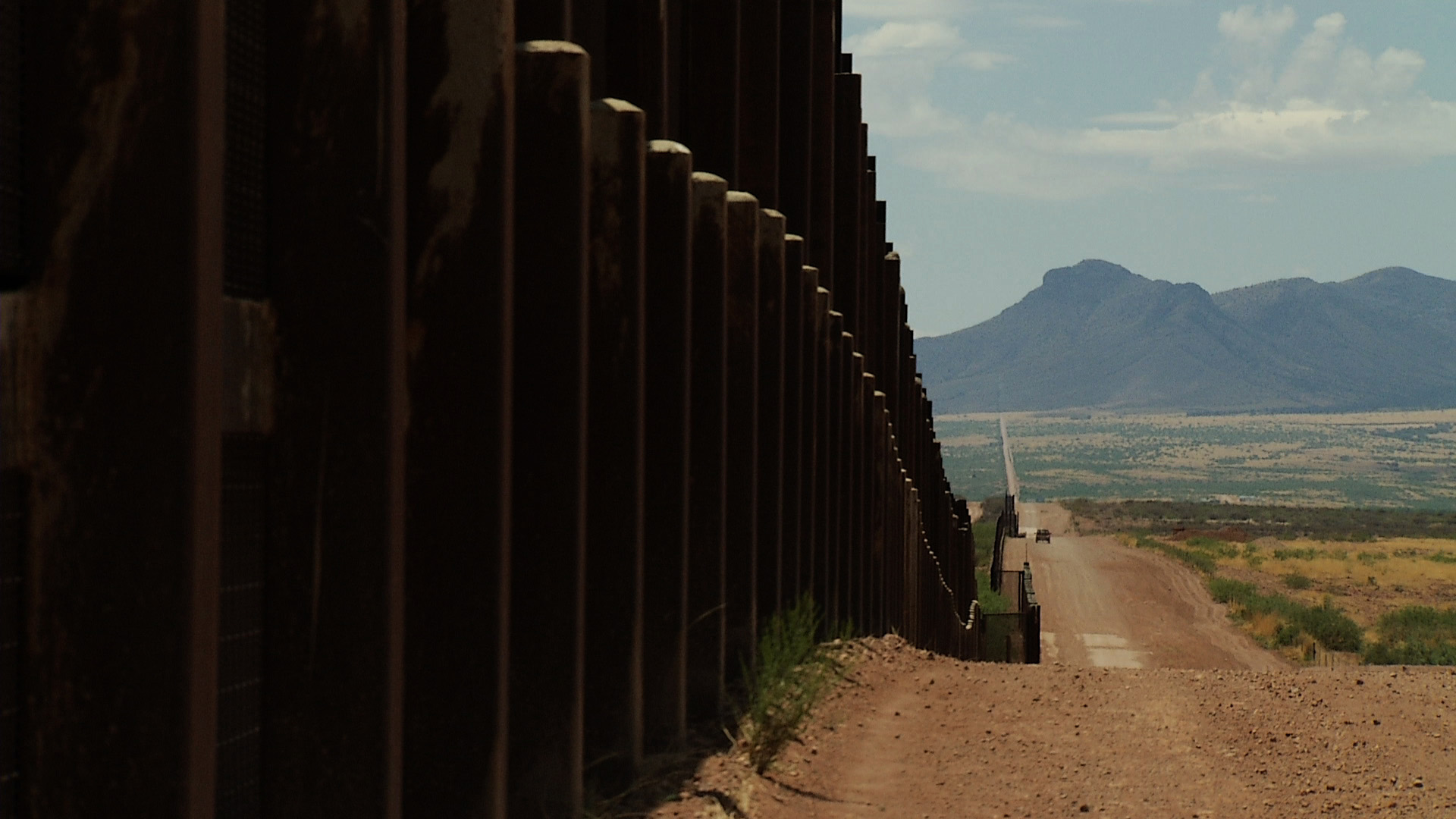 A majority of Arizonans oppose an expanded border wall and an import tax on Mexican goods, an opinion poll released Monday reported.

The poll by Data Orbital of Phoenix shows that 54 percent of 500 registered voters surveyed said they oppose the idea of a wall being constructed. Nearly two-thirds of voters 44 and younger voiced opposition to the wall.

“One thing was resoundingly clear, however: Arizonans do not want to pay for the wall with taxes on their tequila and avocados,” said George Khalaf, president and data strategist at Data Orbital.

Nearly 60 percent of registered voters polled say they oppose that idea. However, Republicans favored the import tax by a 29 percent margin.

The poll was conducted last week, and Data Orbital said it has a margin of error of 4.38 percent.

Interest Group: Border Tax Would Cost Consumers $1.2 Trillion Sen. Flake: A Border Tax Is Bad For Business US Begins Asking Contractors For Bids for Border Wall
By posting comments, you agree to our
AZPM encourages comments, but comments that contain profanity, unrelated information, threats, libel, defamatory statements, obscenities, pornography or that violate the law are not allowed. Comments that promote commercial products or services are not allowed. Comments in violation of this policy will be removed. Continued posting of comments that violate this policy will result in the commenter being banned from the site.