Should voters be asked to OK $4.50 a month more in property taxes for $17M improvements? by Zachary Ziegler TWEET SHARE 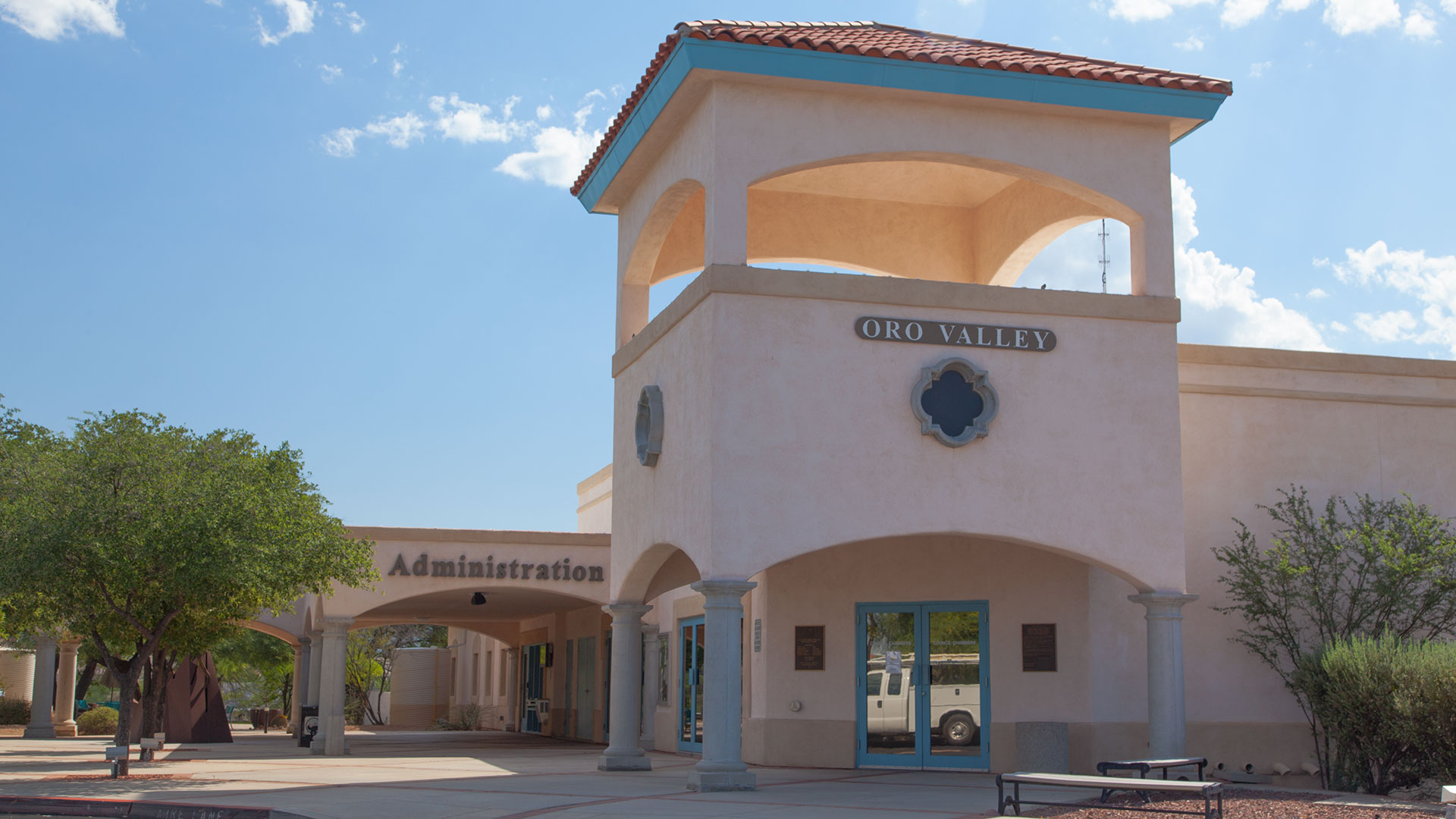 The Oro Valley Town Council on Tuesday will hear from the public on a proposed voter referendum that would raise property taxes in order to pay for the expansion of Naranja Park.

Town staff estimate the proposal would raise property taxes by $4.50 a month for an average house in Oro Valley – at an estimated value of around $250,000 - for the next 20 years.

The expansion of Naranja Park is being pushed by the Oro Valley Sports Alliance, a group of youth and amateur sports leagues that think there is a shortage of such facilities in the area.

“I’m going to live in Oro Valley for a number of years to come, as far as I can foresee," said Alliance co-founder Fred Narcaroti. "I want to make sure that people understand that this is not about being self-centered and just how it affects my kids. It is also for amateur sports and senior sports.”

The increase in taxes would pay for bonds that cover the $17 million price tag, which would cover construction of three new multi-sport fields; four baseball or softball diamonds; a playground; necessary infrastructure, including bathrooms, lights and parking lots; and a new road connecting Naranja Drive and Tangerine Road alongside the park.

The Oro Valley Town Council will hear comments on Wednesday night at 6 p.m. at the council chambers. The comment period may be extended into the next meeting, which takes place May 3.

The May 3 meeting is when the council will decide if a voter referendum will appear on the November ballot.

Those who cannot attend the meeting can comment by emailing Constituent Services coordinator Jessica Hynd at (jhynd@orovalleyaz.gov) until May 3.

Arizona Voters Would Say Resounding 'Yes' to Soda Tax, Poll Suggests Oro Valley Council Proposes $17M Bond for Naranja Park Oro Valley Sports Leagues Asking for More Fields
By posting comments, you agree to our
AZPM encourages comments, but comments that contain profanity, unrelated information, threats, libel, defamatory statements, obscenities, pornography or that violate the law are not allowed. Comments that promote commercial products or services are not allowed. Comments in violation of this policy will be removed. Continued posting of comments that violate this policy will result in the commenter being banned from the site.