Future trajectory for higher earnings are what make the biggest impact for graduates from Arizona universities, report found. by Brandon Mejia TWEET SHARE 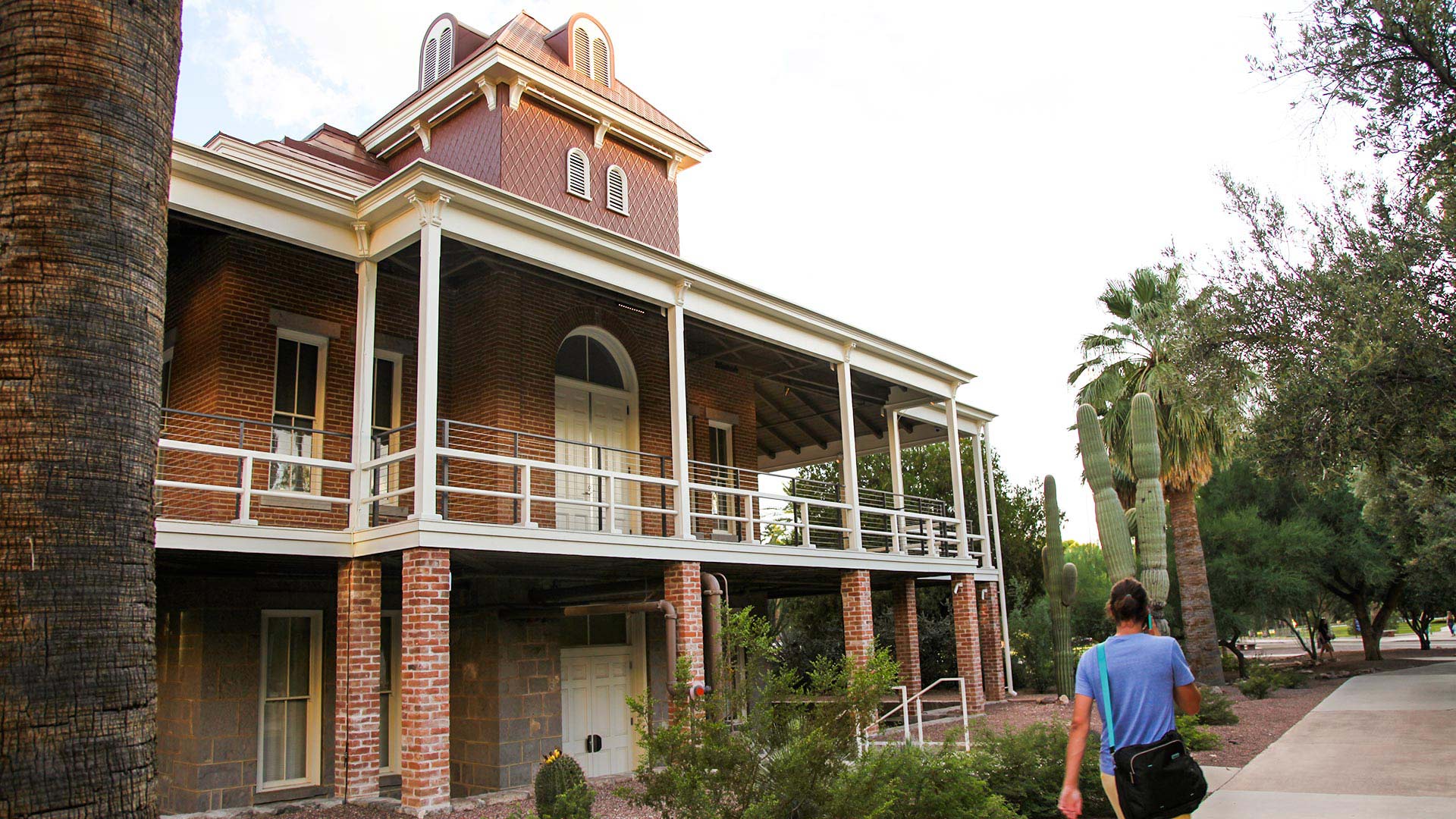 The north side of Old Main on the University of Arizona campus.
Nick O'Gara, AZPM
LISTEN

Last year, college graduates from all three Universities in Arizona earned nearly $17 billion and paid more than $1 billion in state and local taxes, a report has found.

Dan Anderson, the director of institutional analysis for the Arizona Board of Regents, which conducted the annual report, said the findings reflect the economic contributions universities make to the economy.

Although it maybe be obvious that college graduates make more, Anderson said, it's the trajectory for higher earnings in the future that makes a bigger economic impact.

Regents: An Arizona Degree Is Worth It, Even With Debt Arizona Unemployment Stays Flat; Wages Up UA Graduate Students Walk Out, Call for Living Wages
By posting comments, you agree to our
AZPM encourages comments, but comments that contain profanity, unrelated information, threats, libel, defamatory statements, obscenities, pornography or that violate the law are not allowed. Comments that promote commercial products or services are not allowed. Comments in violation of this policy will be removed. Continued posting of comments that violate this policy will result in the commenter being banned from the site.