Also on Arizona Spotlight: John Waters brings his love for Christmas to Tucson; astronomical photographs celebrate the beauty of the planet Mars. by Mark McLemore Tweet 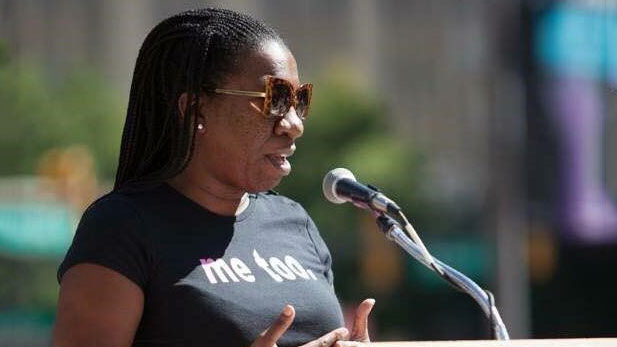 Featured on the December 1st, 2017 edition of ARIZONA SPOTLIGHT with host Mark McLemore:

Listen to the full conversation between Adiba Nelson and Tarana Burke:

Resources for coping with sexual assault: 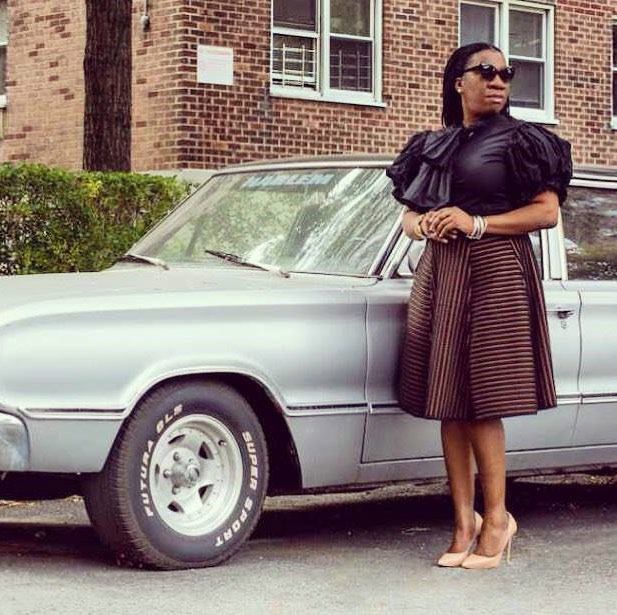 "The John Waters Christmas Tour" will bring his unique kind of holiday spirit - for mature audiences - to the Rialto Theatre in downtown Tucson on Saturday, December 2nd at 8 pm. 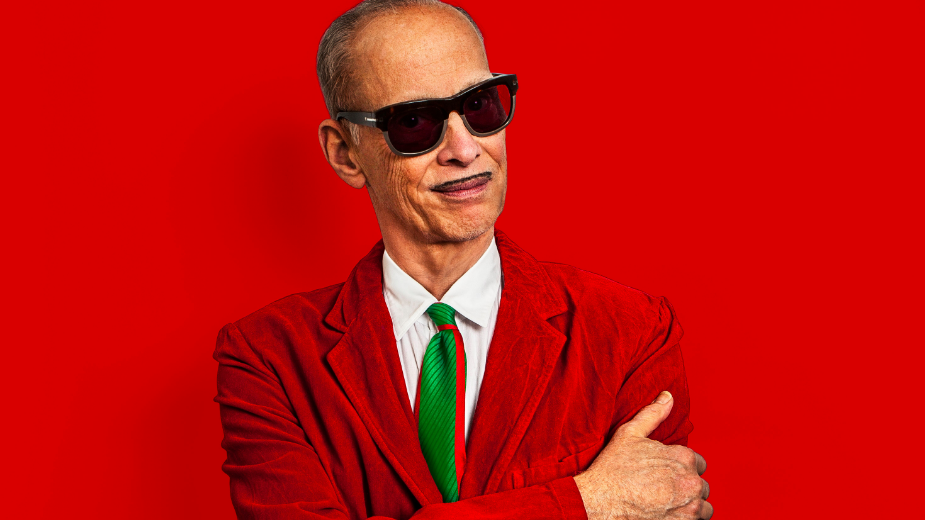 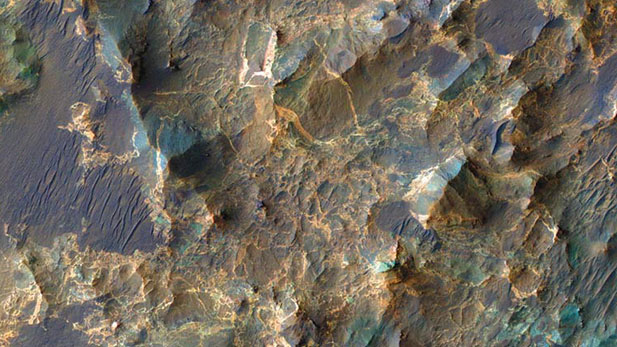 This colorful image is of outcrops near the rim of Holden Crater on Mars, creased by megabreccia, a mixture of jumbled rocks, some 10 meters across.
NASA/JPL/University of Arizona 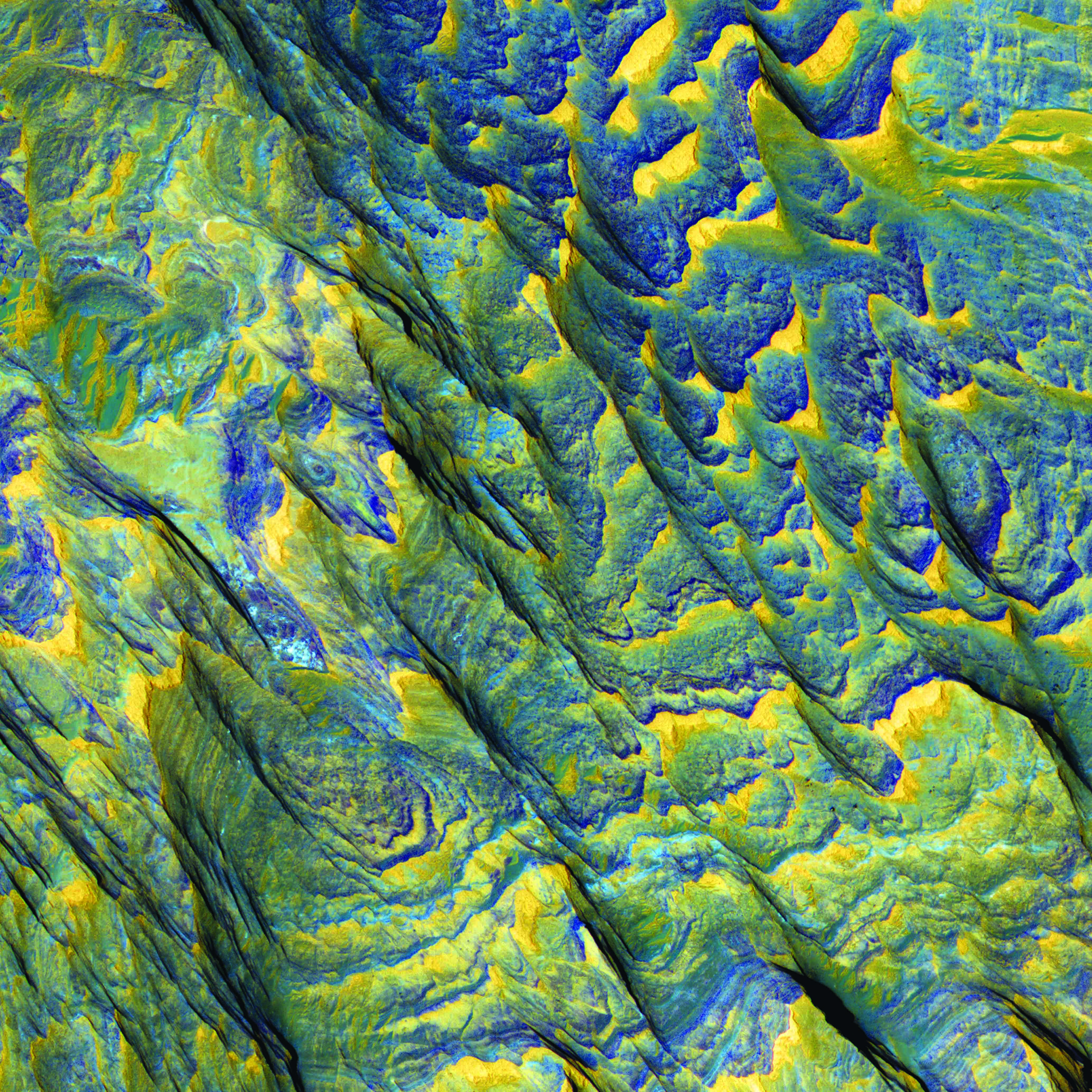 These layers in Cross Crater are unusually rich in the minerals alunite and kaolinite. Alunite deposits have been mined (on Earth) for aluminum, and kaolinite is mined for a wide range of uses including ceramics, medicine and paint.
NASA/JPL/University of Arizona 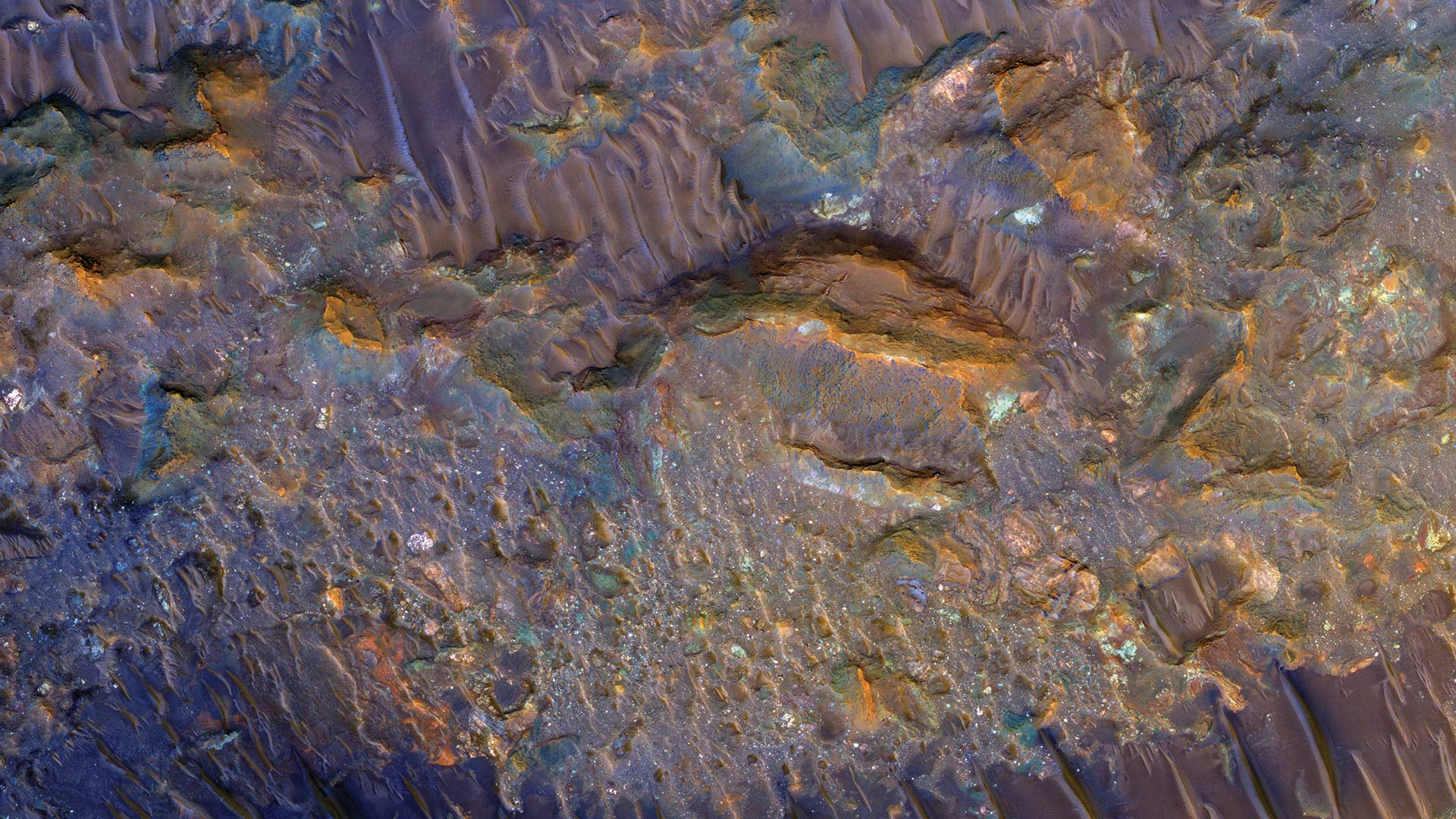 Taking Back the Night in a Year of #MeToo "A Twist of Lemmon" - A Son's Heartfelt Tribute to his Famous Father A Night on Mount Lemmon Watching the Skies
By posting comments, you agree to our
AZPM encourages comments, but comments that contain profanity, unrelated information, threats, libel, defamatory statements, obscenities, pornography or that violate the law are not allowed. Comments that promote commercial products or services are not allowed. Comments in violation of this policy will be removed. Continued posting of comments that violate this policy will result in the commenter being banned from the site.