Border Arrests Down 24 Percent According To Yearly Report

Customs and Border Protection see increase in child arrests at the border in past year. by Brandon Mejia TWEET SHARE 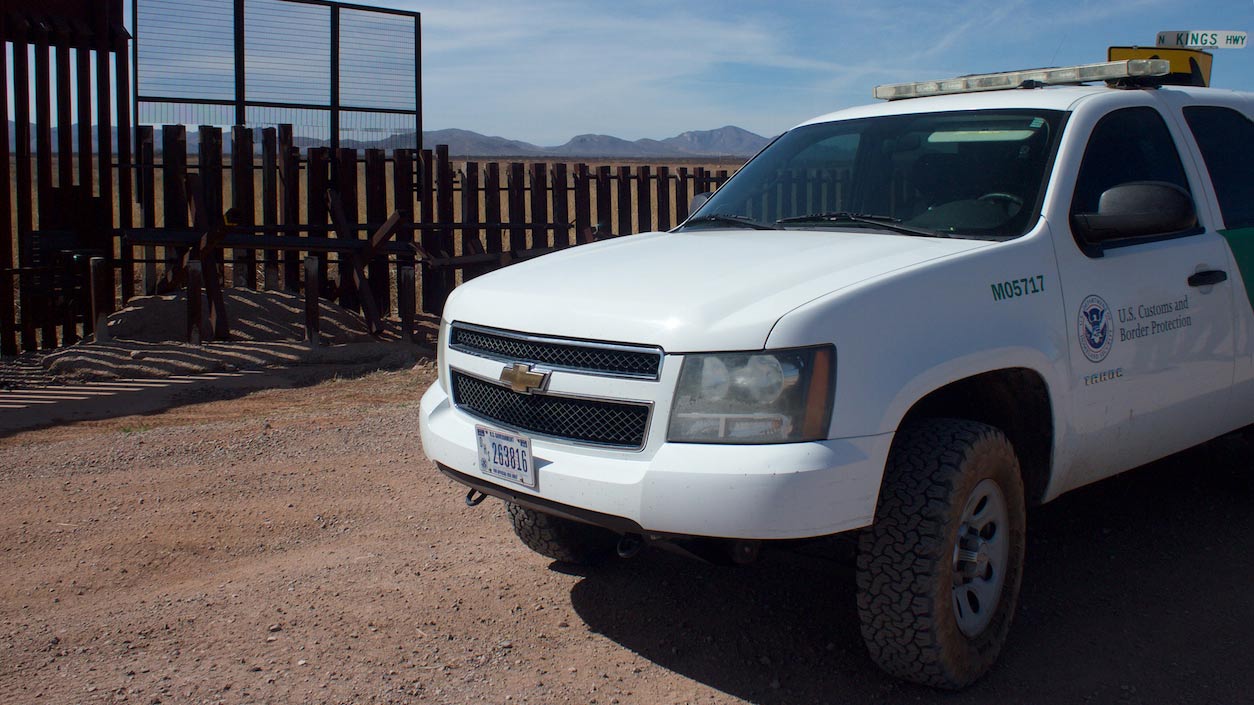 Customs and Border Protections's 2017 fiscal year report shows that a third of the arrests the agency made were at the southwest border.

Ronald Vitiello is the Acting Deputy Commissioner for Customs and Border Protection. He said the numbers show a record decrease of arrests in the southwest.

"Illegal immigration along the southwest border in particular, declined sharply from Jan. 21 to April," Vitiello said. "Which was the lowest month of border enforcement activity on record.

The report showed nearly half of those arrested along the southwest border were children fleeing Central America.

"In May however we began seeing a month-over-month increase in apprehensions and inadmissible cases along the southwest border, notably from children," Vitiello said. "Either as part of a family unit or unaccompanied by their parent or legal guardian."

Vitiello said the 48,000-plus children attempting to come across is a result of criminals taking advantage of the U.S. legal system.

"This trend, enabled by legal and policy loopholes, are exploited by transnational criminal organizations, engaged in human smuggling and trafficking," he said.

The report also showed a significant increase in seizures of fentanyl and other synthetic opioids over the past three years.

Overall the agency seized 2.14 million pounds of narcotics from October 2016 through September 2017.

Border Patrol Arrests Drop Sharply in June Pew: ICE Arrests Jump by a Third Local Internet Providers Respond To Net Neutrality
By posting comments, you agree to our
AZPM encourages comments, but comments that contain profanity, unrelated information, threats, libel, defamatory statements, obscenities, pornography or that violate the law are not allowed. Comments that promote commercial products or services are not allowed. Comments in violation of this policy will be removed. Continued posting of comments that violate this policy will result in the commenter being banned from the site.