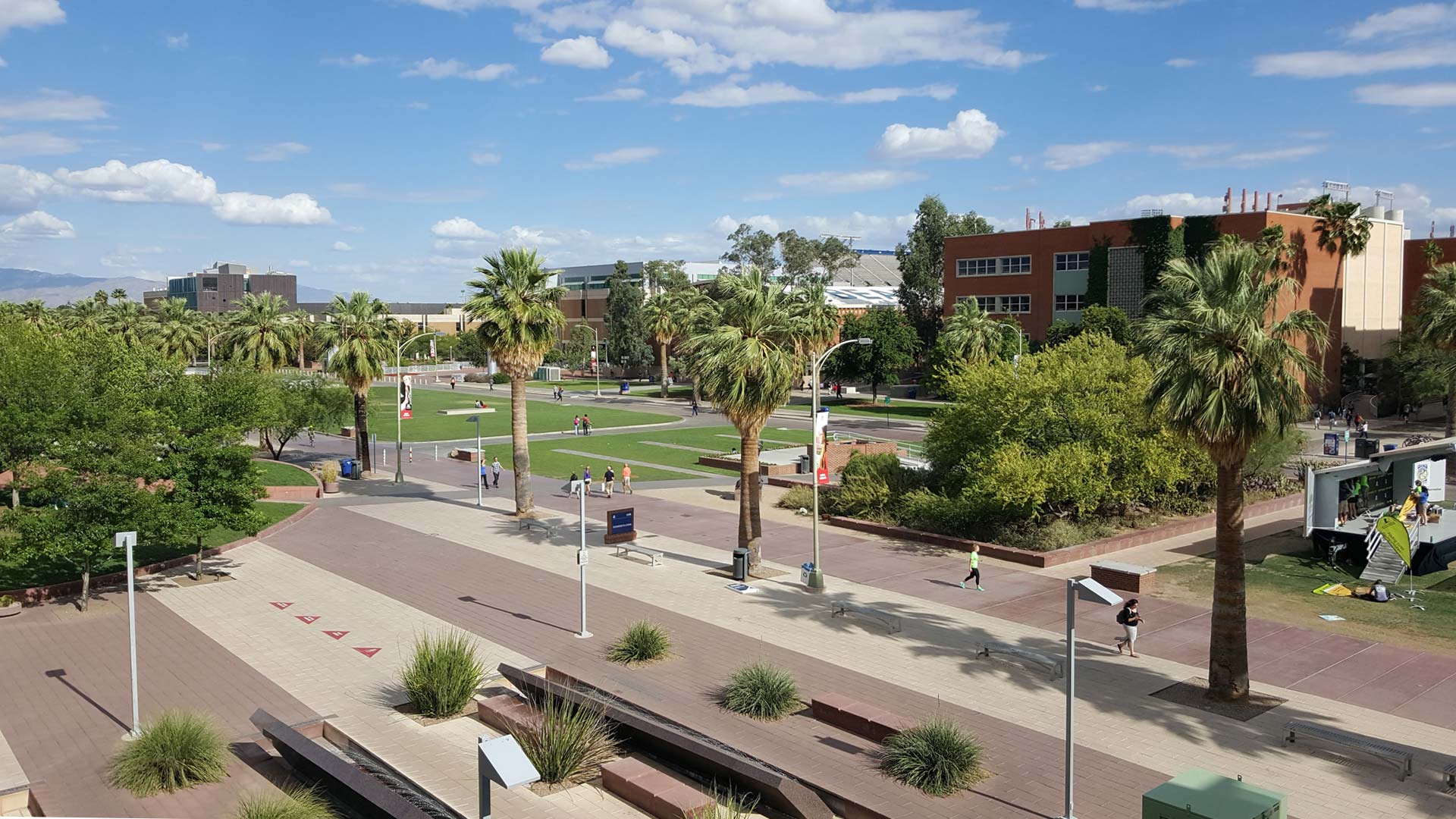 Looking across the mall from the Student Union on the campus of the University of Arizona.
AZPM Staff

Current students at Arizona's three public universities would see no tuition increase under proposals released Friday by presidents of the three schools.

The Arizona Board of Regents will discuss the tuition proposals at a public hearing from 5-7 p.m. on Tuesday, March 27. The hearing will be live streamed.

The Regents will host a workshop with the three university presidents at ASU on March 29. The board is expected vote on the new tuition proposals at its meeting Thursday, April 5, in Tucson.

Tips for Keeping the Cost of College Down UA Move-In Bringing Students, Traffic to Campus Judge Tosses Suit by Arizona AG Over University Tuition
By posting comments, you agree to our
AZPM encourages comments, but comments that contain profanity, unrelated information, threats, libel, defamatory statements, obscenities, pornography or that violate the law are not allowed. Comments that promote commercial products or services are not allowed. Comments in violation of this policy will be removed. Continued posting of comments that violate this policy will result in the commenter being banned from the site.