× LET'S ALL GO TO THE LOBBY, our new podcast filled with upbeat conversation and recommendations for great movies from across time and around the world.
/ Modified apr 13, 2018 10:46 a.m.

Are "Dark Skies" Good for Tucson?

Also on Arizona Spotlight: Democratic candidates for governor talk education funding; Michael F. Blake on "The Cowboy President", and a backstage visit with "The Hunchback of Notre Dame". by Mark McLemore Tweet 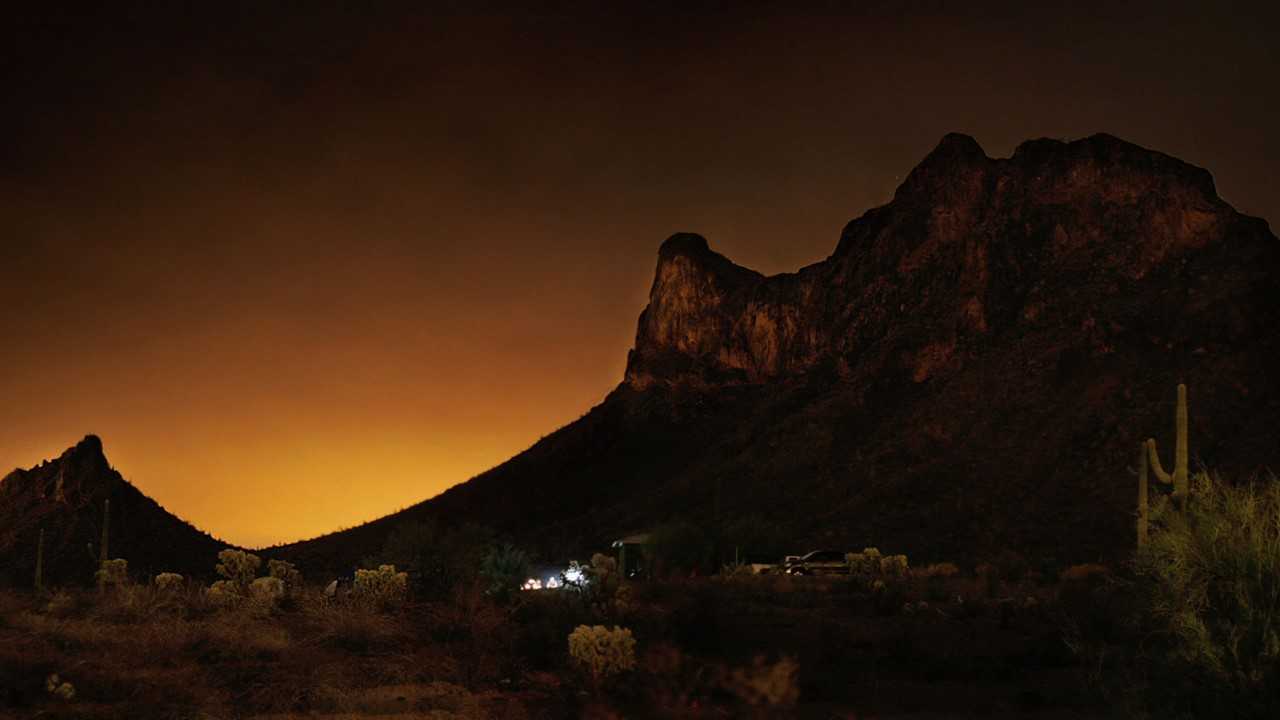 Featured on the April 13th, 2018 edition of ARIZONA SPOTLIGHT with host Mark McLemore: 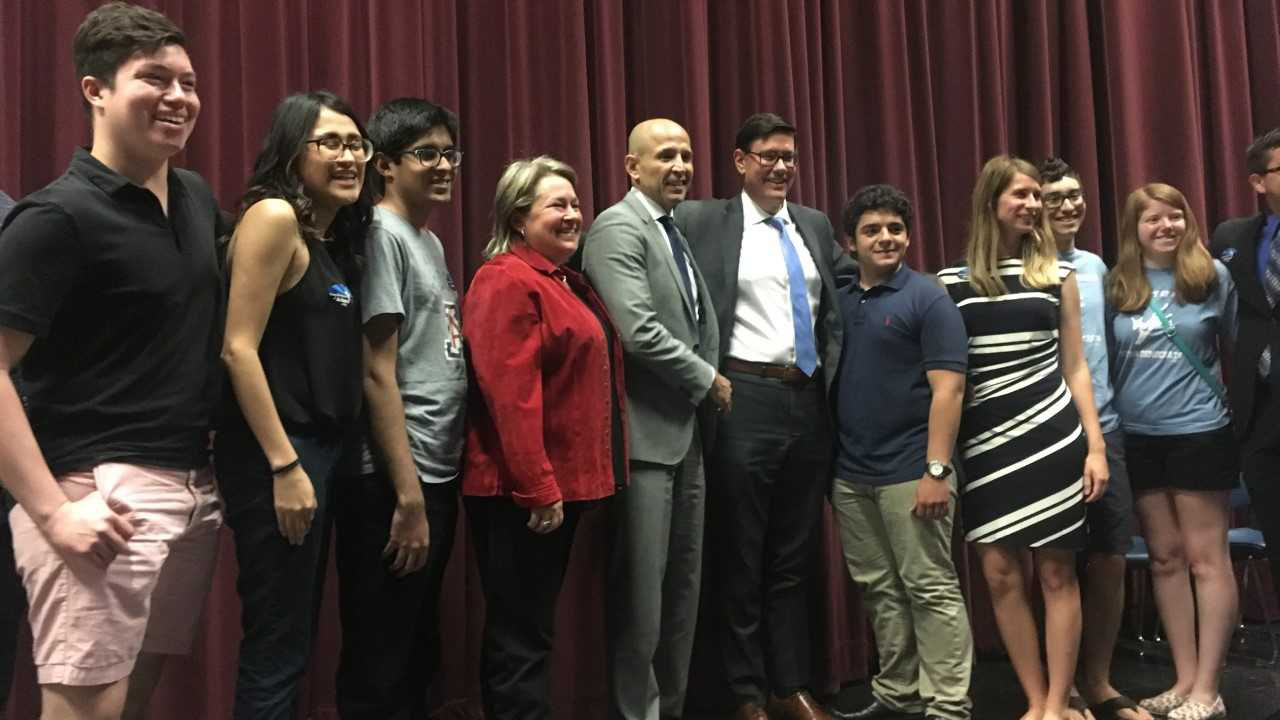 Democratic gubernatorial candidates Kelly Fryer, David Garcia, and Steve Farley stand on stage with the UA Young Democrats. The candidates participated in a debate organized by the students on the University of Arizona campus, April 7, 2018.
Christopher Conover

Michael F. Blake will share more from "The Cowboy President: The American West and the Making of Theodore Roosevelt" at a signing and historical discussion at Bryan's Side Door in Cave Creek, Arizona on Thursday, April 19th from 6 - 8 pm. 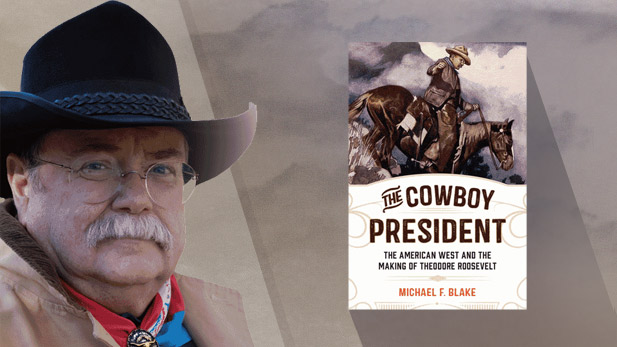 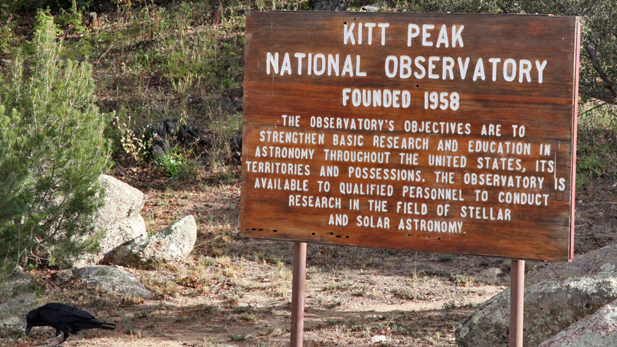 The first national observatory was founded at Kitt Peak to open astronomy up to more people.
Mark Duggan

Kit Runge as Claude Frollo, Dennis Tamblyn as Quasimodo and Danae Dorame as Esméralda in the Arts Express production of "The Hunchback of Notre Dame".
Ben Wiese

Arizona Spotlight airs every Thursday at 8:30 am and 6:00 pm and every Saturday at 3:00 pm on NPR 89.1 FM / 1550 AM. You can subscribe to our podcast on iTunes. See more from Arizona Spotlight.
MORE: Arizona, Arizona Spotlight, Arts and Life, Books, Business, Culture, Election 2018, Entertainment, Environment, Government, History, Parks, People and Places, Tucson

Star Betelgeuse's mysterious dimming has the attention of UA astronomer Landwhale: Jes Baker Spreads Message of Body Liberation UA Film Students Dream in Widescreen
By posting comments, you agree to our
AZPM encourages comments, but comments that contain profanity, unrelated information, threats, libel, defamatory statements, obscenities, pornography or that violate the law are not allowed. Comments that promote commercial products or services are not allowed. Comments in violation of this policy will be removed. Continued posting of comments that violate this policy will result in the commenter being banned from the site.