The change aims to allow other cameras that capture images but don't transmit them live. by Associated Press TWEET SHARE 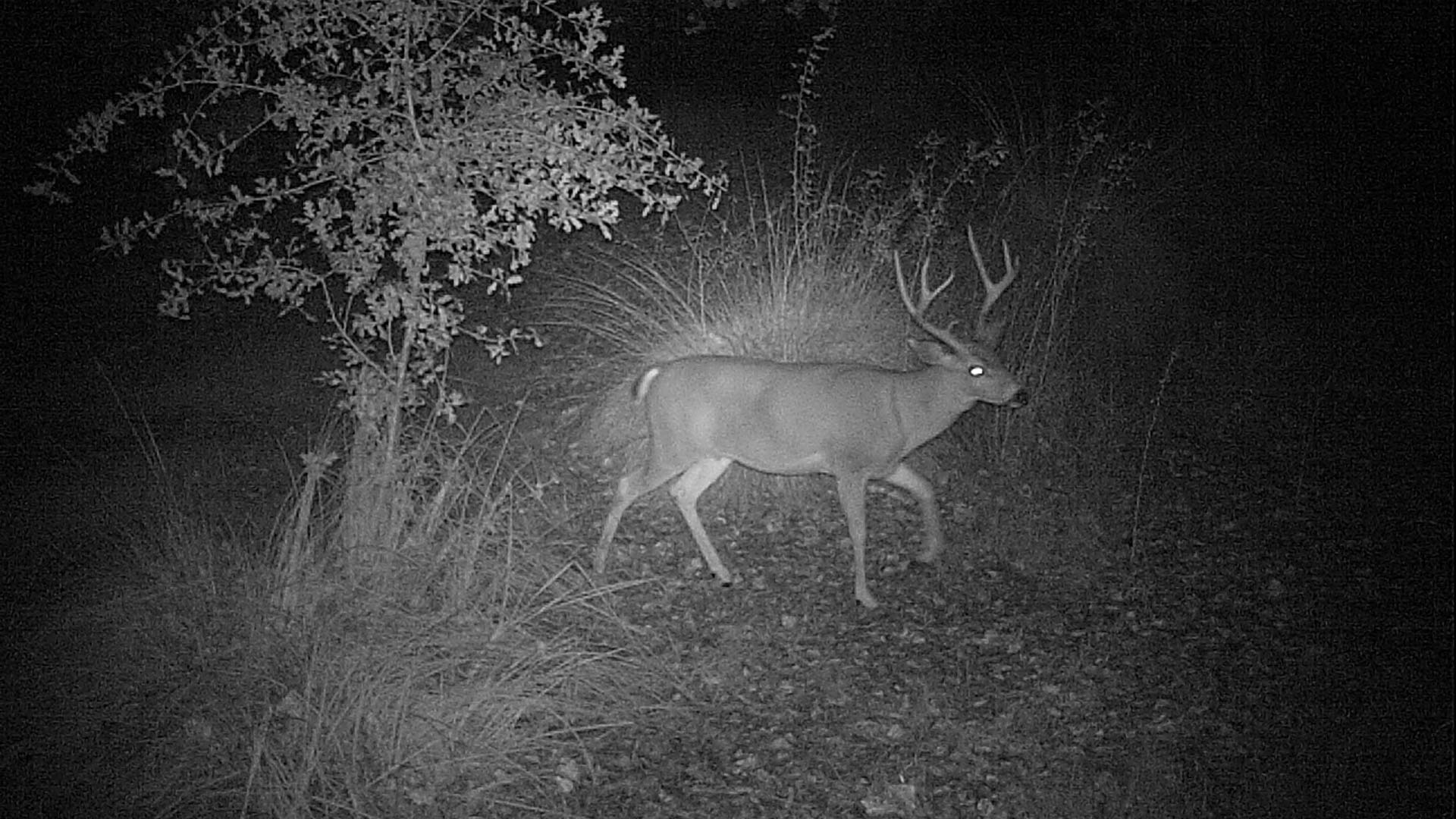 A deer caught on a trail camera in the Sacramento River National Wildlife Refuge in California.
U.S. Fish and Wildlife Service via Flickr

PHOENIX — The state wants to still ban use of trail cameras that provide remote live-action transmissions for the purpose of hunting but shelve a provision that bans the use of other cameras within a quarter-mile 440 yards of a developed water source.

The Game and Fish Commission's June 8 unanimous vote for the change begins a process that includes a 30-day public comment period beginning in July.

According to the Game and Fish Department, a live-action trail camera is defined in state rules as an unmanned device capable of transmitting photos, video or satellite imagery to a remote device such as a computer, cellphone or tablet.

That definition of a live-action trail camera doesn't include trail cameras that capture images for later use without transmitting the information live.

Federal Documents: Wall Likely to Adversely Impact Endangered Species Forest Service Seeks Input on Arizona Trail Grand Canyon Bison Problem: Hunt Them or Relocate?
By posting comments, you agree to our
AZPM encourages comments, but comments that contain profanity, unrelated information, threats, libel, defamatory statements, obscenities, pornography or that violate the law are not allowed. Comments that promote commercial products or services are not allowed. Comments in violation of this policy will be removed. Continued posting of comments that violate this policy will result in the commenter being banned from the site.