The suit is over whether or not she filed false information about where she lives. by Associated Press TWEET SHARE 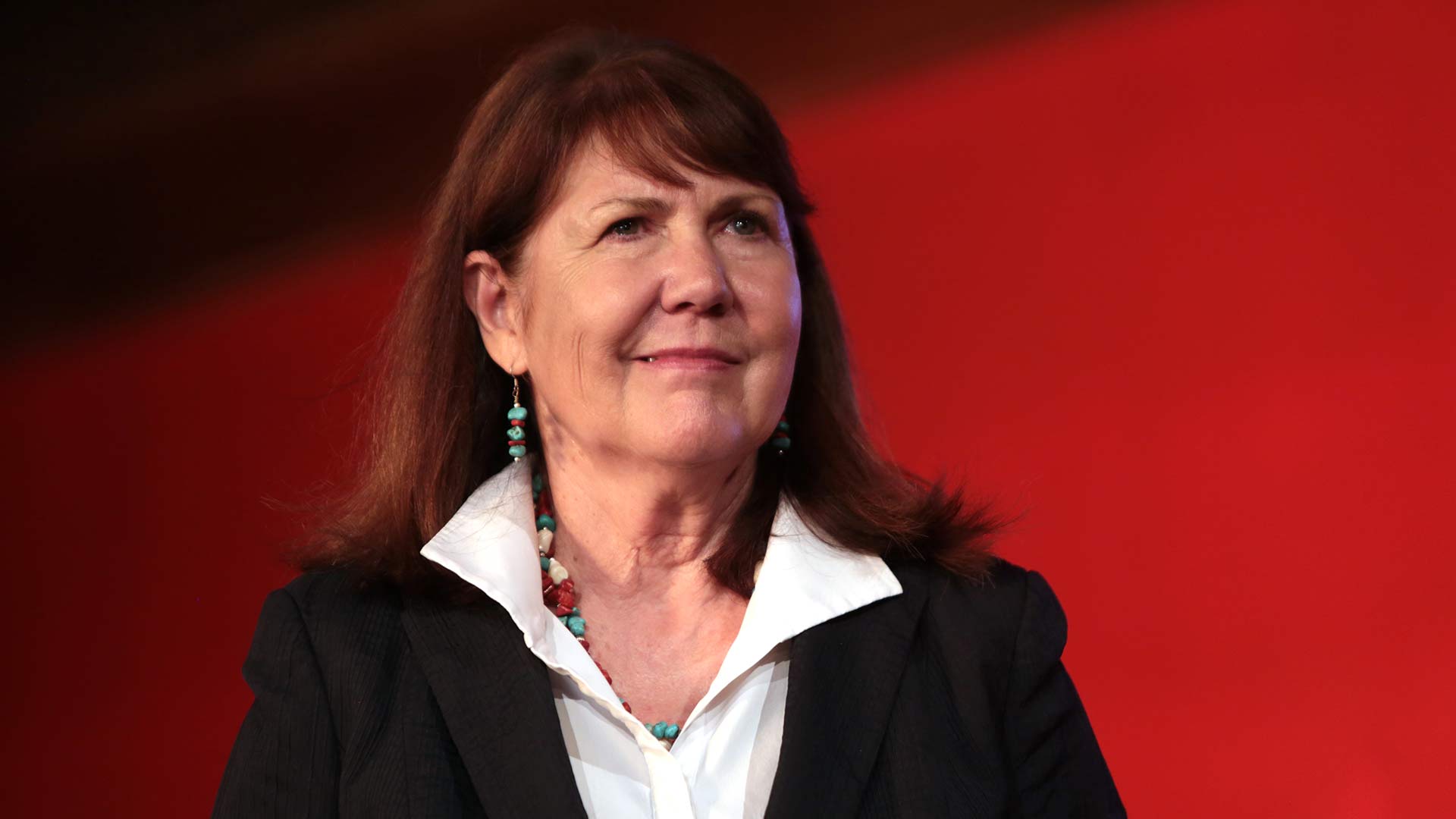 PHOENIX — A judge is expected to decide Tuesday whether to kick congressional candidate Ann Kirkpatrick off the ballot because opponents say she filed false information about where she lives.

Her residency isn't being challenged, because the law says she merely has to be a state resident, not live in the district where she's running.

Instead, three Tucson voters filed the lawsuit, saying Kirkpatrick claims to live in Tucson, when she actually resides in Phoenix. Kirkpatrick says she rents an apartment in Tucson and occasionally spends time at her condo in Phoenix.

Her attorneys contend any discrepancy about Kirkpatrick's address on campaign documents doesn't disqualify her from seeking the office.

Kirkpatrick is in a seven-way race in in the Aug. 28 Democratic primary for the 2nd Congressional District.

Gubernatorial Candidate Bennett Wants Armed Teachers and Cops in Schools Tucsonans Look to Bar Ann Kirkpatrick From Primary Election Arizona's Most Crowded Federal Race: Southern Arizona's Competitive District 2
By posting comments, you agree to our
AZPM encourages comments, but comments that contain profanity, unrelated information, threats, libel, defamatory statements, obscenities, pornography or that violate the law are not allowed. Comments that promote commercial products or services are not allowed. Comments in violation of this policy will be removed. Continued posting of comments that violate this policy will result in the commenter being banned from the site.