The honor is awarded by Arizona State University, whose journalism school is named after the famous late CBS News anchor. by Associated Press Tweet 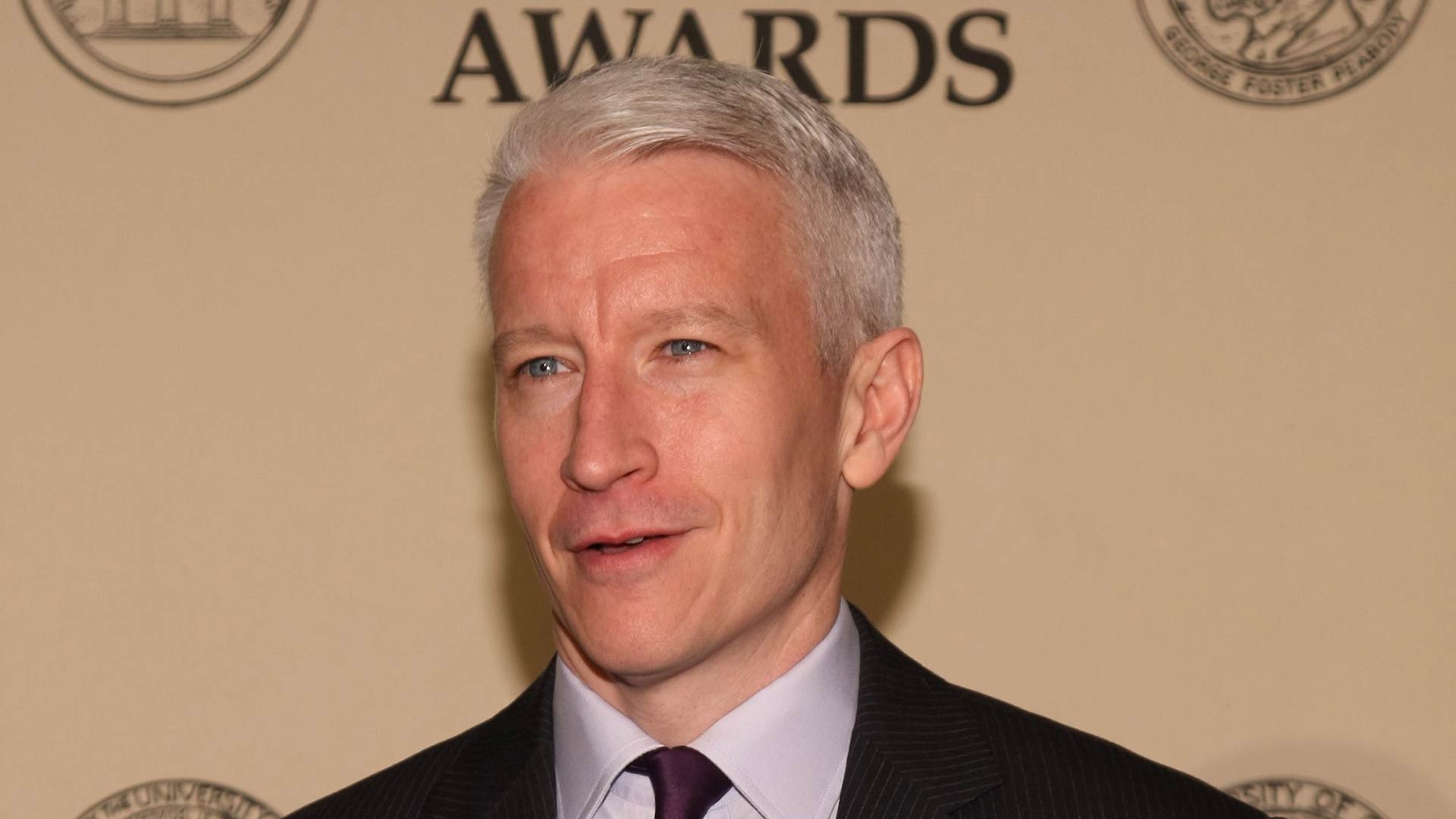 He will receive the award on Oct. 17 in Phoenix from the university's Walter Cronkite School of Journalism and Mass Communication.

Cooper says he's honored and humbled to receive the award because Cronkite "sparked my interest in journalism at a young age."

ASU's School of Journalism and Mass Communication was named in Cronkite's honor in 1984.

Universities Get $6M for Investigative Journalism Centers Warship Adds Sen. McCain's Name, Honoring 3 Generations Arizona Honors 19 Firefighters Killed by Flames 5 Years Ago
By posting comments, you agree to our
AZPM encourages comments, but comments that contain profanity, unrelated information, threats, libel, defamatory statements, obscenities, pornography or that violate the law are not allowed. Comments that promote commercial products or services are not allowed. Comments in violation of this policy will be removed. Continued posting of comments that violate this policy will result in the commenter being banned from the site.