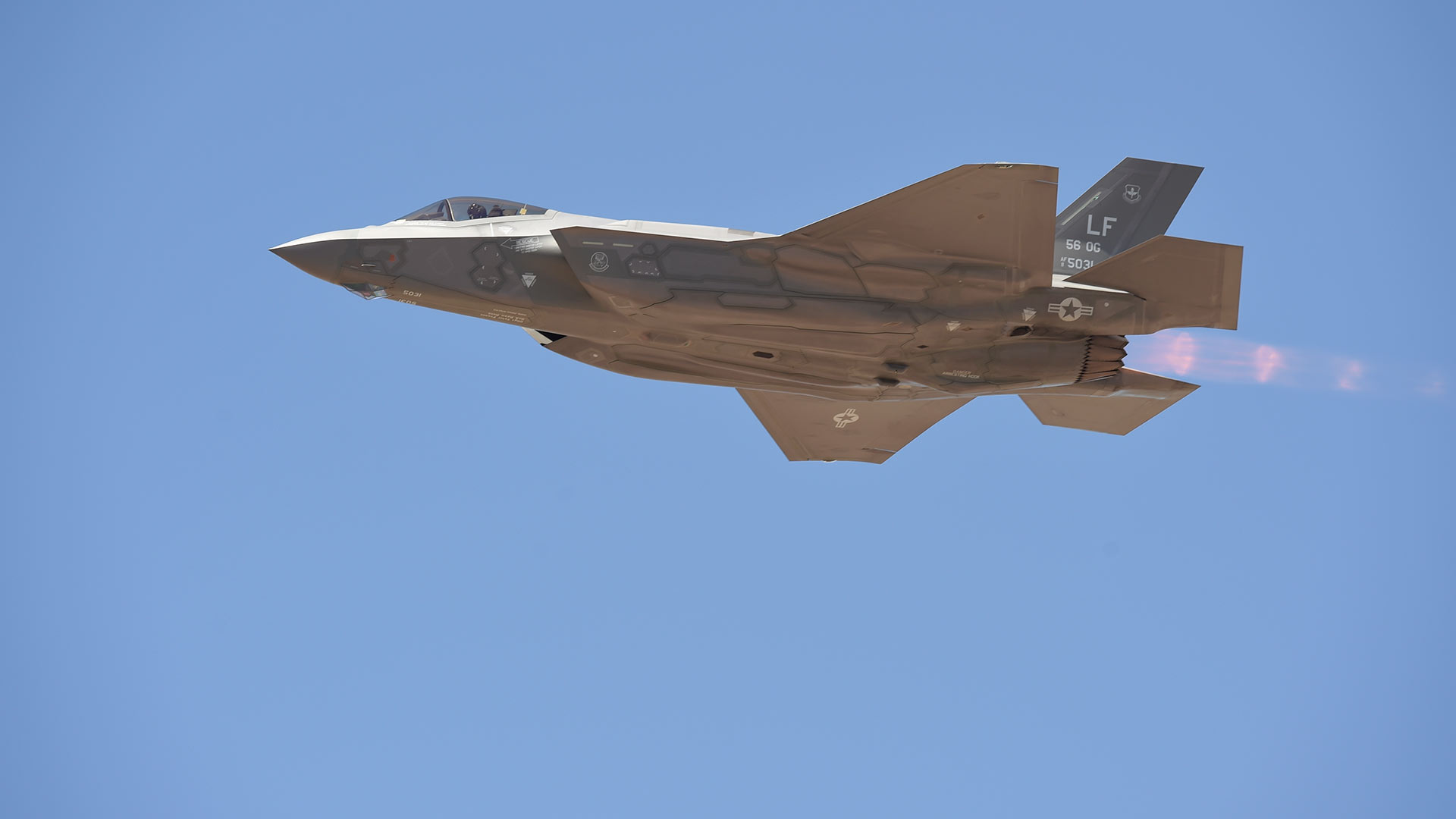 The U.S. Air Force is still looking into Davis-Monthan as one of the bases where it might deploy the F-35 fighter. While the Air Force's preference is to station the jets in Fort Worth, Texas, the Tucson base is one of three backup sites.

The Pentagon has added a new 10-day comment period for its proposal because of a typo in the original notice. An incorrect mail address was listed, so the comment period was reopened until Aug. 27.

Learn more about the controversy surrounding the proposal here. The Air Force proposal is here.

Meeting to Test Waters for Basing F-35s in Tucson Battle Over F-35s Returns to Tucson Pima County was close to, but still under, ICU bed capacity through much of the week
By posting comments, you agree to our
AZPM encourages comments, but comments that contain profanity, unrelated information, threats, libel, defamatory statements, obscenities, pornography or that violate the law are not allowed. Comments that promote commercial products or services are not allowed. Comments in violation of this policy will be removed. Continued posting of comments that violate this policy will result in the commenter being banned from the site.