By studying the Hadza tribe, research from a UA anthropologist suggests it's not how much we sit, but our posture. by Tony Perkins Tweet 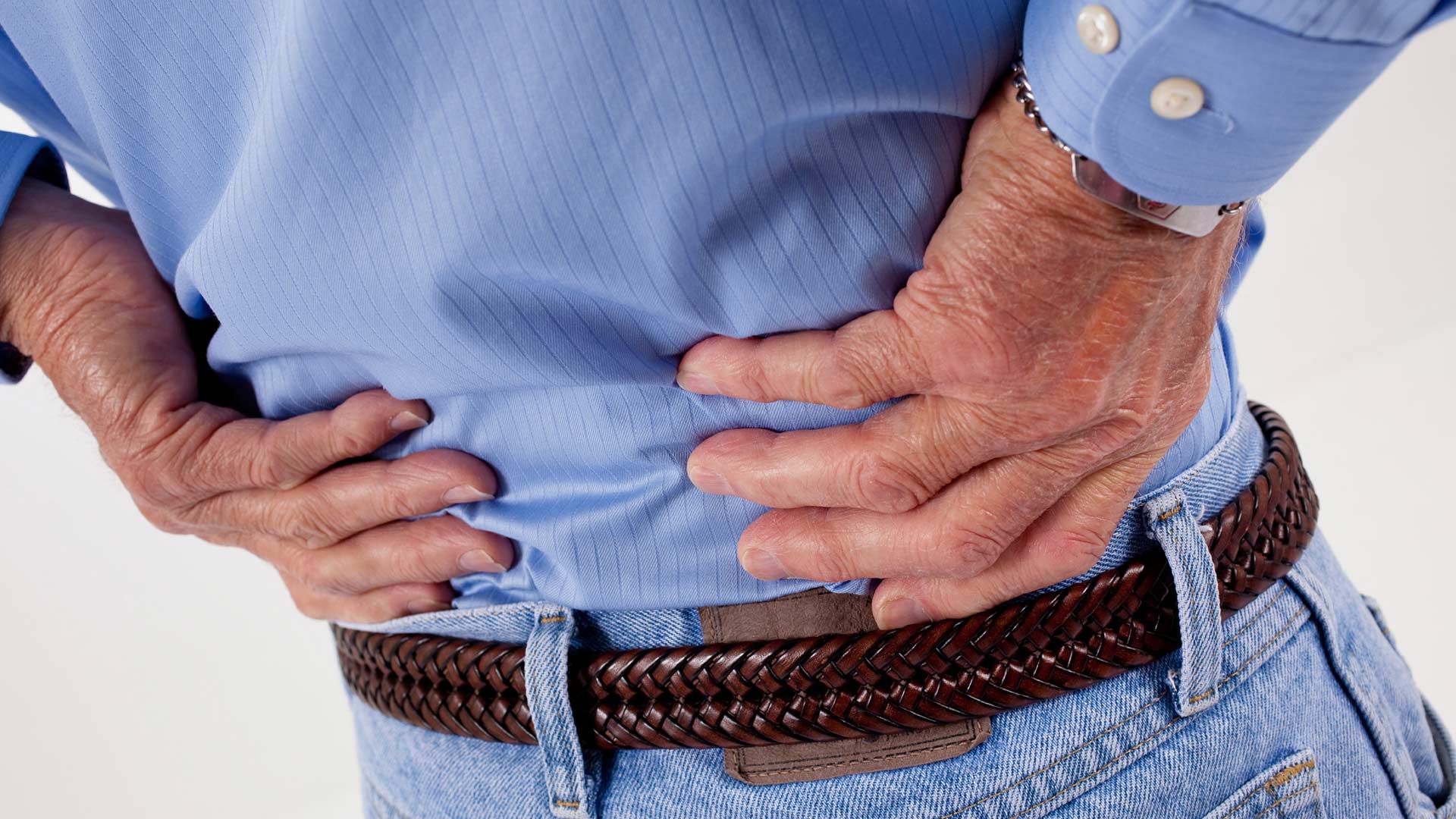 A University of Arizona researcher is adding to the perception that poor posture while sitting is leading to what some doctors call an epidemic in back pain complaints. 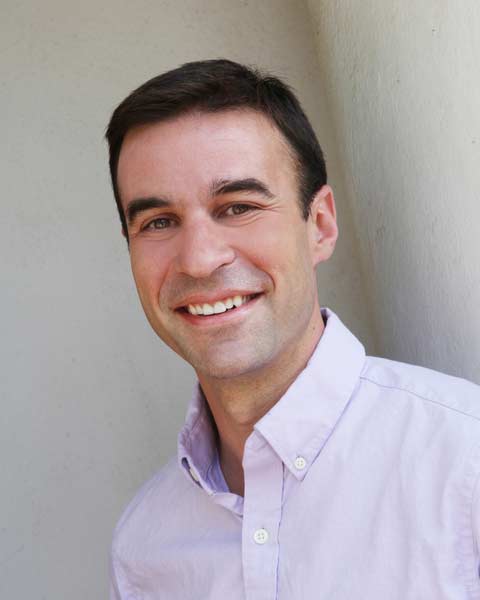 UA anthropologist David Raichlen was interviewed for NPR's Morning Edition Monday. He is studying a tribe of hunter-gatherers in Tanzania who exercise to get food for about 75 minutes per day, but sit for 10 hours, similar to the average length of time Americans are seated. But, Raichlen says, the tribesmen don't have back pain.

"There are some declines in activity with age, but not nearly what you’d get in the U.S.," he said.

Raichlen and his research team asked 50 members of the Hadza tribe to wear heart-rate monitors for eight weeks. Their findings contributed to the idea promoted by other scientists that Americans sit with straight backs and shoulders rolled-back, while people in other countries move their pelvis outward like the Hadza tribesmen and reduce the pressure on their spine.

According to the American Chiropractic Association, 31 million Americans experience low-back pain at any given time.

As Opioid Crisis Deepens, UA Group Seeks Nonaddictive Pain Treatment Episode 104: Conquering Pain Episode 79: Battling Chronic Pain
By posting comments, you agree to our
AZPM encourages comments, but comments that contain profanity, unrelated information, threats, libel, defamatory statements, obscenities, pornography or that violate the law are not allowed. Comments that promote commercial products or services are not allowed. Comments in violation of this policy will be removed. Continued posting of comments that violate this policy will result in the commenter being banned from the site.