Trio of economic incentives aimed at growing industries in the area. by Zachary Ziegler Tweet 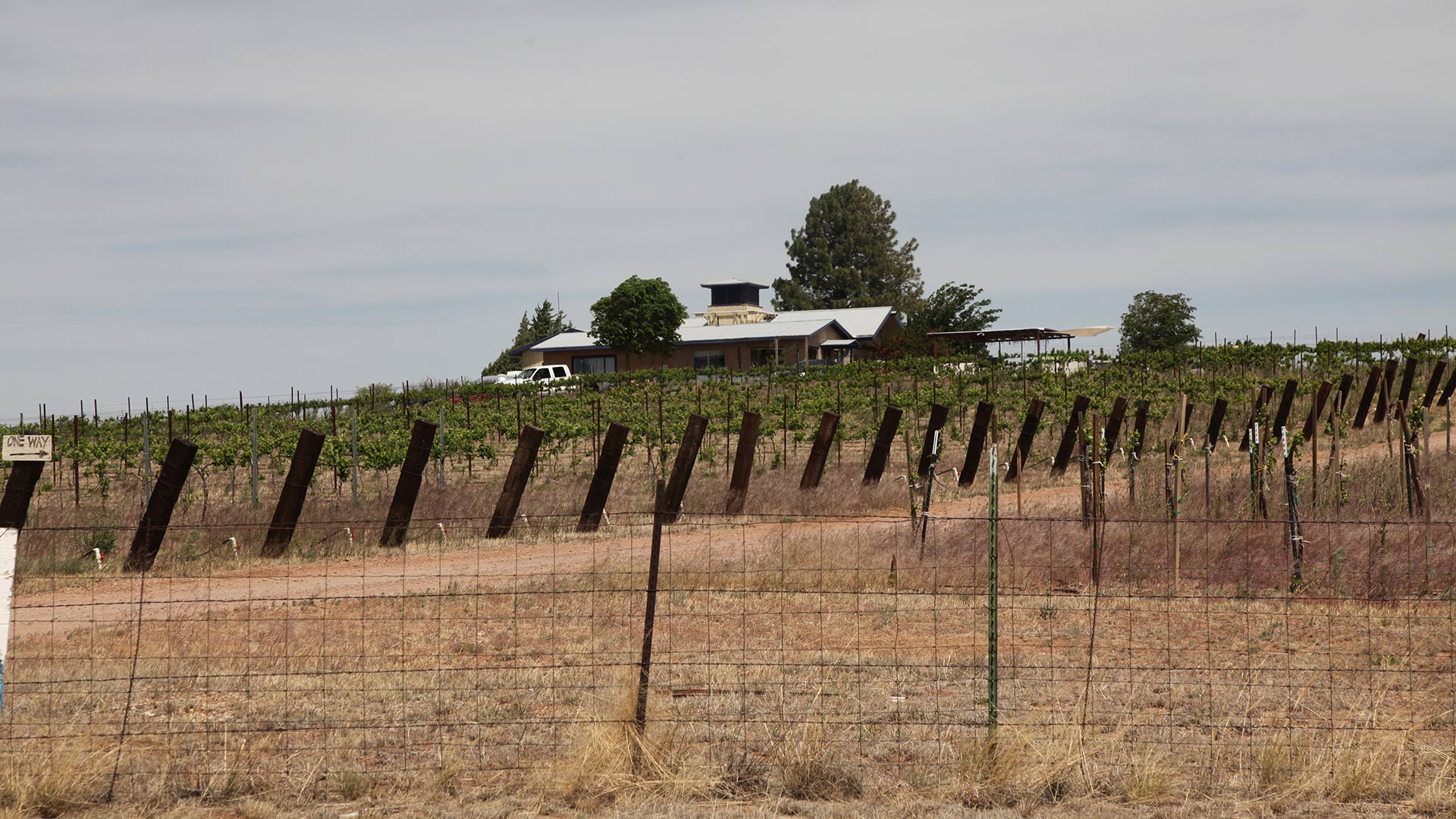 "Specifically Robbs Road. That road feeds into eight or nine vineyards in the area, so it's a vital artery for that industry," said Cochise County spokesperson Amanda Baillie.

The grant will also cover the cost of improving a portion of Arzberger Road, a dirt road that allows access to vineyard tasting rooms in the area.

Supervisors also voted to approve a zoning change that will allow for development of a 135-acre solar farm on the site of Benson's old airfield.

"We have plenty of sunshine. In Cochise County we have over 300 days a year of sun so it does seem like a natural place to do this," said Baillie.

The board then extended an assurance agreement that allows residential development of 433.5 acres east of the Dragoon Mountains near State Route 191 and Birch Road.

The area is currently in use as farmland. Previous plans to develop the area were halted during the Great Recession. The agreement extended approval of the plan into 2025.

Supervisors split on that vote. Supervisors Peggy Judd and Ann English voted in favor of the extension. Supervisor Pat Call voted against, saying he would prefer the matter be reviewed every three years.

Nonprofit helps homeowners find good price for solar panels Prop 127 Would Put Arizona Among Leaders in Renewable Energy Addiction in Cochise County
By posting comments, you agree to our
AZPM encourages comments, but comments that contain profanity, unrelated information, threats, libel, defamatory statements, obscenities, pornography or that violate the law are not allowed. Comments that promote commercial products or services are not allowed. Comments in violation of this policy will be removed. Continued posting of comments that violate this policy will result in the commenter being banned from the site.