The turbine-component manufacturer's original facility in Mexico was getting cramped, the president says. by Murphy Woodhouse, Fronteras Desk TWEET SHARE 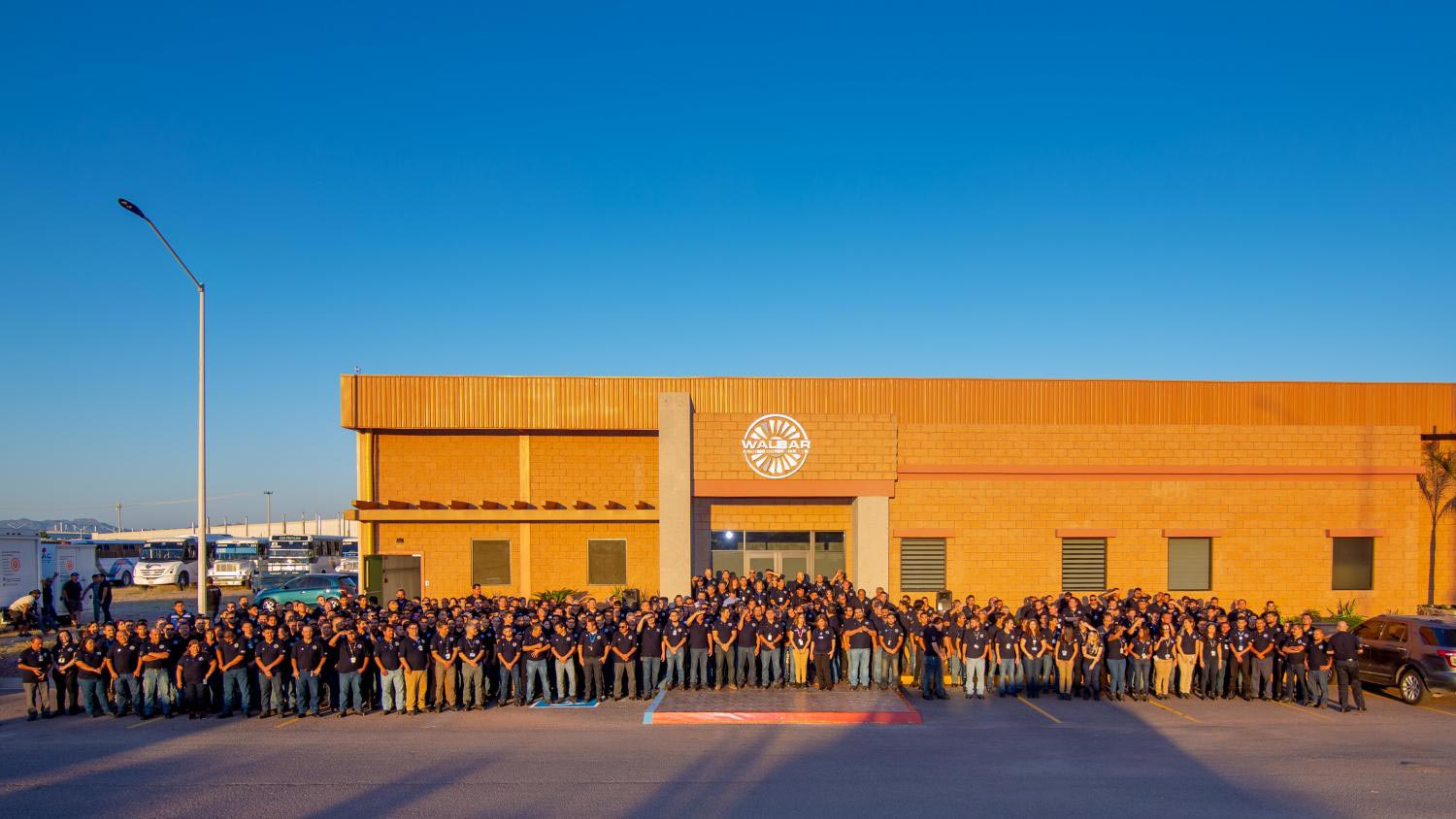 The turbine-component manufacturer has enjoyed strong year-to-year revenue growth, but that means the original facility was getting cramped.

The company used to operate two plants in the Phoenix metro area, but moved manufacturing to Guaymas in 2016.

Grein said Walbar is planning an additional plant in Phoenix in coming months because its customers are asking for products that can only be made in the United States.

Sonoran Governor Supports Plan for Special Border Zone in Mexico Aerospace, Defense Company to Expand Its Chandler Footprint Aerospace Company to Close Tucson Facility, Eliminating 413 Jobs
By posting comments, you agree to our
AZPM encourages comments, but comments that contain profanity, unrelated information, threats, libel, defamatory statements, obscenities, pornography or that violate the law are not allowed. Comments that promote commercial products or services are not allowed. Comments in violation of this policy will be removed. Continued posting of comments that violate this policy will result in the commenter being banned from the site.