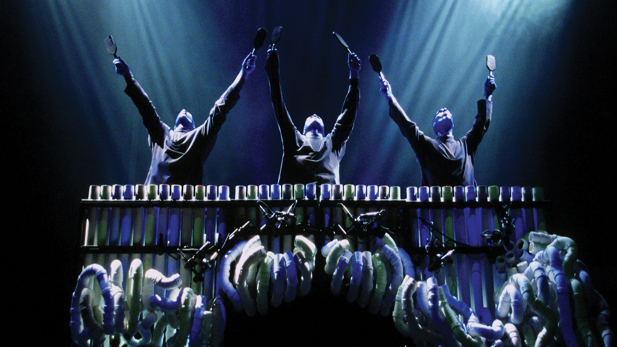 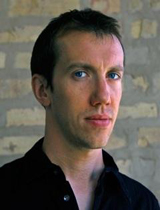 The face behind the blue - Mark Frankel of Blue Man Group

In an exclusive interview with Arizona Spotlight host Mark McLemore, you'll hear from New York-based drummer and actor Mark Frankel, who has been performing as a Blue Man for six years.

Frankel talks about the unique training that's involved, what it's like to wear the famous make-up and costume, and how it feels to be "secretly famous" to millions of Blue Man Group fans.

"The 89-90 Trip" reaches its destination. Finding perspective on race and privilege: "Master Harold"... and the Boys The 89-90 Trip: Canada at Last
By posting comments, you agree to our
AZPM encourages comments, but comments that contain profanity, unrelated information, threats, libel, defamatory statements, obscenities, pornography or that violate the law are not allowed. Comments that promote commercial products or services are not allowed. Comments in violation of this policy will be removed. Continued posting of comments that violate this policy will result in the commenter being banned from the site.