Single women with children are often forced to take in an unkown male to get into the U.S. by Nancy Montoya Tweet 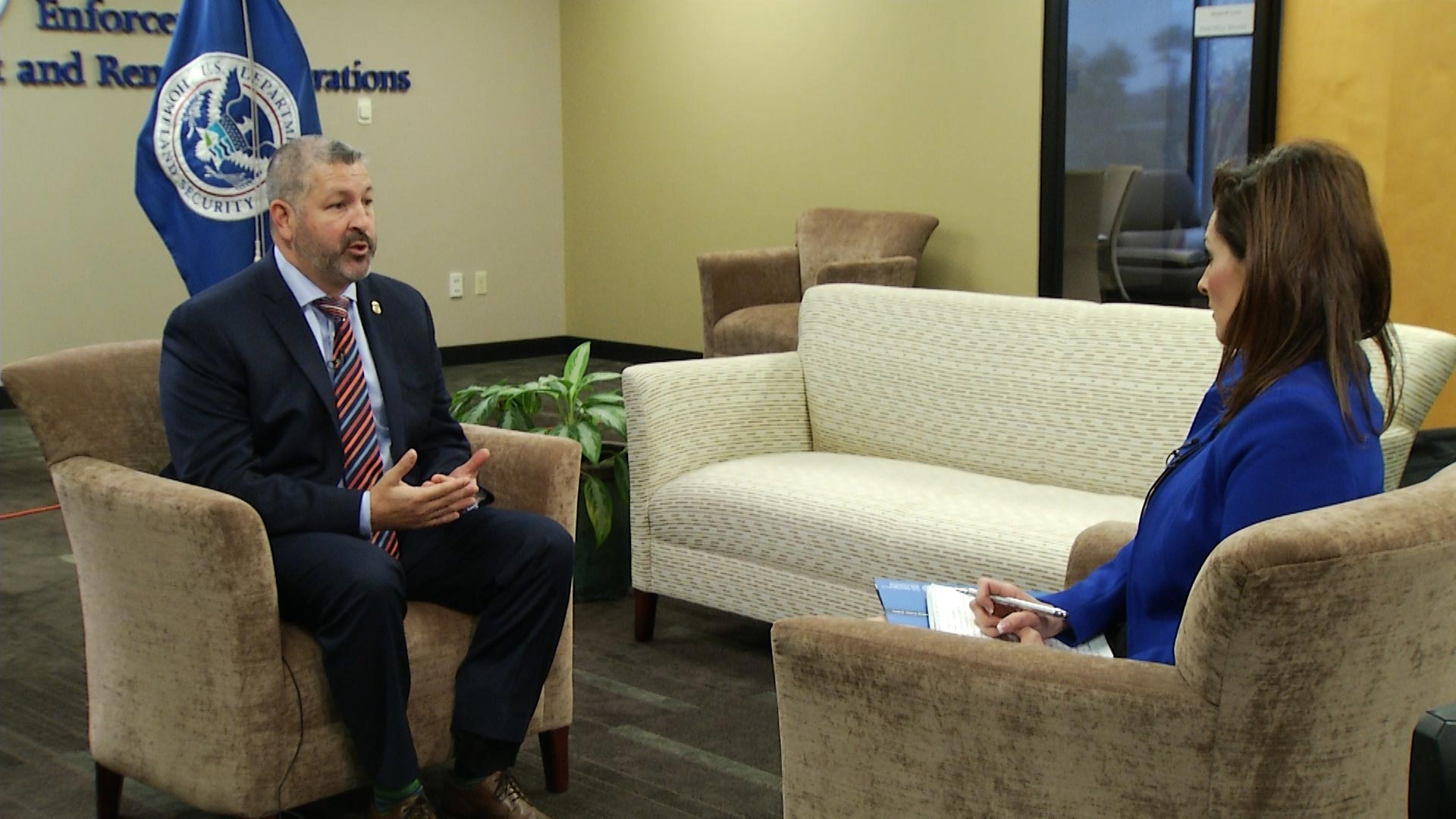 U.S. Customs and Border Protection officials say there has been an uptick in human smugglers trying infiltrate families in an attempt to gain asylum.

Immigration officials are fighting an uphill battle against human smugglers who tell immigrants that they will get asylum, if they travel with children, said Henry Lucero, head of Immigration and Customs Enforcement in Arizona.

When dangerous smugglers see women with their children traveling alone, he said, they force the women to pair up with a male and to claim they are all part of the same family.

Lucero said immigration officials at the border are now trained to spot the scam.

If the women with children are found to be going along, they could be separated, and the next step is almost surely deportation for all of them, he said.

Federal Judge Denies President's Asylum Plan Nogales Residents Feel Economic Impact of Razor Wire on Border Fence Report: Deporting Mexican Men Harms US Families
By posting comments, you agree to our
AZPM encourages comments, but comments that contain profanity, unrelated information, threats, libel, defamatory statements, obscenities, pornography or that violate the law are not allowed. Comments that promote commercial products or services are not allowed. Comments in violation of this policy will be removed. Continued posting of comments that violate this policy will result in the commenter being banned from the site.