The shutdown has left parks without many of the employees who monitor campgrounds and otherwise keep parks running. by Ellen Knickmeyer and Jocelyn Gecker, Associated Press TWEET SHARE 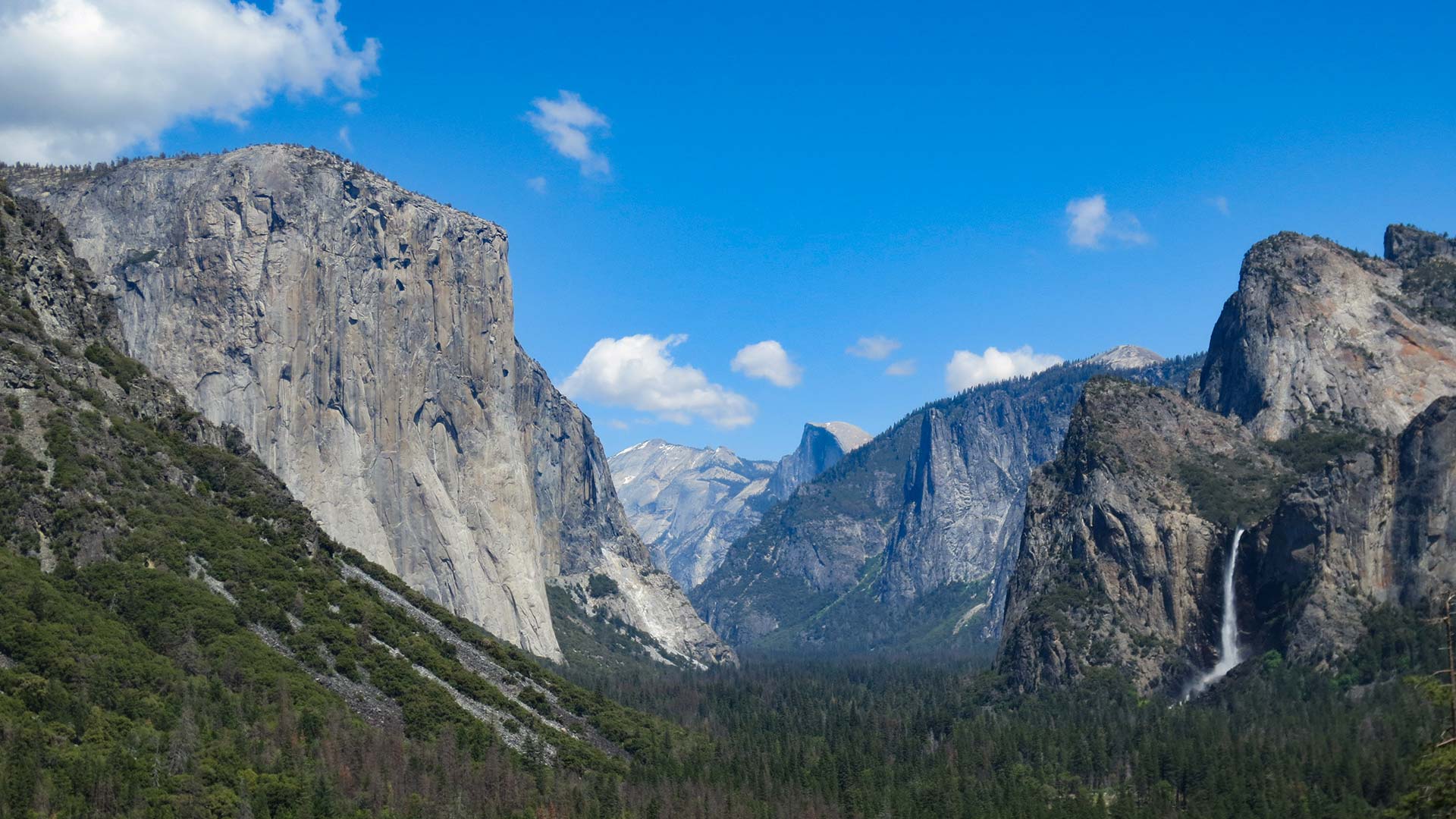 WASHINGTON — Human feces, overflowing garbage, illegal off-roading and other damaging behavior in fragile areas were beginning to overwhelm some of the West's iconic national parks, as a partial government shutdown left the areas open to visitors but with little staff on duty.

"It's a free-for-all," Dakota Snider, 24, who lives and works in Yosemite Valley, said by telephone Monday, as Yosemite National Park officials announced closings of some minimally supervised campgrounds and public areas within the park that are overwhelmed.

"It's so heartbreaking. There is more trash and human waste and disregard for the rules than I've seen in my four years living here," Snider said.

Unlike shutdowns in some previous administrations, the Trump administration was leaving parks open to visitors despite the staff furloughs, said John Garder, senior budget director of the nonprofit National Parks Conservation Association.

"We're afraid that we're going to start seeing significant damage to the natural resources in parks and potentially to historic and other cultural artifacts," Garder said. "We're concerned there'll be impacts to visitors' safety."

Under the park service's shutdown plan, authorities have to close any area where garbage or other problems become threats to health and safety or to wildlife, spokesman Jeremy Barnum said in an email Monday.

Visitor Services are Limited Inside Yosemite National Park Due to the Lapse in Federal Appropriationshttps://t.co/fT7iCZrhWp

"At the superintendent's discretion, parks may close grounds/areas with sensitive natural, cultural, historic, or archaeological resources vulnerable to destruction, looting, or other damage that cannot be adequately protected by the excepted law enforcement staff that remain on duty," Barnum said.

In the southern Sierra Nevada in Central California, some areas of the Sequoia and Kings Canyon national parks were closed Monday evening. In Sequoia, home to immense and ancient giant sequoias, General Highway was closed because overflowing trash bins were spreading litter and posed a threat to wildlife and the icy, jammed roadway was seeing up to three-hour delays, according to the National Park Service.

Also closed was the Grant Tree Trail, a popular hiking spot, because the government shutdown halted maintenance and left the path dangerously slick from ice and snow, with at least one injury reported, the park service said.

Campers at Joshua Tree National Park in Southern California's deserts were reporting squabbles as different families laid claims to sites, with no rangers on hand to adjudicate, said Ethan Feltges, who operates the Coyote Corner gift shop outside Joshua Tree. 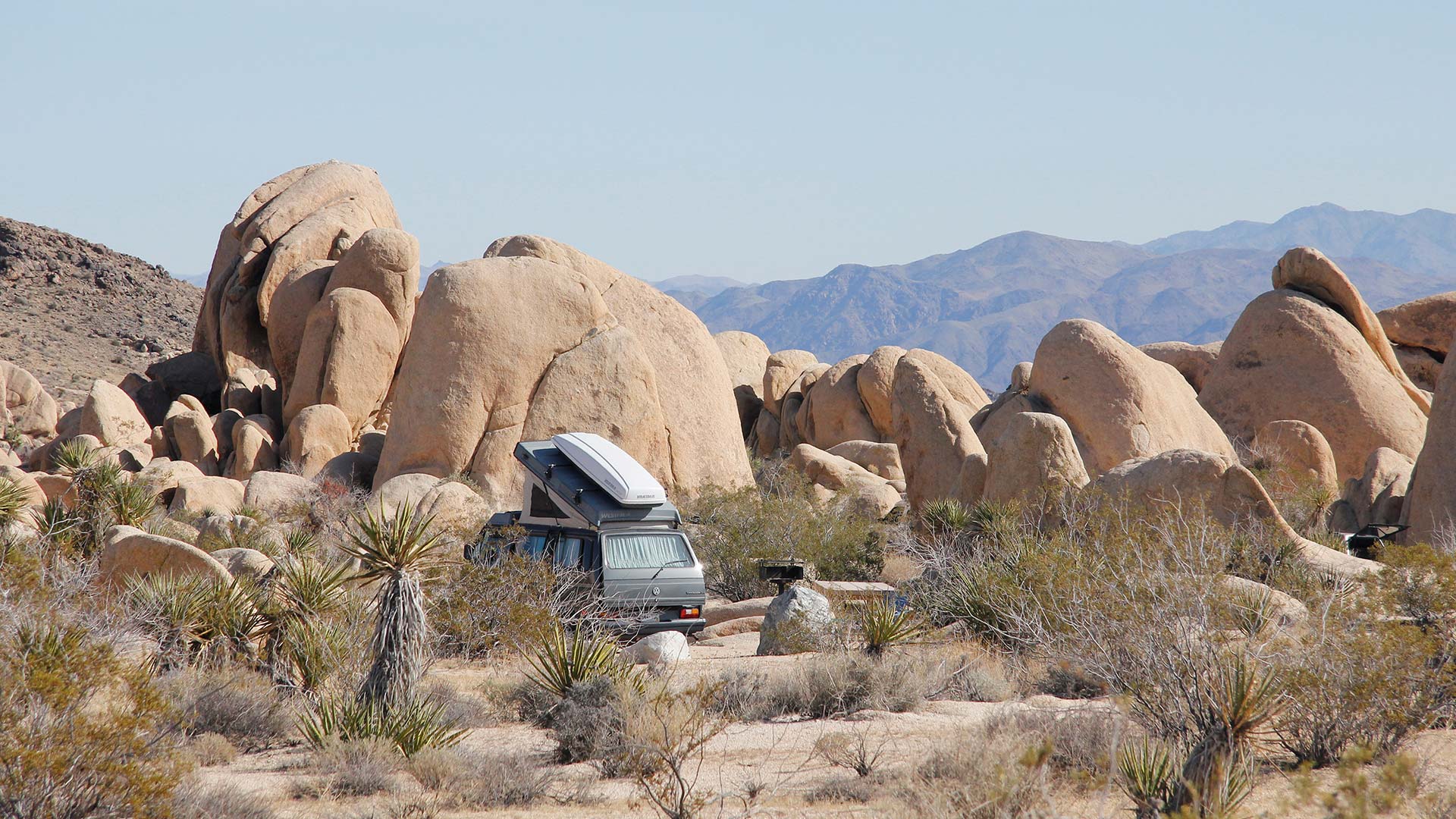 Feltges and other business owners around Joshua Tree had stepped into the gap as much as possible, hauling trailers into the park to empty overflowing trash bins and sweeping and stocking restrooms that were still open, Feltges said.

Feltges himself had set up a portable toilet at his store to help the visitors still streaming in and out of the park. He was spending his days standing outside his store, offering tips about the park in place of the rangers who normally would be present.

"The whole community has come together," Feltges said, also by phone. "Everyone loves the park. And there's a lot of businesses that actually need the park."

Some visitors have strung Christmas lights in the twisting Joshua trees, many of which are hundreds of years old, the Los Angeles Times reported.

Most visitors were being respectful of the desert wilderness and park facilities, Joshua Tree's superintendent, David Smith, said in a statement.

But some are seizing on the shortage of park staffers to off-road illegally and otherwise damage the park, as well as relieving themselves in the open, a park statement said. Joshua Tree said it would begin closing some campgrounds for all but day use.

At Yosemite, Snider, the local resident, said crowds of visitors were driving into the park to take advantage of free admission, with only a few park rangers working and a limited number of restrooms open.

Visitors were allowing their dogs to run off-leash in an area rich with bears and other wildlife, and scattering bags of garbage along the roads, Snider said.

"You're looking at Yosemite Falls and in front of you is plastic bottles and trash bags," he said.

Officials at Rocky Mountain National Park in Colorado said Monday they were closing restrooms and locking up trash bins in many locations.

In Yellowstone National Park, private companies have picked up some of the maintenance normally done by federal workers. The contractors that operate park tours by snowmobile, buses and vans are grooming trails, hauling trash and replacing toilet paper at pit toilets and restrooms along their routes.

Nearly all roads inside Yellowstone are normally closed for winter, meaning most visitors at this time of the year access park attractions like Old Faithful or the Grand Canyon of the Yellowstone through guides. Those guides are splitting the cost of grooming the trails used by their vehicles to keep their operations going, said Travis Watt, general manager of See Yellowstone Alpen Guides based in West Yellowstone, Montana.

The tour companies can likely keep this system going through the entire winter season if they need to, Watt said.

"It's definitely not our preference — the park service does a good job doing their thing and we hate to see them out of work," Watt said. "But it's something we can handle."

Chiricahua National Monument Closes to Visitors Rep. Ann Kirkpatrick to seek treatment for 'alcohol dependence,' statement says Help wanted, and wanted, and wanted: Census to hire 57,000 in Arizona
By posting comments, you agree to our
AZPM encourages comments, but comments that contain profanity, unrelated information, threats, libel, defamatory statements, obscenities, pornography or that violate the law are not allowed. Comments that promote commercial products or services are not allowed. Comments in violation of this policy will be removed. Continued posting of comments that violate this policy will result in the commenter being banned from the site.