Labor advocates in Mexico are using the movie to push for improved conditions for real-life domestic workers. by Jorge Valencia, Fronteras Desk Tweet 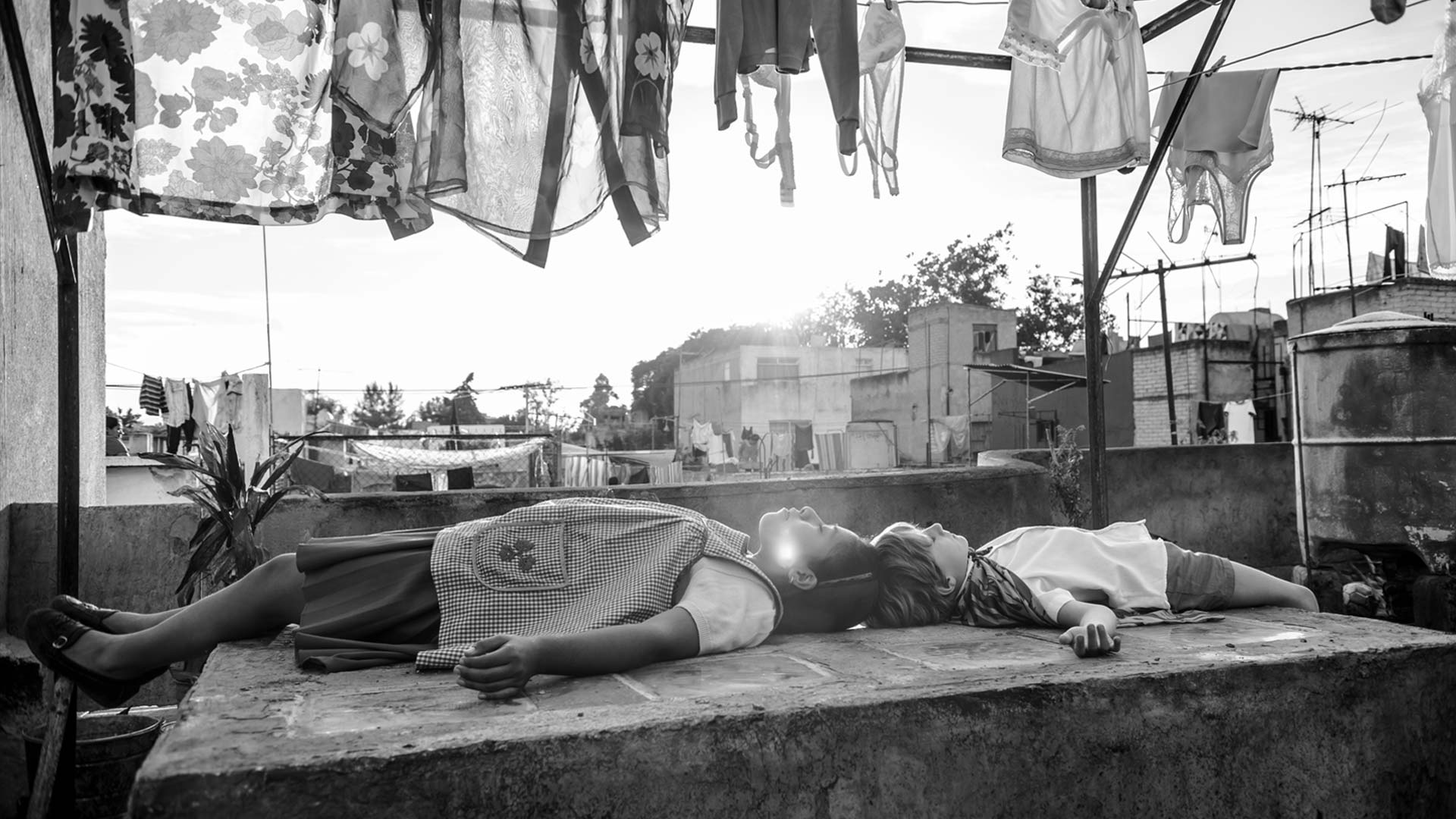 A still image from the film "Roma" by director Alfonso Cuarón.
Netflix

Brigida Barrios Bautista, a 49-year-old native of Mexico’s southern state of Oaxaca, recently watched the Netflix film “Roma,” and it reminded her of her early years making a living as a domestic worker. 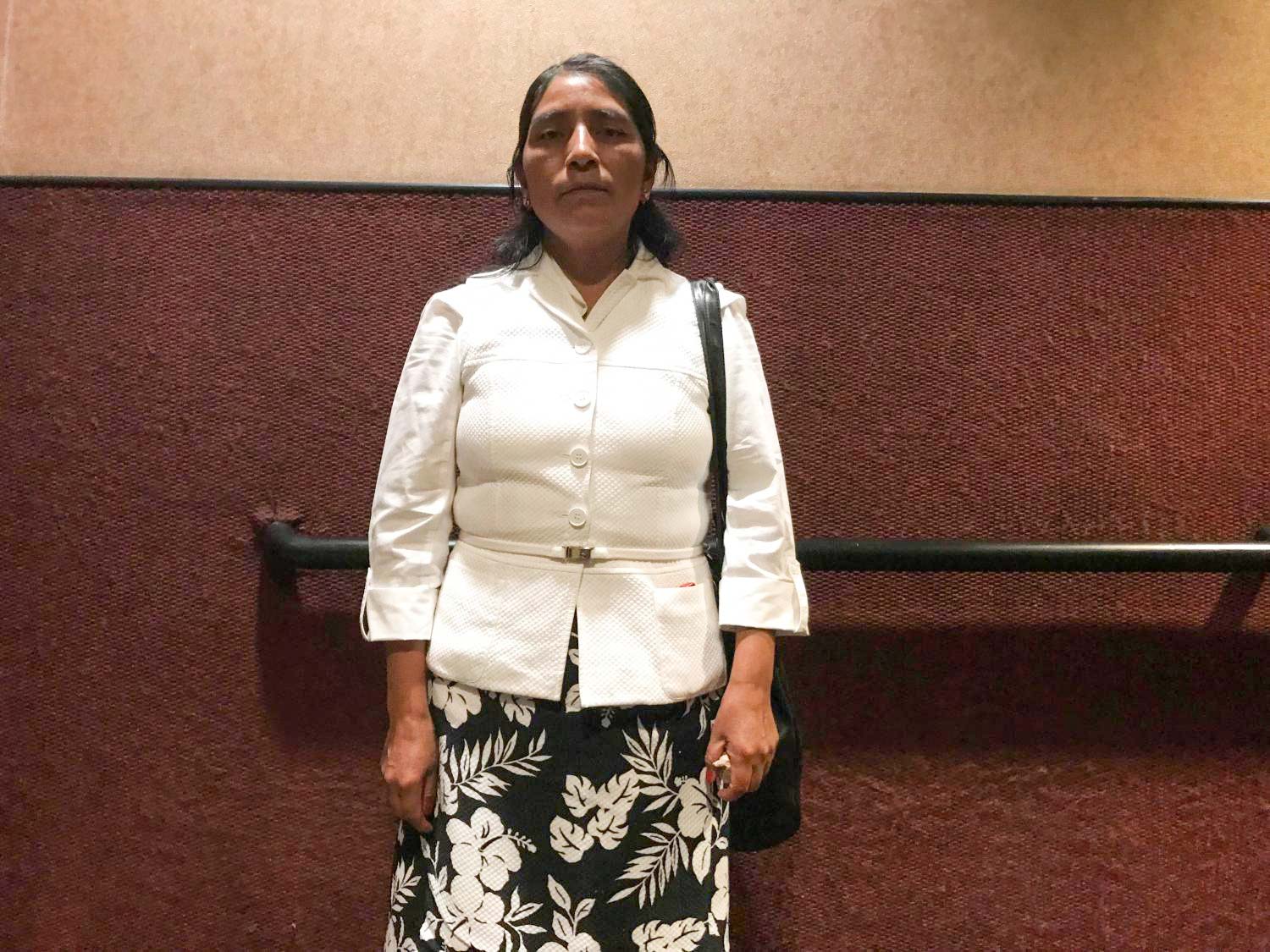 Just like the film’s main character, Cleo, Barrios is a member of the indigenous Mixtec community, and she first began working for families in Mexico City when she was a teenager, she said. In addition to cooking and cleaning, she took care of the homes’ children, and she was never given a paid day off work.

Labor advocates in Mexico are using "Roma," which tells the fictional story of an upper-middle-class family in the Roma section of Mexico City, to advocate for improving conditions for real-life domestic workers like Barrios. There are some 2.4 million domestic workers across Mexico, according to the country’s National Domestic Workers’ Union, and the film, which Oscar-winning director Alfonso Cuarón dedicated to the domestic worker who helped raise him, has brought attention to them.

“I feel like I was the person cleaning that house in the movie,” Barrios said.

Critics have overwhelmingly praised "Roma," with the Wall Street Journal’s veteran reviewer Joe Morgenstern calling it one of the best and most moving movies he’s ever seen. In Mexico City, where it began screening weeks before its mid-December release on Netflix, showings sold out weeks ahead of time.

The National Domestic Workers’ Union has organized screenings and discussion forums for college students and members of congress, said Sofia Pablo, the union’s finance secretary. But the work conditions they’re seeking to highlight are much more dismal than what is shown in Roma. Physical abuse and sexual harassment are common, and most full-time workers don’t receive benefits or savings toward a pension, Pablo said.

The union’s goals seem modest, at least in the short term: They want the federal government to formally recognize an eight-hour work day for domestic workers.

“Domestic workers aren’t even considered workers,” Pablo said. “The employer and the government don’t recognize that the home where we work is a place of work.” 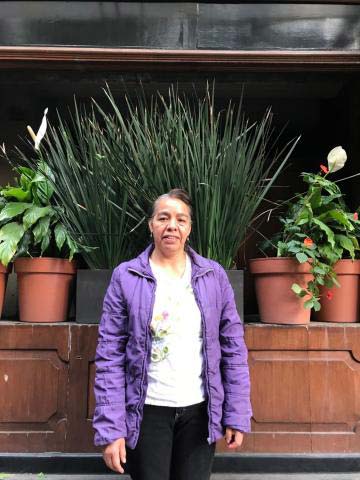 Adela Gonzalez Gonzalez, a 51-year-old native of the central Mexican state of Hidalgo, watched Roma at a recent screening set up for domestic workers. Like others, she saw parts of her own life for the first time reflected in film or television, she said.

Gonzalez moved from the countryside to Mexico City as a teenager to look for work and send remittances to her family to help her siblings finish school, she said. She got little time off from work, and could rarely afford to visit her family, she said. She became attached to a family she worked for during 23 years and became sad when the couple employing her divorced.

“My former boss suffered, and I suffered seeing her go through pain like that,” she said.

Gonzalez is grateful for a film focusing on some with work similar to hers, she said. But no single film can depict the lives of an entire class of workers. She said: “There are a lot more stories about us to tell.”

Study says rigid housing laws are contributing to Arizona's housing shortage Lifeguard shortage leaves some Tucson pools closed A grassroots Tucson baker wins a national award for excellence.
By posting comments, you agree to our
AZPM encourages comments, but comments that contain profanity, unrelated information, threats, libel, defamatory statements, obscenities, pornography or that violate the law are not allowed. Comments that promote commercial products or services are not allowed. Comments in violation of this policy will be removed. Continued posting of comments that violate this policy will result in the commenter being banned from the site.