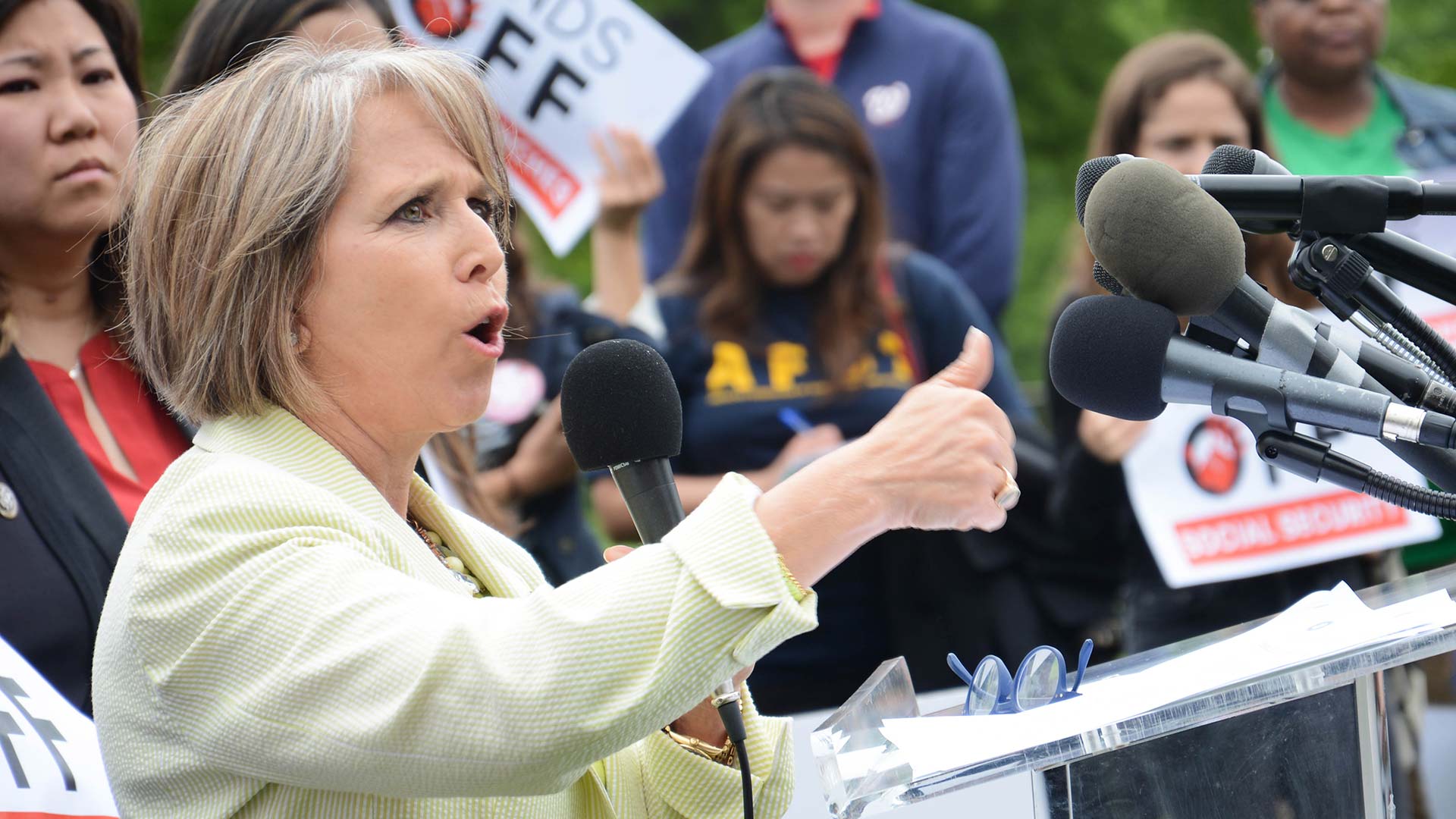 SANTA FE, N.M. — The governor of New Mexico ordered the withdrawal of the majority of the state's National Guard troops from the U.S. border with Mexico on Tuesday, in a move that challenges President Trump's description of a security crisis.

Gov. Michelle Lujan Grisham announced the partial withdrawal shortly before Trump's State of the Union address. Her Republican predecessor deployed National Guard troops to the border in April 2018 at Trump's suggestion, and 118 remained there before Tuesday's reversal.

"New Mexico will not take part in the president's charade of border fear-mongering by misusing our diligent National Guard troops," Lujan Grisham said in a statement.

At the same time, the governor said a small contingent — around a dozen guardsmen — will remain in the southwestern corner of the state to assist with humanitarian needs in a remote corridor for cross-border immigration. She also mobilized state police to assist local law enforcement.

"I recognize and appreciate the legitimate concerns of residents and officials in southwestern New Mexico, particularly Hidalgo County, who have asked for our assistance, as migrants and asylum-seekers continue to appear at their doorstep," the governor said.

At remote stretches of New Mexico's border with Mexico, large numbers of Central American migrants have surrendered in recent months to U.S. authorities. The perils of the state's desert borderlands have been highlighted with the deaths of Guatemalan immigrant children Felipe Gomez Alonzo and Jakelin Caal while in U.S. custody in New Mexico. 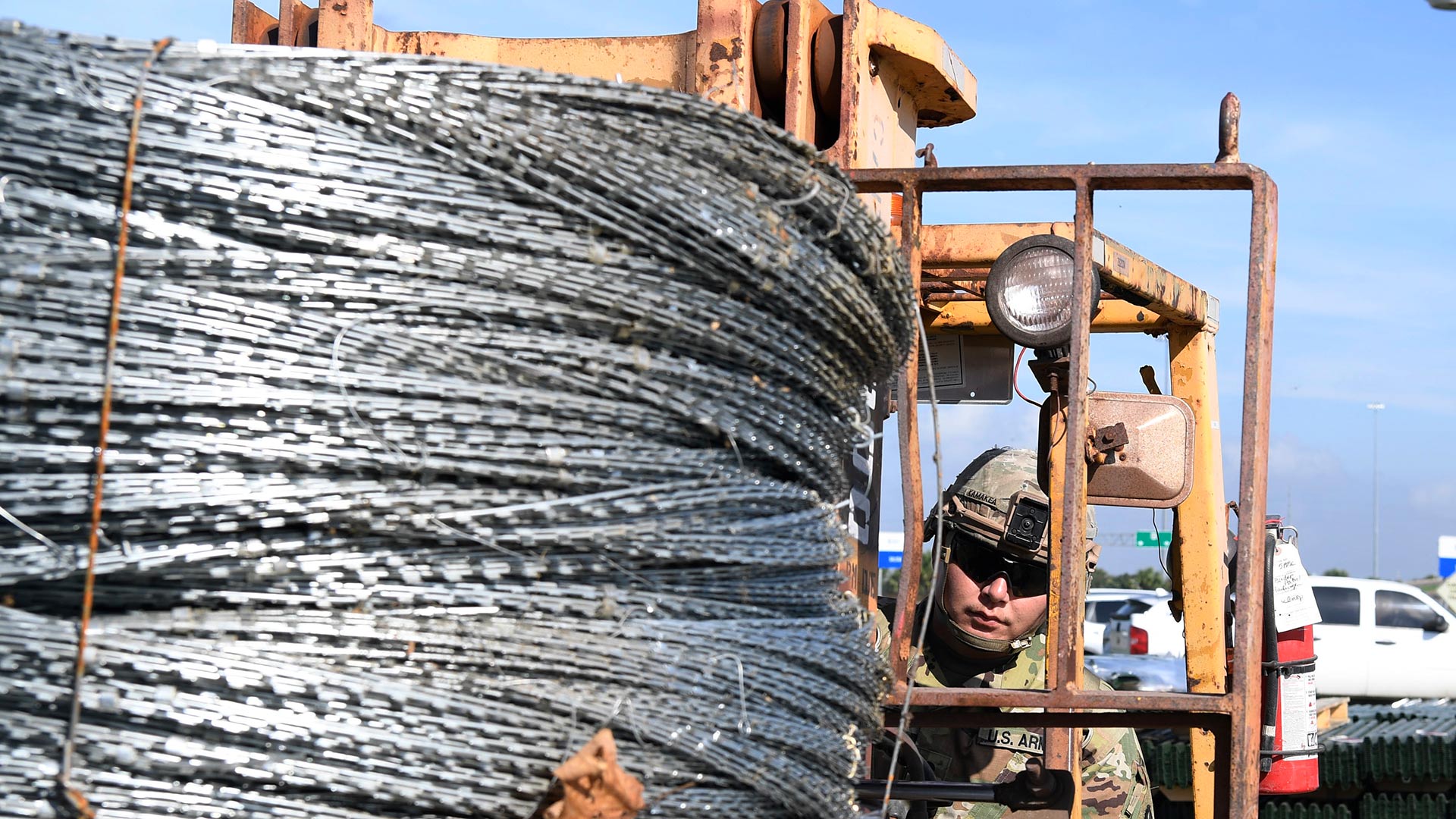 The Pentagon announced Sunday it would send 3,750 more troops to the U.S.-Mexico border to put up barbed wire and provide support for Customs and Border Protection, increasing the total number to 4,350.

Lujan Grisham traveled last month to New Mexico's southern edge for briefings from the National Guard and Customs and Border Protection, explaining that she wanted to see the situation for herself.

On Tuesday, she also directed 25 troops from other states — Arkansas, Kansas, Kentucky, New Hampshire, South Carolina, and Wisconsin — to withdraw from the New Mexico border.

New letter asks Mexican officials to help stop border wall construction Arizona migrant border deaths on track for record amid heat Pima County moves to Prioritized 1B for COVID-19 vaccines
By posting comments, you agree to our
AZPM encourages comments, but comments that contain profanity, unrelated information, threats, libel, defamatory statements, obscenities, pornography or that violate the law are not allowed. Comments that promote commercial products or services are not allowed. Comments in violation of this policy will be removed. Continued posting of comments that violate this policy will result in the commenter being banned from the site.