Tribal police led a task force that resulted in three arrests and the seizure of pills valued at over $700,000. by Steve Jess TWEET SHARE 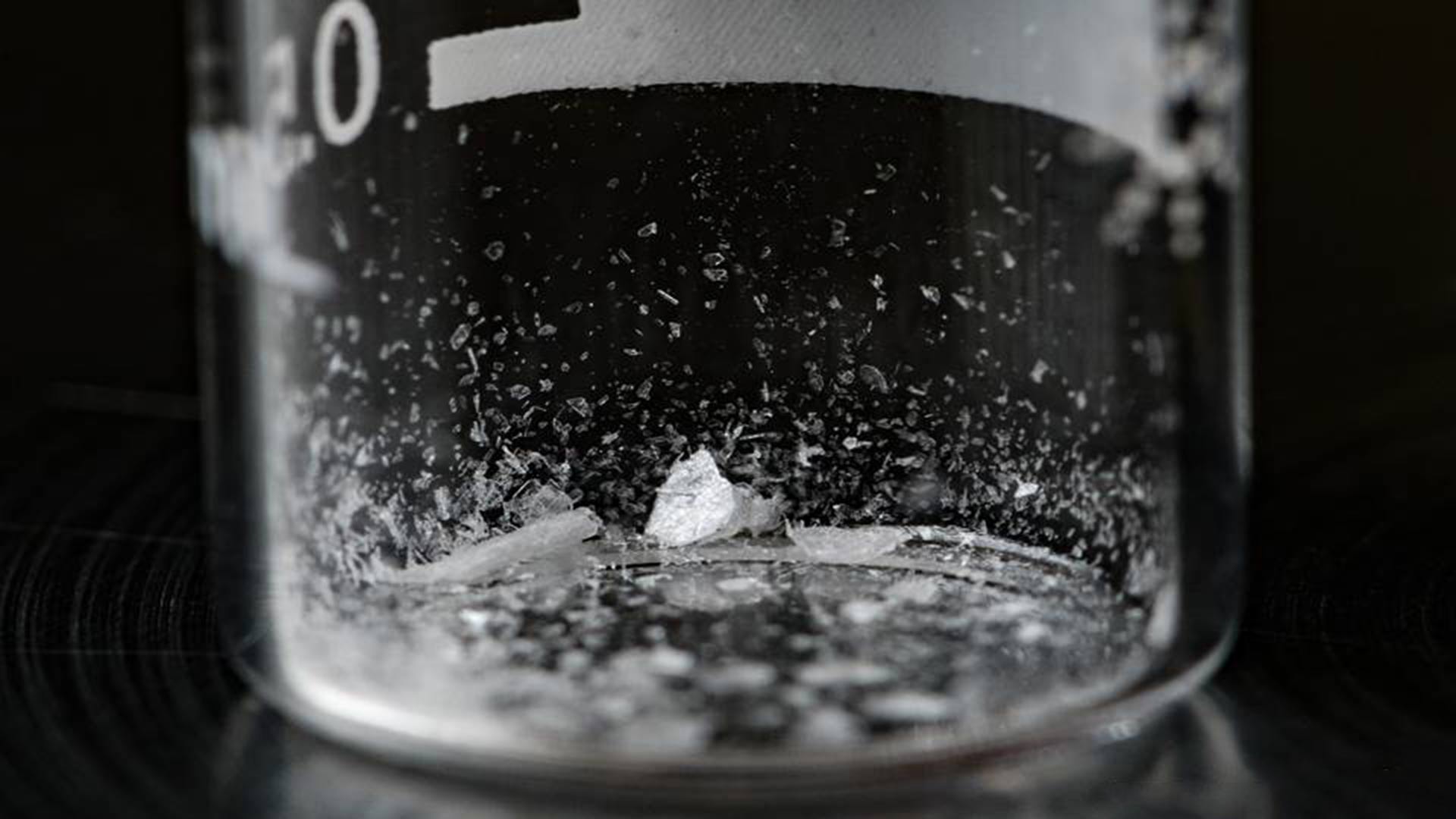 Police on the Tohono O'odham Nation say a tribal-led task force is responsible for getting 43,000 doses of fentanyl off the streets.

Tohono O'odham Police organized a task force of federal agencies that made a series of sting operations March 16, leading to three arrests and the seizure of fentanyl pills valued at over $700,000 dollars.

"It wasn't like a single interdiction. It was actually a pretty long-term investigation that led us to a distribution network in the Phoenix area," Irby said.

Irby says the task force has had to adjust to the changing flow of illegal drugs across the border. "We're continuing to see a drastic reduction in marijuana that's being interdicted between the ports of entry, and we're starting to see an increase in both methamphetamine and counterfeit opioids," he said.

Tohono O'odham Chairman Edward Manuel commended the department for dealing with a problem that spreads far beyond the nation.

"We're just a very small piece of the puzzle here. The greater market is on the outside, the states. But they all have to do their part because it's the demand that drives the drug," Manuel said.

The High Intensity Drug Trafficking Area task force is one of 250 across the country that combine federal and tribal agencies to fight drug trafficking, but it's the only one where the tribal police are in charge.

A firsthand look at how the Pima County Sheriff's Department seizes drugs off the streets US Border Agency Announces Biggest-Ever Fentanyl Bust, Worth $3.5M Tucson, Pima County Sue Opioid Industry
By posting comments, you agree to our
AZPM encourages comments, but comments that contain profanity, unrelated information, threats, libel, defamatory statements, obscenities, pornography or that violate the law are not allowed. Comments that promote commercial products or services are not allowed. Comments in violation of this policy will be removed. Continued posting of comments that violate this policy will result in the commenter being banned from the site.