Hopes and concerns over tourism investment in Mexico 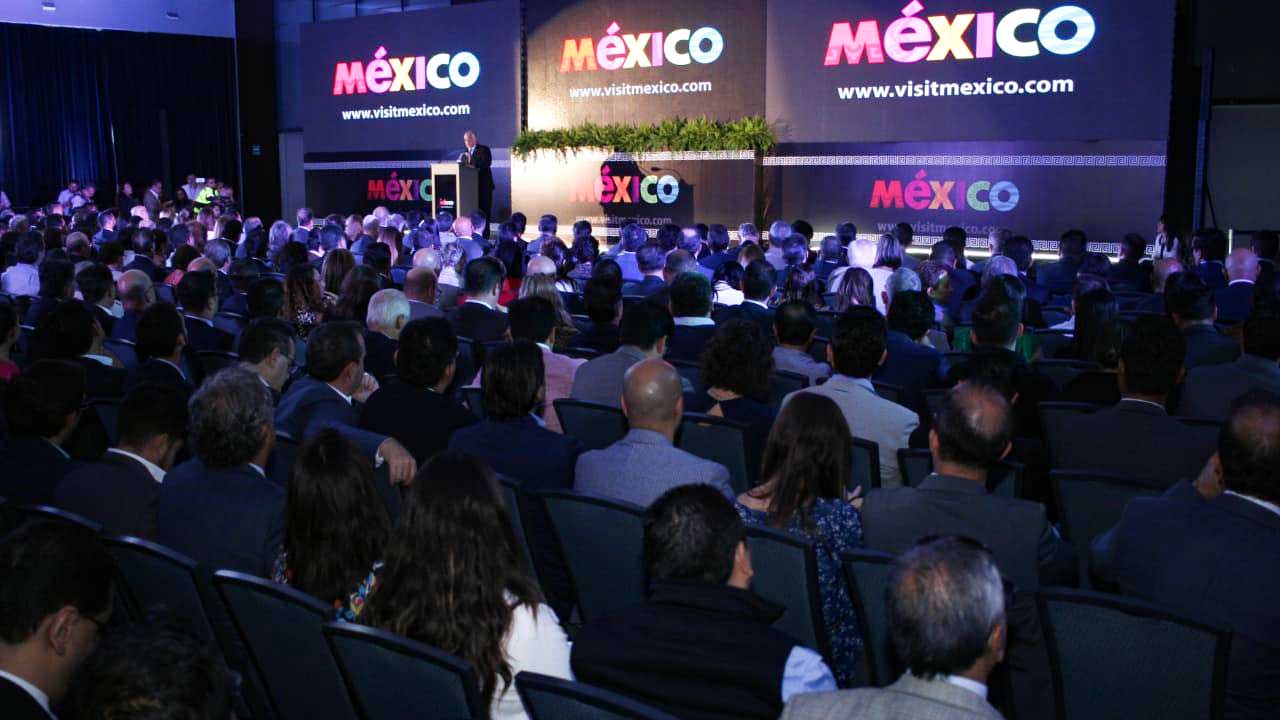 Tourism is one of Mexico’s main sources of income, but the current administration cut expenses in this area as part of its austerity program. While the private sector has concerns, there's plenty of high hopes from the Mexican government.

The López Obrador administration chopped promotional campaigns in the U.S and other parts of the world. It also shut down Promexico, the office in charge of attracting investment.

Mexico’s National Council of Tourism Enterprises said investment in the sector may fall 50 percent in 2020, compared to the annual average.

The secretary said the government expects a 3% increase in tourism-related foreign investment by the end of the year.

Investigation underway into mass grave outside Rocky Point Rocky Point expects surge of holiday visitors despite border travel restrictions More businesses to open in Sonoran capital as COVID-19 measures further relax
By posting comments, you agree to our
AZPM encourages comments, but comments that contain profanity, unrelated information, threats, libel, defamatory statements, obscenities, pornography or that violate the law are not allowed. Comments that promote commercial products or services are not allowed. Comments in violation of this policy will be removed. Continued posting of comments that violate this policy will result in the commenter being banned from the site.